Despite James Vowles’ move to Williams, Mercedes are not looking for a direct replacement for their former director 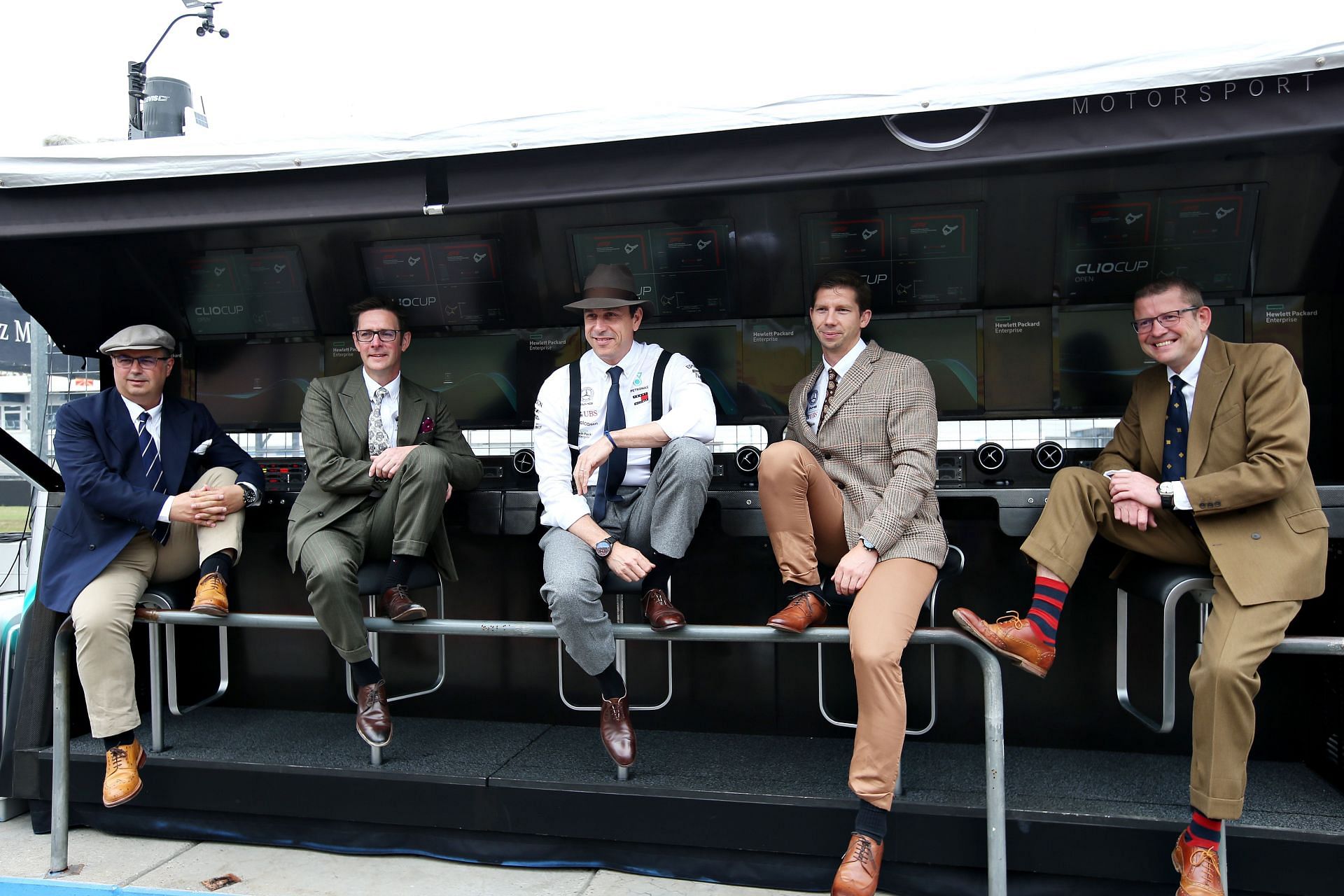 The British engineer was recently appointed as the team principal of the Williams F1 team and will oversee its operations in the upcoming season.

The Silver Arrows had already given non-strategy roles to Vowles during the middle of 2022 season.

Toto Wolff claims the team is not looking for a direct replacement for Vowles and will rely on its already existing structure in 2023. Wolff told the media:

“There is no gap left behind, because for many years we have discussed the succession planning in this area. We’ve been very reliant on James’ visibility, and we put an emphasis a few years ago on how that would continue if he one day would decide to do something else, whether within Mercedes or outside. James was very good in setting that up. We have an extremely talented team of strategists. We have nine people, some very senior, that are not always on the front line, and some that have grown within the organisation.”

The 43-year-old has been critical to Mercedes’ F1 success, having been with the team since 2010. The British engineer helped the team secure eight constructors’ titles in a row from 2014-2021.

The Briton has now replaced Jost Capito as the team principal at Williams.

Mercedes boss claims the W14 is “full of surprises”

Silver Arrows boss Toto Wolff claims the team’s 2023 challenger, the W14, will be “full of surprises”.

His comments come after the team struggled with the 2022 aero regulations, leading to a dramatic fall from grace.

The Silver Arrows ended the 2022 season with only one win to their name – at the Brazilian GP – leading to their worst season so far in the turbo-hybrid era.

The German team failed to grasp the new aerodynamic philosophy the sport has adopted, leading to immense porpoising in Lewis Hamilton and George Russell’s W13. Wolff claims the new car will be very different despite sharing some esthetic qualities with its predecessor.

The Mercedes boss told the media:

The Austrian exec also claimed that the team now has a better understanding of their issues than they did in 2022 and is working day and night on rectifying them for the upcoming season:

“I think we have a much better understanding of what the problems were. We’ve been peeling only a layer of the onion, layers of discovering more issues and more problems, but I think we’ve come to the point that we understand pretty well why the car is not performing.”

However, with the team now having parted ways with their head of strategy James Vowles, their 2023 campaign is yet again under question from critics. It will be interesting to see how things develop for Mercedes in 2023.