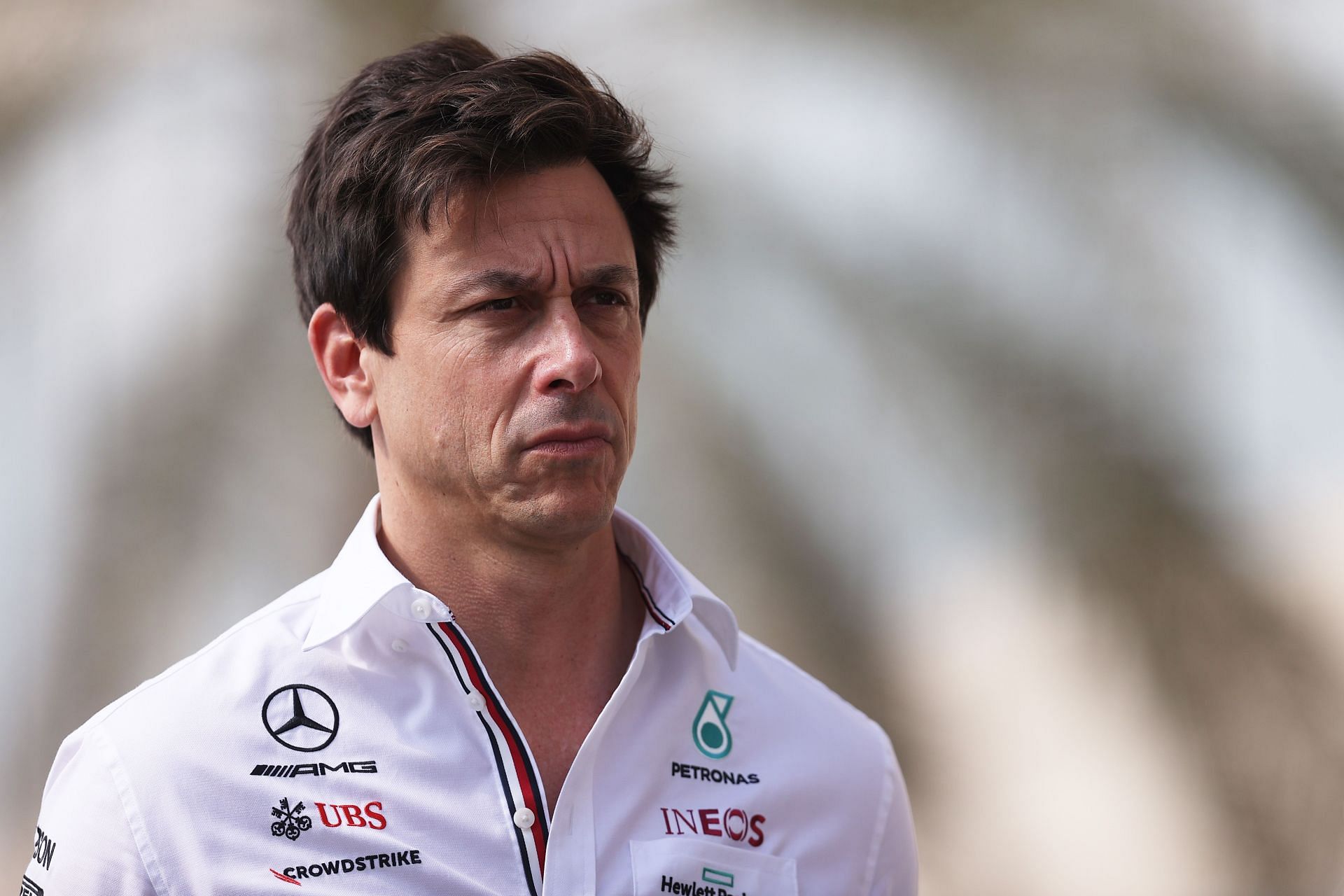 Williams announced that former Mercedes Motorsport Strategy Director James Vowles will be replacing Jost Capito as team principal, and Toto Wolff believes that the Briton will do a good job in the role. Vowles has been a part of the Silver Arrows since their inception over two decades ago. He played a part in all eight world championship titles that the team has achieved in this time.

As reported by racingnews365.com, the Austrian described Vowles as a “highly valued” member of the team and spoke about his contribution over the years.

“James has been a highly valued member of our team in his role as Motorsport Strategy Director, playing an integral part in our success in recent years. Having worked with him since I first joined the team in 2013, I know how diligent, capable, and talented he is and have taken great satisfaction from watching James develop and grow over the past decade.

“Since stepping back from the pit wall mid-season last year, he has continued to build the capability of our strategy team at Brackley, and we have a fantastic group of talented strategists who will continue their superb work in the years to come.”

Further praising the British engineer and wishing him luck for the future, Wolff added:

“While we are naturally sad to be saying goodbye to such a capable member of the team, I have no doubts whatsoever that he has all the necessary skills to become a fantastic Team Principal in Formula 1. We wish him every success and are delighted that he will take this next step in his career with Williams, a strong technical partner of ours and one that has a place close to my own heart.”

We thank James for his enormous contribution to the team during his 20 years with us and wish him success in his new role.

James Vowles says he does not consider Williams a “mini-Mercedes”

Despite suggestions that Mercedes has a big influence on Williams, newly appointed team principal James Vowles denied such suggestions.

As reported by Sky Sports, Vowles admitted that while Williams will continue to collaborate with the Brackley-based team as before, it will remain independent as a team.

“It doesn’t mean that Mercedes and ourselves won’t have collaboration in some form or another. There was collaboration before I joined, but I have to do what is best for Williams from here onwards.”

Despite having dominated the sport for eight consecutive years, Mercedes finished the 2022 F1 season third in the constructors’ championship.