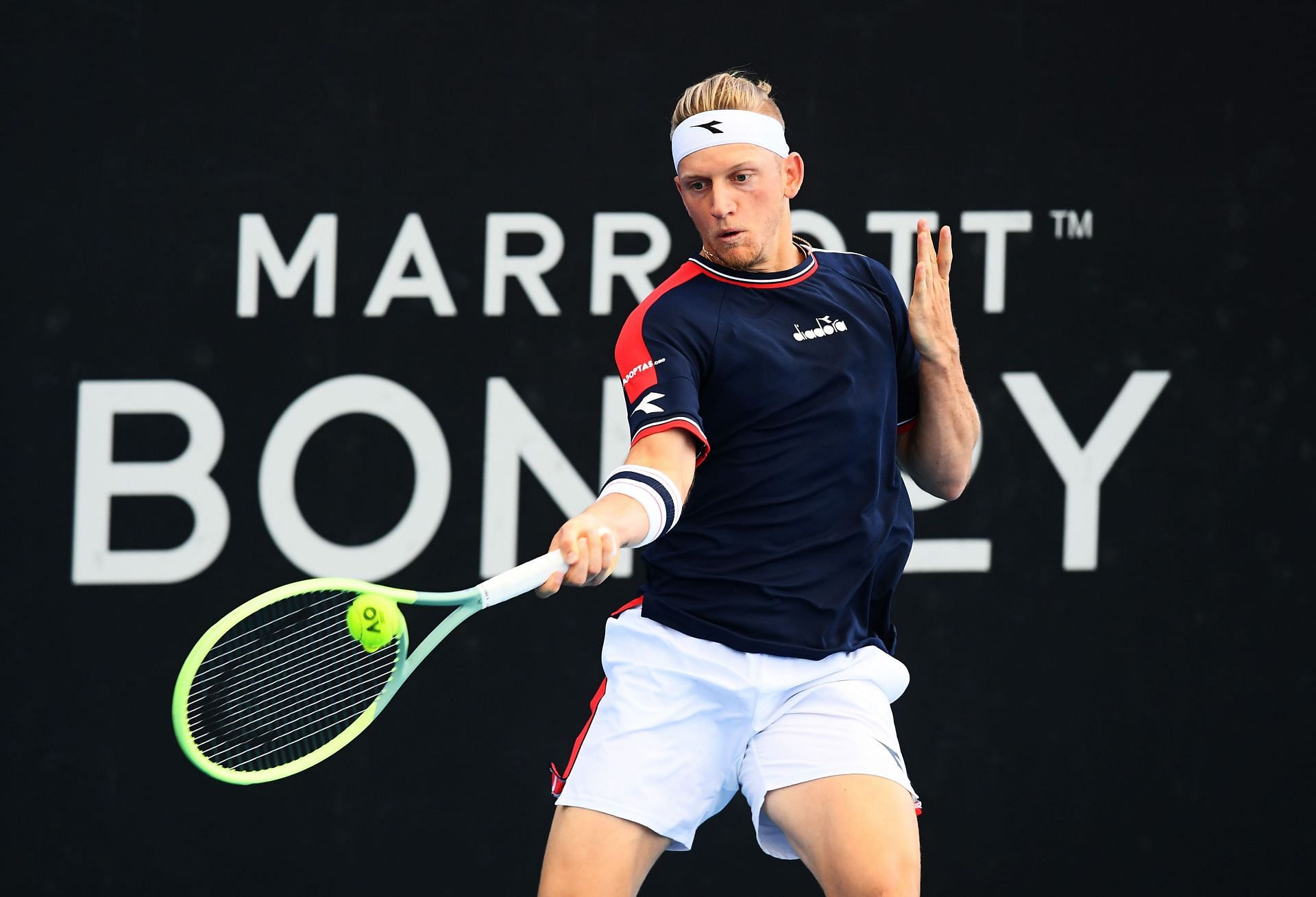 Thirtieth seed Alejandro Davidovich Fokina will square off against Alexander Bublik in the first round of the Australian Open on Tuesday.

Davidovich Fokina had a tough season last year, garnering 21 wins from 47 matches. A runner-up finish at the Monte Carlo Masters was his best result of the campaign. He also reached the quarterfinals of the Qatar Open, Estoril Open, Queen’s Club Championships and the Hamburg European Open.

The Spaniard will be entering the Australian Open on the back of a quarterfinal run at the Adelaide International 2, where he defeated the likes of Brandon Nakashima and John Millman in straight sets, before falling to 6-3, 6-2 Roberto Bautista Agut in the last eight. 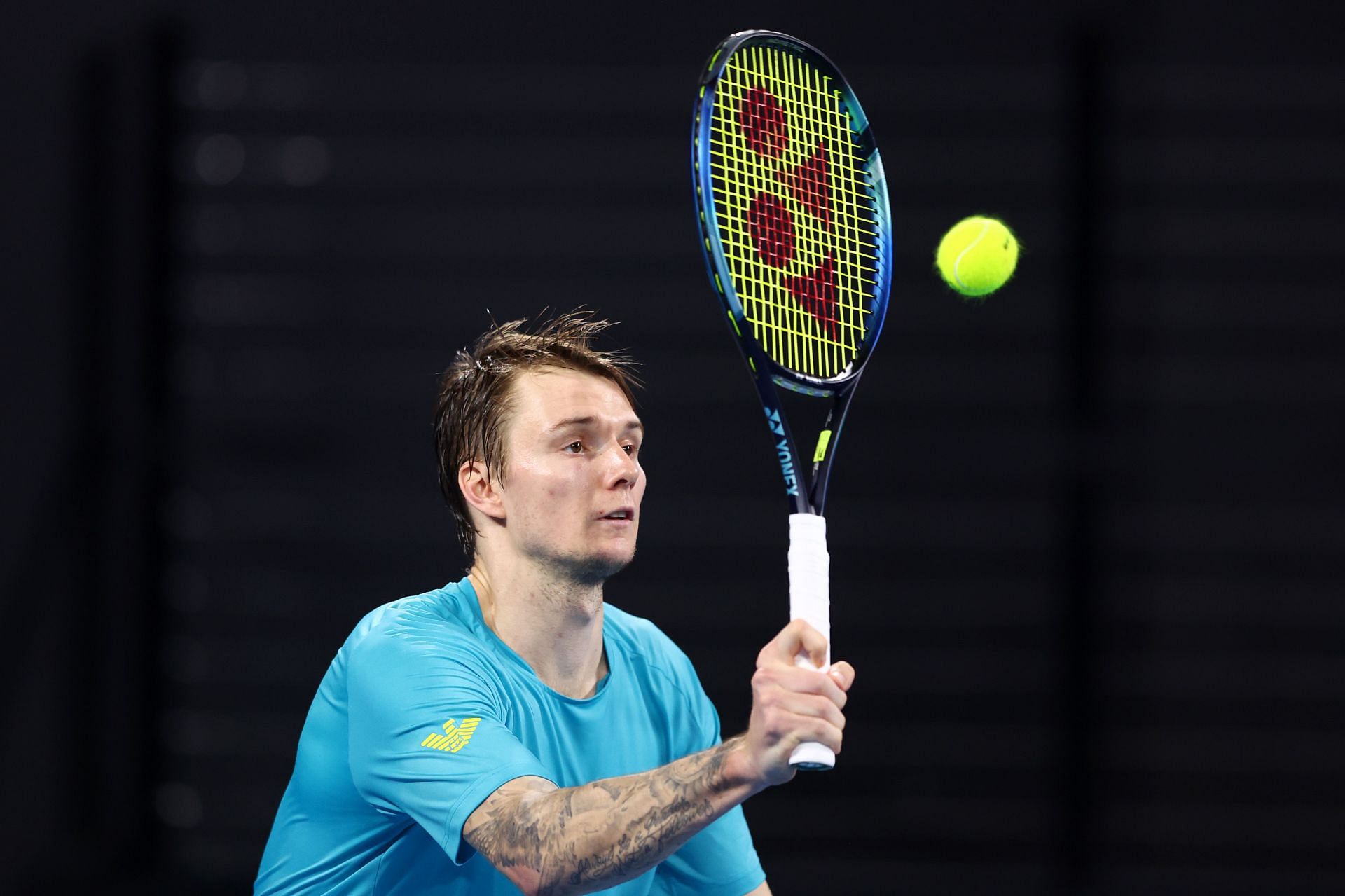 Bublik, on the other hand, had a decent season in 2022, amassing 33 wins from 50 matches with a title-winning run at the Open Su De France. He also secured second place finishes at the Hall of Fame Tennis Championships and the Moselle Open.

The Kazakh tennis player will be entering the Australian Open on the back of a four-match losing streak, with early exits at the Paris Masters, United Cup and the ASB Men’s Classic. World No. 53 David Goffin outclassed him 6-3, 6-4 in the first round in Auckland.

Bublik leads the head-to-head 1-0 against Davidovich Fokina. He defeated the Spaniard most recently at the 2021 Barcelona Open in an absorbing three-set contest 2-6, 7-5, 6-2.

(Odds will be updated when available) 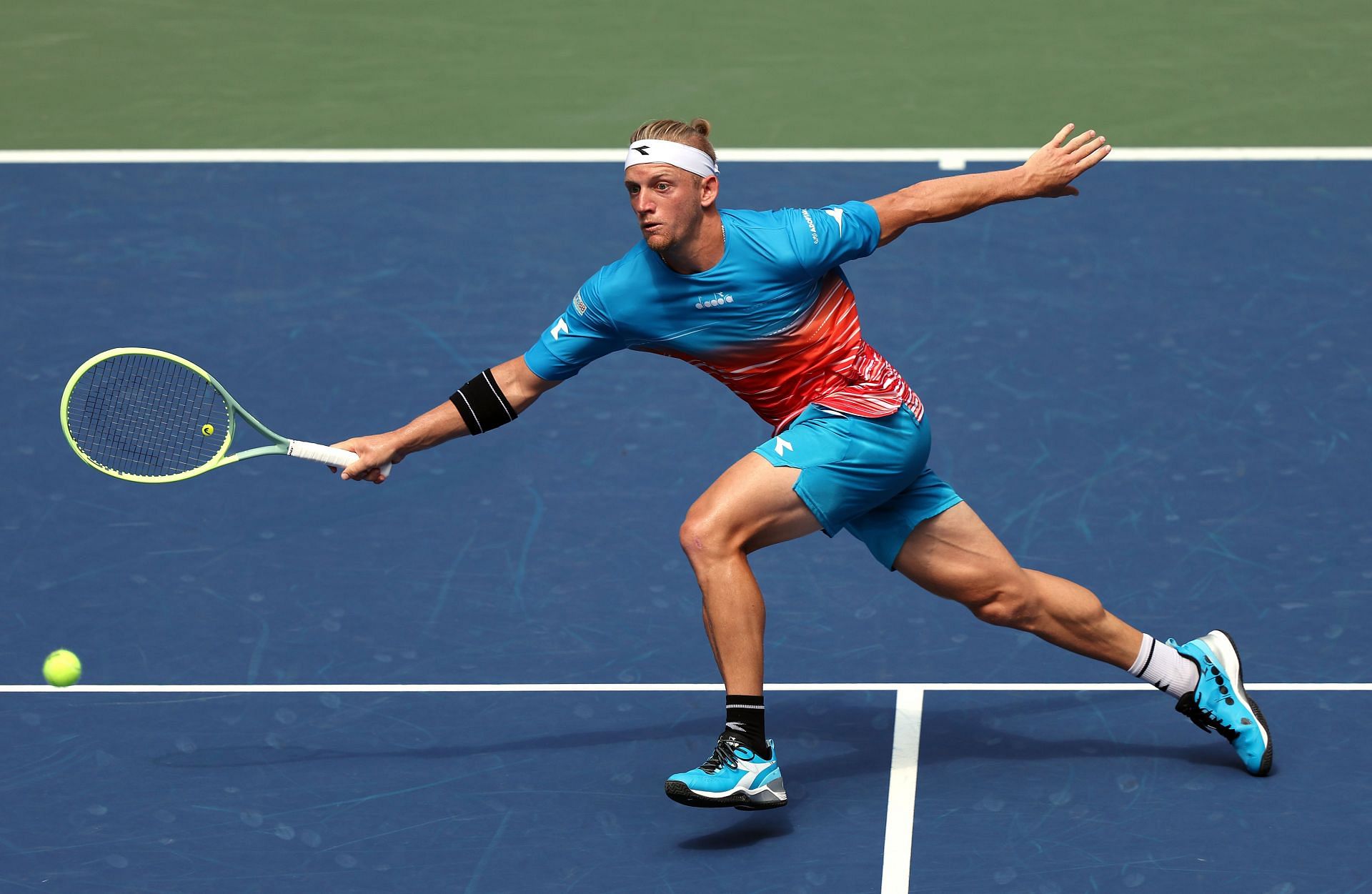 Davidovich Fokina will be relieved to snap his five-match losing streak at the Adeliade International 2 and begin the new season on a positive note. The Spaniard faired well in hardcourt tournaments last year and will be looking to take his game a level higher this year.

While he is slightly dependent on his powerful serve, he has a decent all-round game as well. He likes to stay on the offensive and keep the points short. The 30th seed will need to make adjustments and prepare himself to play out of his comfort zone against a tricky opponent like Bublik.

Bublik has immense potential to succeed at the highest level but lacks the mental fortitude to stay consistent and get the job done in important matches. His casual approach can cost him heavily during matches. The 25-year-old has a towering presence on the baseline and the ability to generate a good amount of power in his groundstrokes. The Kazakh will surely provide a stern test for Davidovich Fokina.

While both players have been doing well to establish themselves on the tour, the 2023 season will be crucial for their development and they’d want to get off on the right footing. Considering their current form, Davidovich Fokina will be a slight favorite, though this bout could very well go down to the wire.