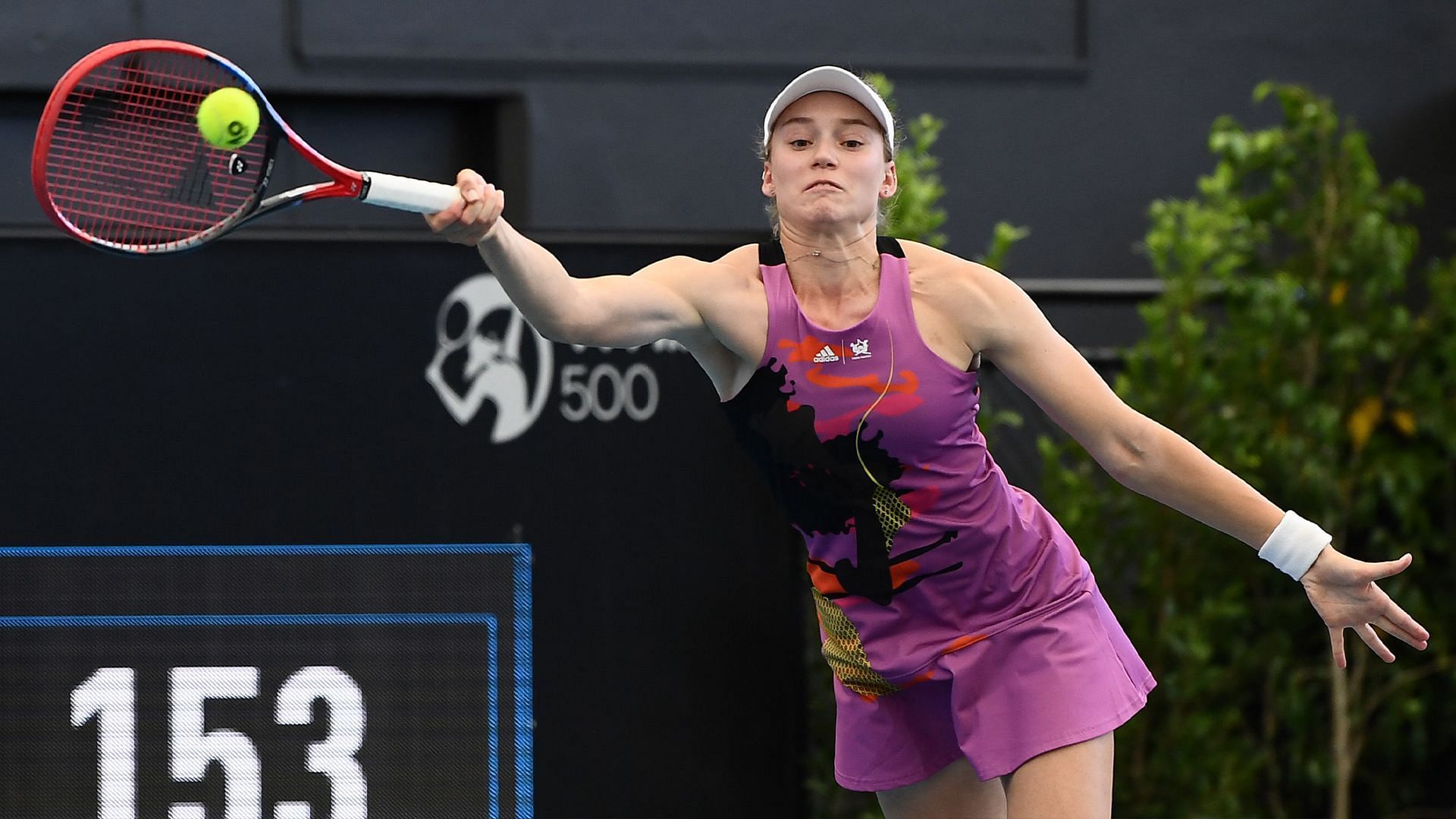 Reigning Wimbledon champion Elena Rybakina has been relegated to Court 13 for her Australian Open opener against Elisabetta Cocciaretto, a move noted journalist Ben Rothenberg bemoaned stating that the Kazakh deserved one of the main courts.

Rybakina is only seeded 22nd at Melbourne Park as she earned no ranking points for her exploits at Wimbledon last summer. Had those points counted, she would have been one of the top eight seeds at the year’s first Grand Slam. That might have seen her commencing her Australian Open campaign on one of the showcourts.

While Rothenberg acknowledged a ‘saturation’ of Women’s Grand Slam champions, he alluded that Rybakina didn’t deserve one of the outer courts less than a year after winning her first Slam. He tweeted:

Reigning Wimbledon champ Elena Rybakina got relegated all the way out to the hinterland of Court 13 for her first #AusOpen match.

I understand there is a saturation of recent women’s Slam champs, to an extent, but has a reigning Wimbledon champ ever been so quickly disregarded?

Rybakina did make the doubles final at the latter tournament with Anastasia Pavlyuchenkova but lost to Luisa Stefani and Taylor Townsend in straight sets.

How has Elena Rybakina fared since winning Wimbledon last year? 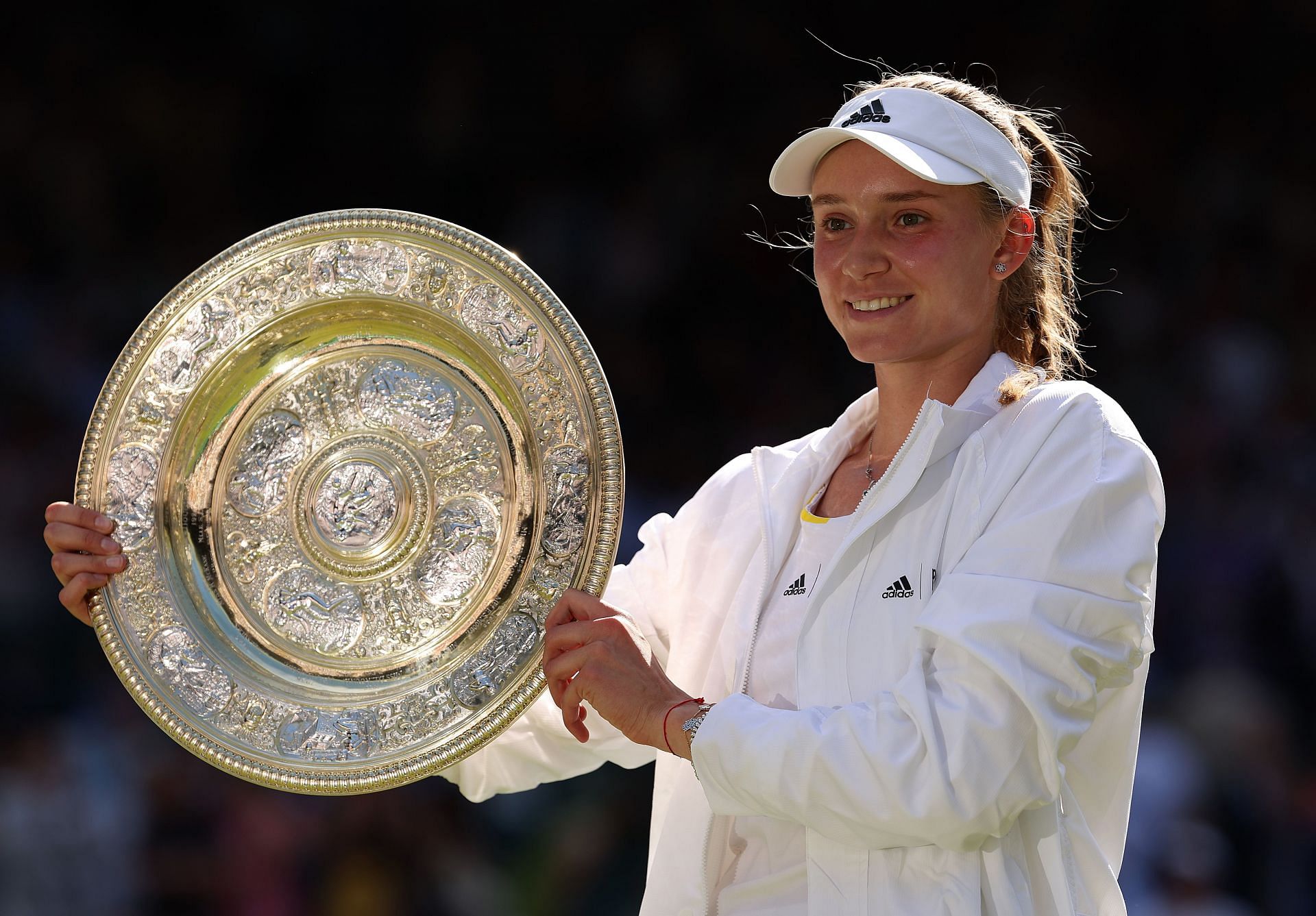 However, with the event carrying no ranking points (due to the ban on Russian and Belarusian athletes because of Russia’s Ukraine invasion), she remained just outside the top 20.

Subsequent results for Rybakina have been underwhelming, to say the least. She lost two of her next three matches before making the last eight at Cincinnati (lost to Madison Keys).

After crashing out in the first round of the US Open, the lanky Kazakh lost to Katarina Siniakova in the Portoroz final. Following an opening-round exit in Tokyo, she made the Ostrava semis before winning two of her next four matches to close out the year.

Rybakina has a 1-2 win-loss record in singles heading into the Australian Open, where she has never been beyond the first week in three previous attempts.