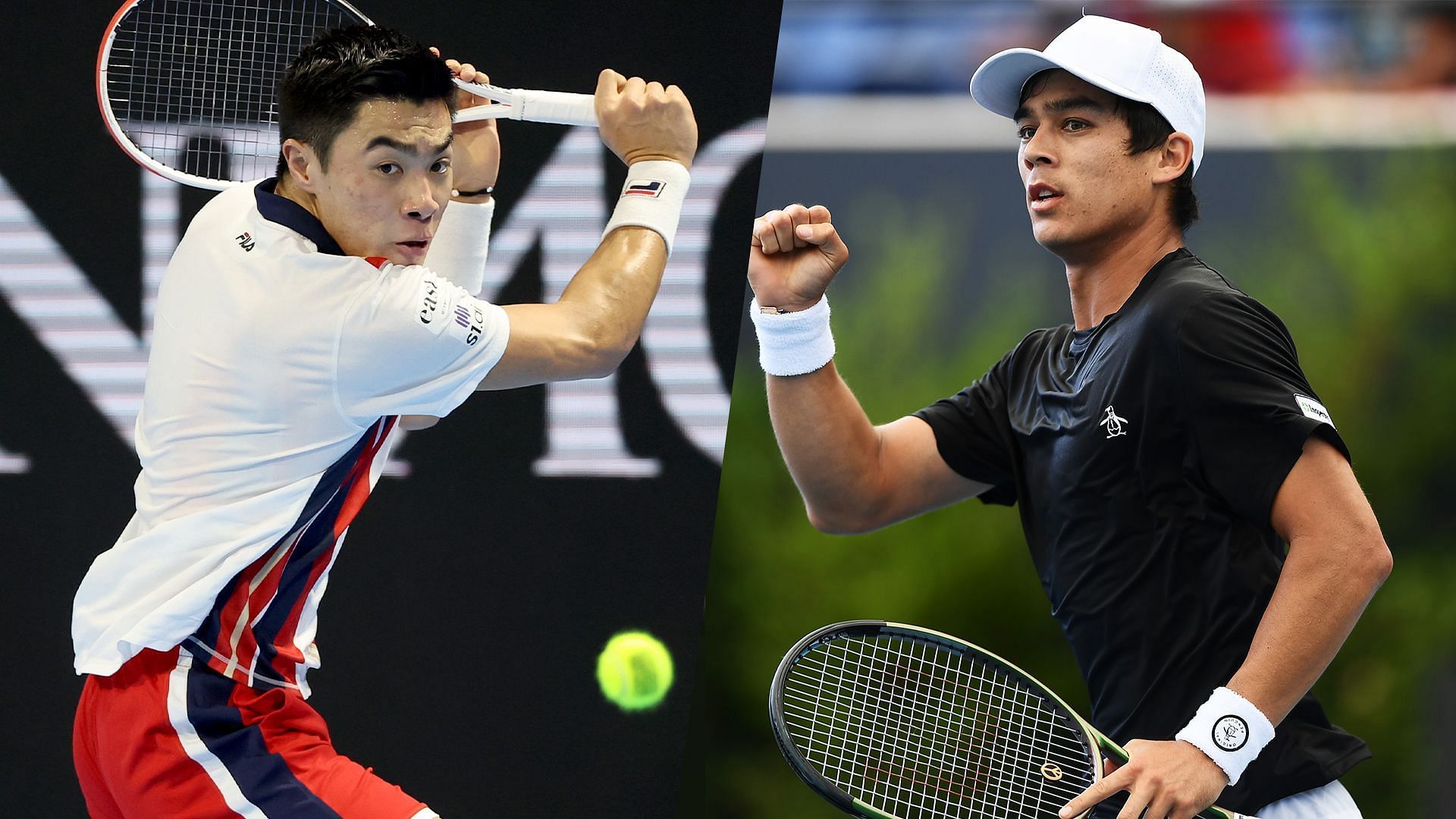 Brandon Nakashima and Mackenzie McDonald will lock horns in an all-American first-round match at the Australian Open 2023 on Monday, January 16.

Having been ranked as high as No. 3 in juniors, 21-year-old Brandon Nakashima has been touted to be the next big thing in American tennis for some time. Nakashima proved his immense talent by reaching a couple of finals on the ATP tour in 2021, which helped him make his top-70 debut.

After a slow start in 2022, he eventually posted a 35-23 win-loss record for the season. The World No. 47 went on to lift his maiden tour title at the San Diego Open and later also added the NextGen ATP Finals title to his name.

Nakashima’s 2023 season, however, didn’t get off to a good start as he fell in the first round at the Adelaide International 2. He did bounce back with a strong 6-4, 6-2 win over Jordan Thompson at the Kooyong Classic. 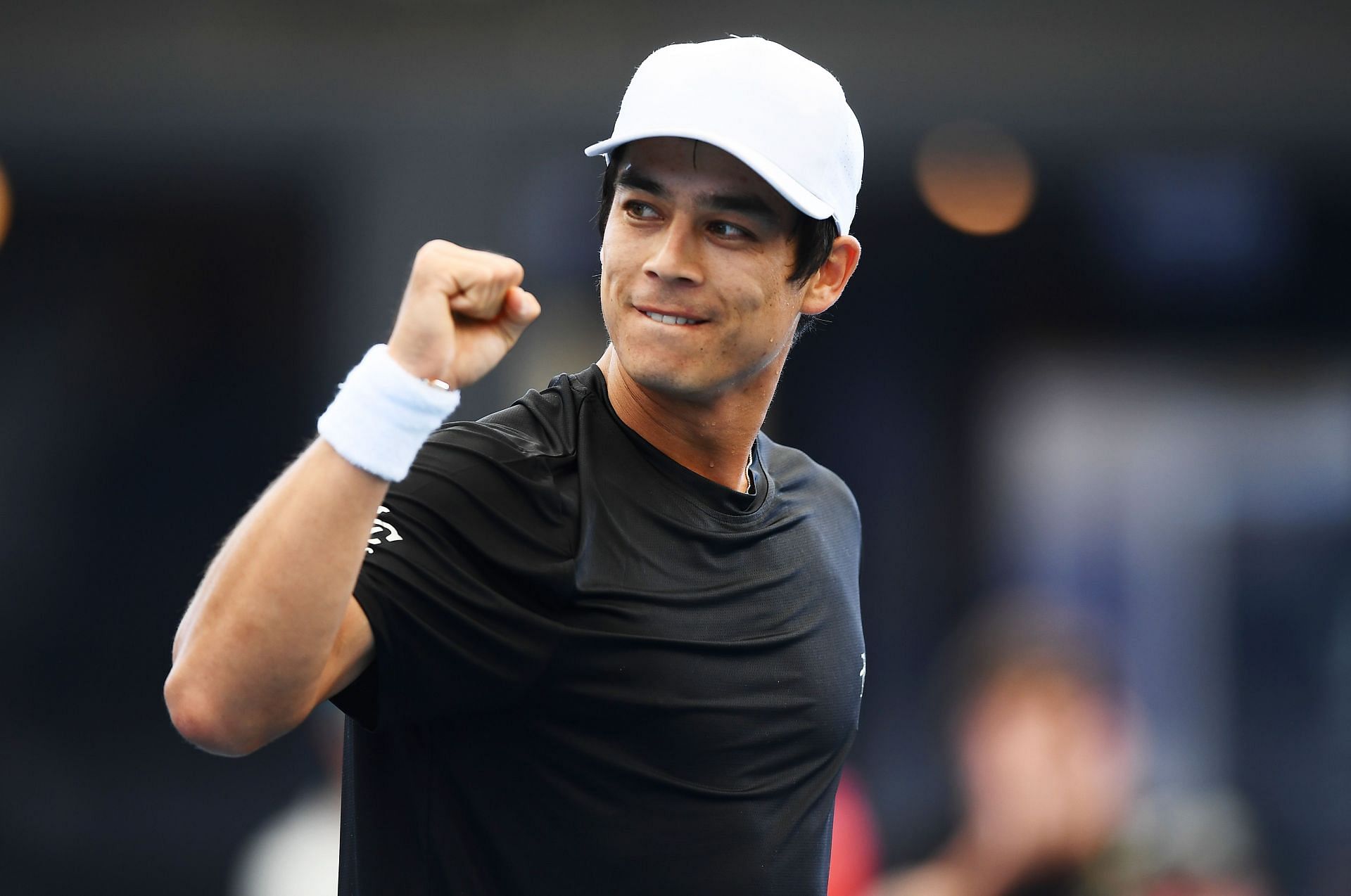 After a successful collegiate career, Mackenzie McDonald turned professional in 2016. He made it to the fourth round of Wimbledon in 2018 to break into the top 100 in the world rankings.

After dealing with injuries, McDonald put up a strong display in 2021 that saw him reach the Australian Open fourth round and make his first and only final so far in Washington DC.

In 2022, McDonald reached the semi-finals in Naples and three other quarter-finals on the tour, pushing his world ranking to as high as No. 48. He, however, won his first doubles title in Tokyo in partnership with Marcelo Melo.

Now ranked 63rd in singles, the 27-year-old has won one match each in the two Adelaide International tournaments before heading to the Australian Open.

McDonald has a 1-0 lead in the head-to-head against Nakashima. He beat Nakashima 7-5, 6-2 in their only meeting so far at the Cincinnati Masters in 2021. 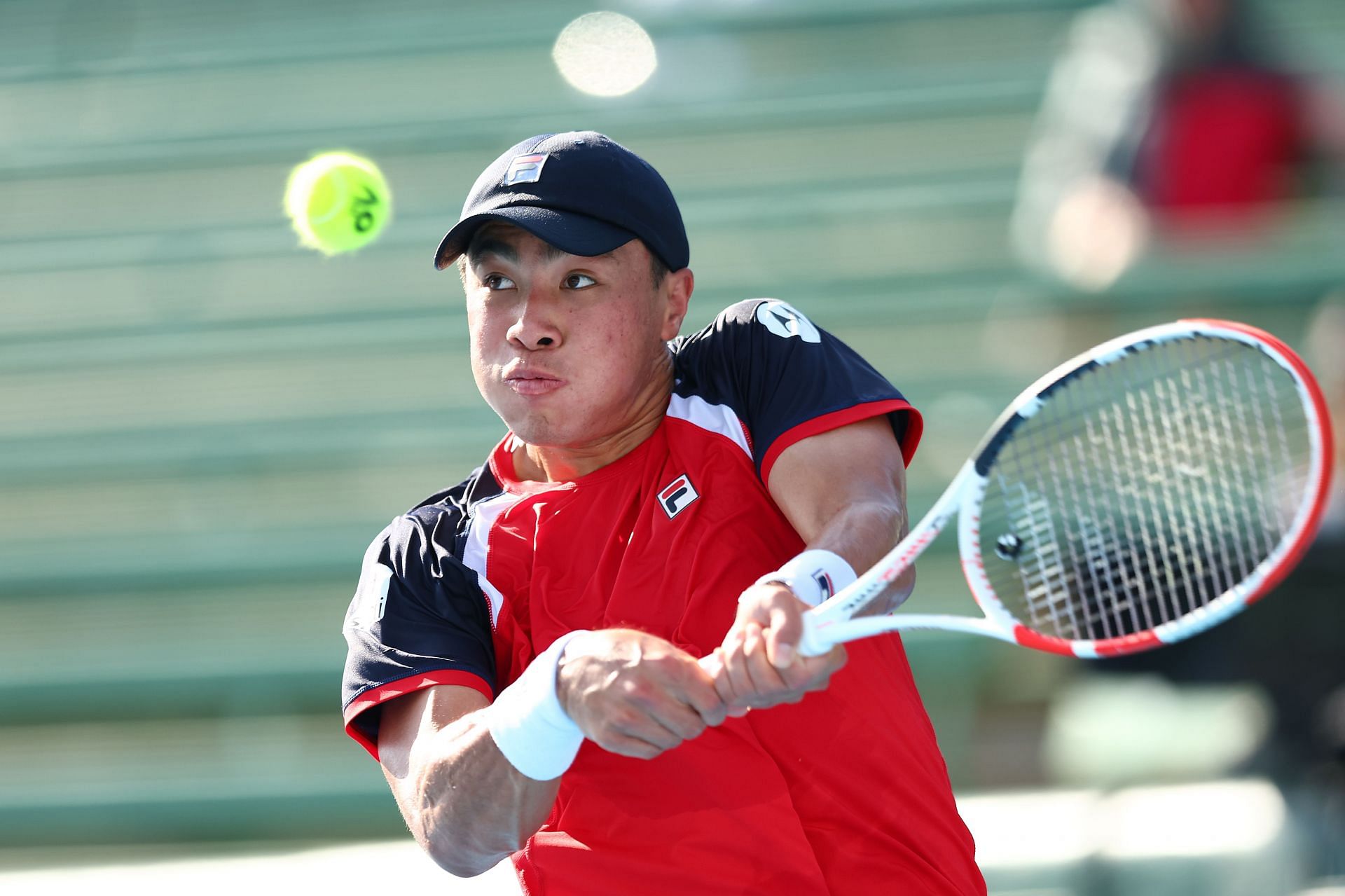 The first meeting between Brandon Nakashima and Mackenzie McDonald came at a time when Nakashima was still developing his game. The youngster has likely learned from his earlier loss to his older compatriot.

Nakashima’s double-handed backhand is a huge weapon with which he can hurt his opponents. He also has excellent speed and court coverage and will be aided by the fast pace of the Melbourne Park courts.

McDonald, on the other hand, is a steady baseliner but doesn’t have enough in his arsenal to inflict damage on his opponent consistently. His serve could also go off at times, as was evident in his last match against Mikael Ymer, where he coughed up seven double faults before slumping to a loss.

If Nakashima can remain aggressive from the start and keep his unforced errors in check, he has a good chance of earning his first win over McDonald.