WATCH: Andy Murray goes head-to-head against comedian Joel McDermott on the Skier’s Edge machine, duo debate whether Djokovic would be good at it 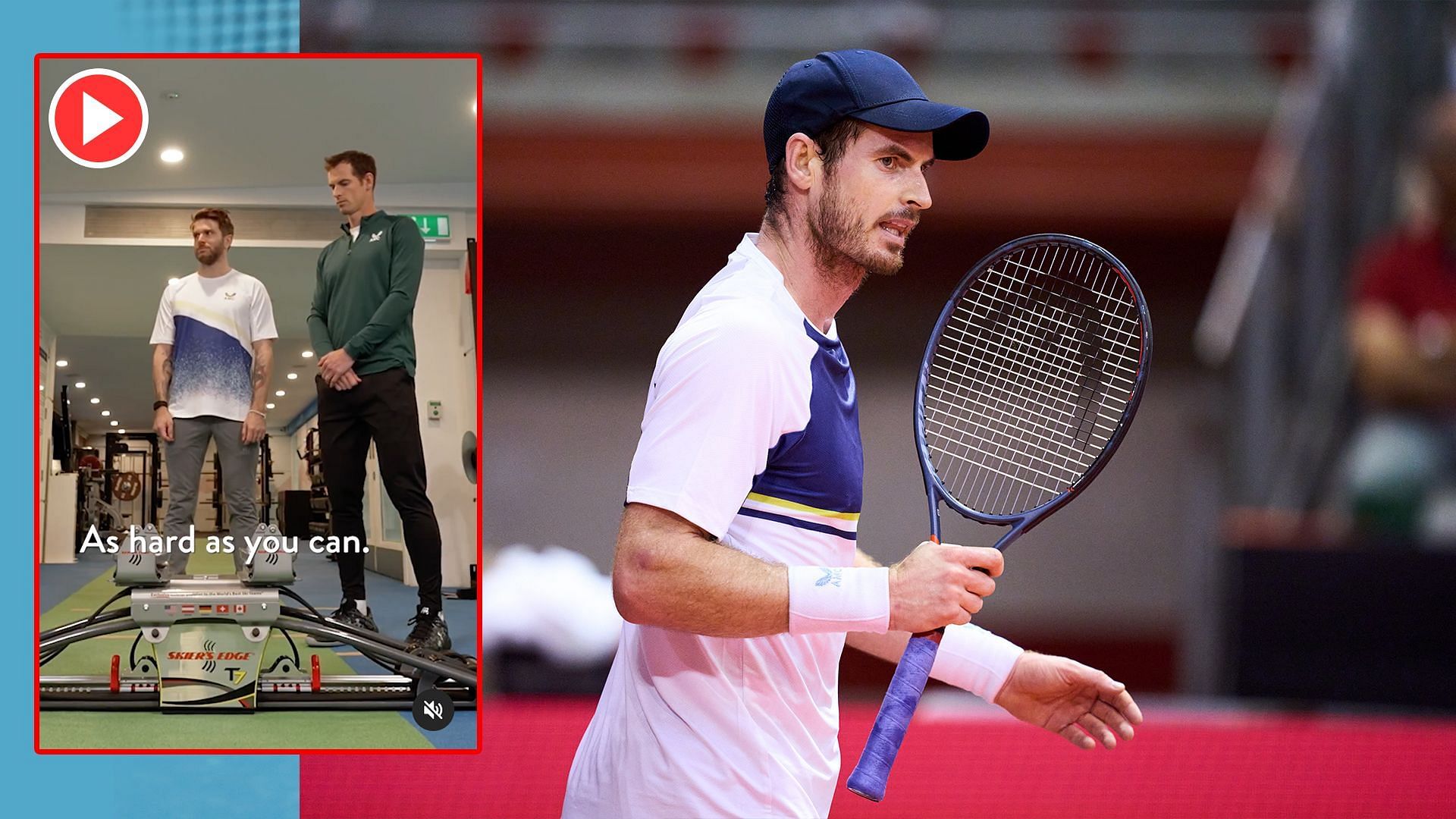 Andy Murray showcased his athletic prowess in a challenge against English actor and comedian Joel McDermott.

In a video shared by LTA, the three-time Grand Slam champion Murray and the English actor are seen working out on the Skier’s Edge machine. On the machine used to mimic the actions of skiers, both had to move side-to-side as fast as they could to prove their mobility, at the same time not losing their balance.

“You know who would be really good at this? Novak Djokovic. Cause he would have that extra stretch,” said McDermott.

Murray, who has played against the Serb numerous times, agreed with the comedian.

“Yeah, he would be. Mobility, yeah,” replied Andy Murray.

When his turn came, McDermott could only do 55 reps, falling well short of Murray’s count. However, the former World No. 1 praised him for his efforts, stating that he did better than he did when he tried the machine for the very first time. 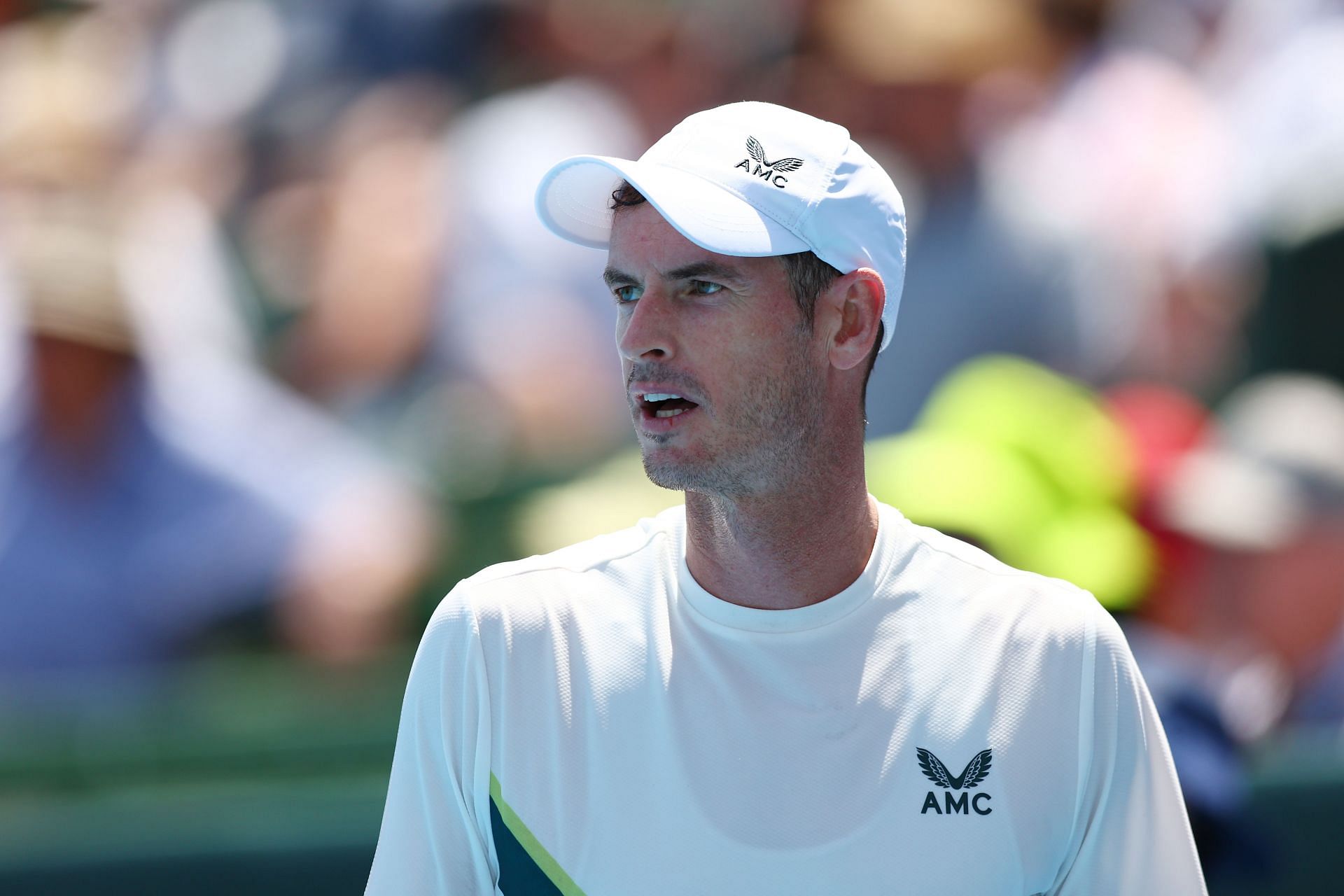 Meanwhile, Andy Murray is currently in Melbourne for the 2023 Australian Open, where he is set to open his campaign against Matteo Berrettini. Speaking to the media via ATP, the five-time Australian Open finalist recognized that he had a tough draw but opined that he was prepared for the challenges ahead.

“Obviously [it is] a tough draw. But I also feel I am in a much better place than I was during any of the Slams last year coming into it. I feel well prepared. I feel ready to play a top player early in the event. Whereas last year at times, my game didn’t feel that great, and getting a difficult draw didn’t feel great. I feel I am in a better place this time to deal with that,” said the Brit.

The three-time Grand Slam champion further remarked that he was much better prepared for the Italian’s challenge than their US Open matchup last year, having learnt from the experience.

“I know how I am feeling today compared to when I went into the match at the US Open and I am playing better. I am in a better place physically. I feel well-prepared for the event. Obviously, the matches I have played against him [before], you would hope you would learn stuff from and take the stuff away from it that will help you go into the next one,” he added.