Nick Kyrgios feels what he’s done for tennis is “unquestioned”, points to his massive fan following that puts him next to Djokovic, Nadal and Federer 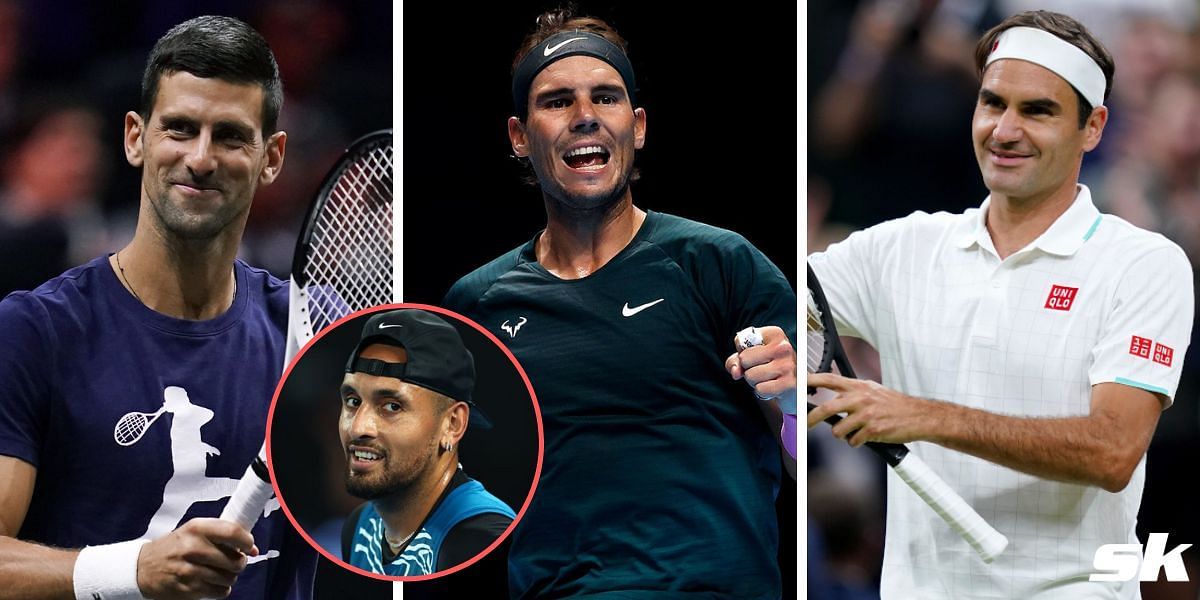 Nick Kyrgios recently discussed his contribution to tennis and his massive fan base, which he thinks puts him in the same league as legends Novak Djokovic, Rafael Nadal and Roger Federer.

For a long time, the Australian has been making headlines for his cocky brilliance as well as his controversial behavior. His wide range of antics include smashing racquets, yelling at umpires, spitting at spectators, and even accusing fans of being drunk at the stadium.

However, there is no doubt that he is a great tennis player with a lot of talent and trick shots up his sleeve. He came close to winning a singles Grand Slam title at Wimbledon in 2022, but his hopes were dashed by veteran Novak Djokovic.

In an interview with The Sunday Times ahead of his 2023 Australian Open campaign, Nick Kyrgios stated that while he puts on a show on the court with some entertainment, what he has done for tennis is unquestionable.

“I play up the show a little bit, the entertainment and all that type of stuff. But I think what I’ve done for tennis is unquestioned,” he said.

The 27-year-old went on to claim that, aside from tennis’ Big 3 – Novak Djokovic, Rafael Nadal, and Roger Federer – he is the most followed person on social media and probably the most watched.

“Apart from Novak, Nadal and Federer, I’m the most followed person on social media and I’m probably the most watched,” Nick Kyrgios said. 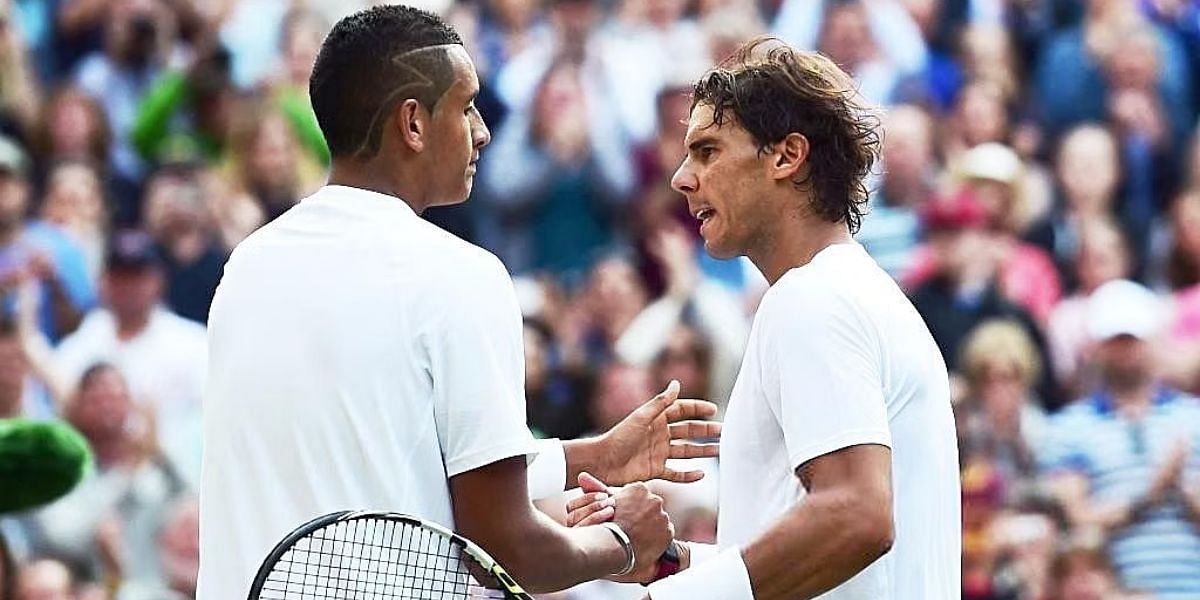 A 19-year-old Nick Kyrgios rose to fame after defeating Rafael Nadal, then-World No. 1 and an overwhelming favorite to win the title, at the 2014 Wimbledon Championships, 7-6 (5), 5-7, 7-6 (5), 6-3. The two were once again supposed to compete in the semifinals of Wimbledon 2022, but the Spaniard withdrew due to an abdominal injury.

Addressing his win in 2014, Kyrgios said that he believed Nadal realized that he had the ability to defeat some of the best players in the world, and that as soon as the match ended, he was saddled with a huge amount of expectation to emerge as the next big thing.

“I could feel that Nadal knew my level was there at 19 to be able to beat some of the best in the world. I just remember as soon as that match ended, it was like I arrived with a whole mountain of expectation,” Kyrgios said.