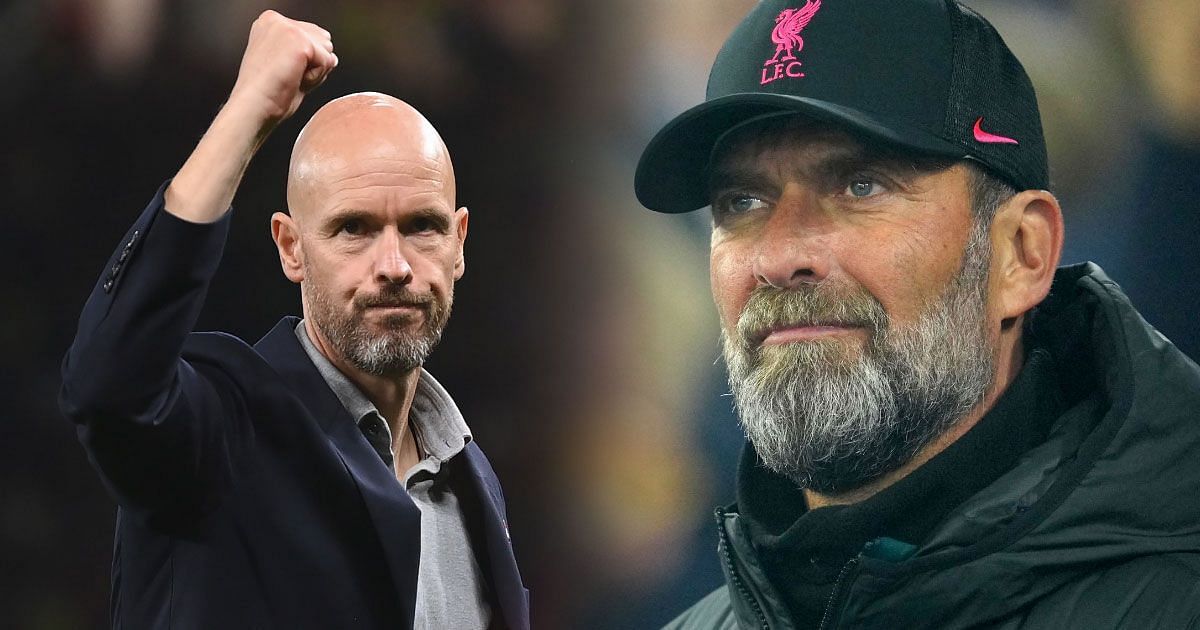 Manchester United are keeping tabs on Liverpool target Mohammed Kudus with the intention of signing him in the upcoming summer transfer window, as per reputed transfer insider Dean Jones.

Kudus, 22, has emerged as a breakthrough talent due to his excellent outings for Ajax in the ongoing 2022-23 season. Despite operating in a withdrawn forward role behind Brian Brobbey, he has scored 10 goals and contributed two assists in 21 matches across all competitions.

A left-footed technical operator blessed with pace and shooting, the Ghanian also turned heads at the 2022 FIFA World Cup with two goals from three appearances. Earlier in November, Liverpool sent their first-team scouts to monitor the attacker, as per Sports World Ghana.

Mohammed Kudus completed more take-ons than any other player in Group H at the 2022 World Cup and no one scored more goals.

Speaking to Give Me Sport, Jones shared his thoughts on Manchester United boss Erik ten Hag’s transfer wishlist and Kudus. He elaborated:

“I’ve been impressed with the fact that some of the names Ten Hag put to them, from almost day one, have done very well so far in this season, and Kudus is a player attracting attention from other clubs too, so it’s definitely one to look at for the summer.”

“I think if a club like Manchester United comes calling for you, you’re going to have to be interested in it. I’m sure Kudus would love that opportunity to join one of the world’s biggest clubs soon. He wants to play on the biggest stage of world football possible.”

Kudus is valued at a fee in the region of £40 million, as per The Sun.

“The first thing to say with Trossard is that he wants a move away from Brighton. There’s no specific preference and his agent has been working hard to fuel interest. Liverpool and Manchester United have dismissed the opportunity. They got a bit irritated by how much information was being leaked from the agent’s side.”

Trossard, 28, has emerged as one of the standout offensive-minded players in the Premier League over the past two seasons. Since arriving from KRC Genk for £15 million in the summer of 2019, he has scored 25 goals and laid out 14 assists in 121 matches across all competitions.