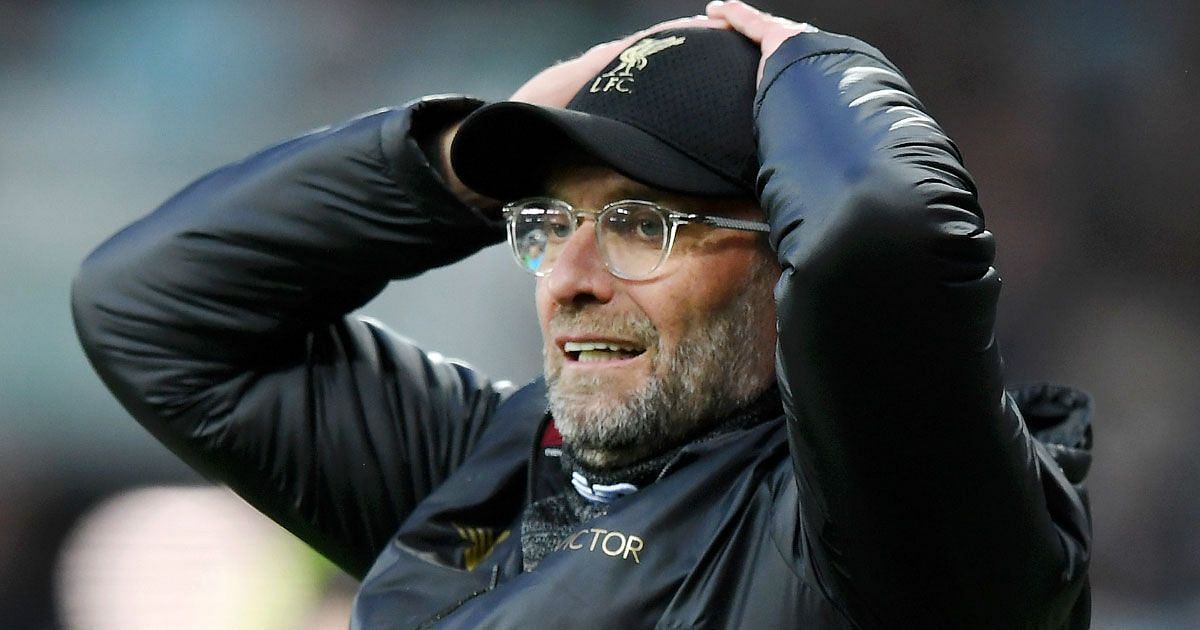 Former Liverpool defender Jose Enrique has voiced his concerns about the Reds’ pursuit of Borussia Dortmund midfielder Jude Bellingham, who has been heavily linked with Real Madrid and Manchester City.

Bellingham, 19, has established himself as an indispensable member of BVB’s squad since arriving from Birmingham City for an initial fee of £25 million in the summer of 2020. He has netted 19 goals and contributed 21 assists in 112 games across competitions for the Bundesliga club.

Taking to Twitter, Enrique stated that Liverpool are set to miss out on Bellingham’s signature in the summer due to their ownership issues. He named Real Madrid and Manchester City as ideal suitors, writing:

“I wish you were right amigo but I don’t believe any chance if the club is not sold by the summer. I believe is going to Madrid or City.”

I wish you were right amigo but I don’t believe is any chance if they club is no sold by the summer. I believe is going to Madrid or city https://t.co/NUxMAufiMQ

A box-to-box operator blessed with passing and dribbling, Bellingham has recently witnessed a rise in his stock following his standout outings for England at the 2022 FIFA World Cup in Qatar. He scored one goal and contributed one assist in five appearances in the tournament.

While Manchester City, Manchester United and Chelsea are rumored to be in his pursuit, Liverpool and Real Madrid are regarded as the front-runners. Both clubs have maintained contacts with the £130 million-rated teenager’s agents to revamp their aging midfield departments.

Bellingham, who has a contract until June 2025 at Signal Iduna Park, has opened the ongoing 2022-23 season in explosive form. He has netted nine goals and laid out three assists in 22 matches so far.

“I want to celebrate successes: personal, with Real Madrid and with the national team. We want to win the league, be at the top. That is my ambition, I do not understand things in any other way.”

“We also want to compete well in other competitions, although we know that the game against Liverpool in the Champions League will be brutally difficult. It’s going to be a fantastic round of 16. The games against them are always real fights, they are one of the best teams in the world. It will be difficult, but we want to advance.”