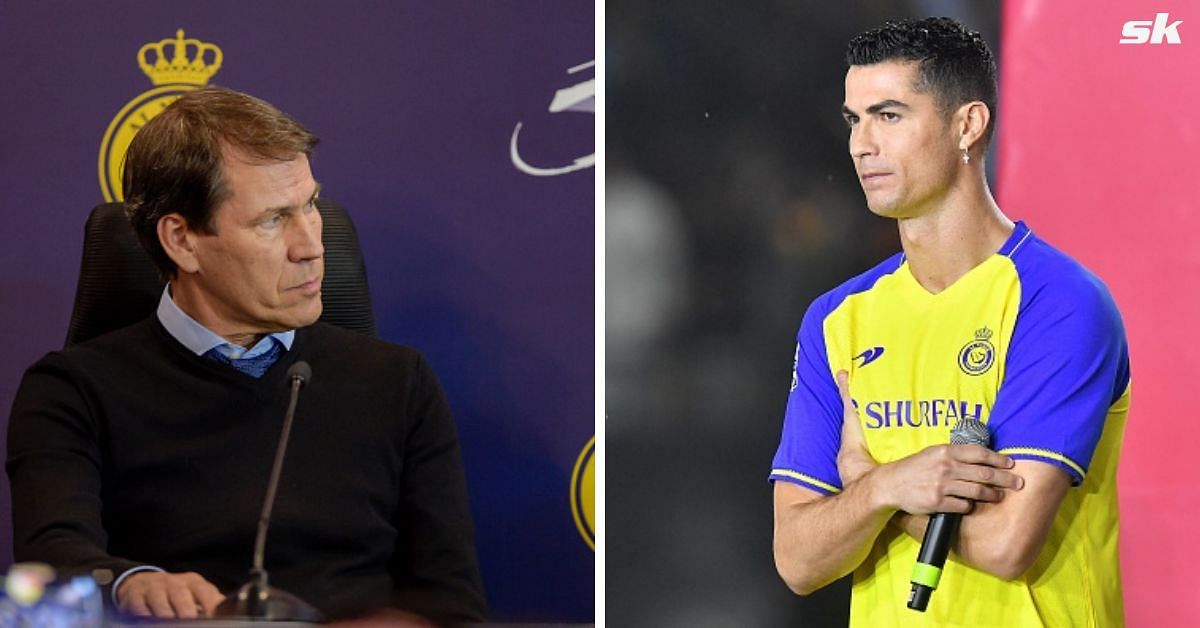 Cristiano Ronaldo’s new Al Nassr teammate David Ospina has been ruled out of action for six weeks following a fractured elbow. The Colombian goalkeeper is one of the club’s foreign players who previously represented Arsenal and Napoli during his career in Europe.

The official Al Nassr Twitter account confirmed David Ospina’s injury and the amount of time he will be out of action. The tweet read as follows:

“The x-ray results indicated that goalkeeper David Ospina had a fracture in one of the elbow bones. He will be out of action for 6 weeks. We wish him a speedy recovery and come back stronger, God willing.”

David Ospina has been a vital player in the Saudi Arabian giants’ quest for the league title. The former Arsenal goalkeeper has made 12 appearances in the Saudi Pro League this season, conceding just six goals so far.

The Colombian shot-stopper has kept seven clean sheets in the league along the way. Ospina also registered an assist when Rudi Garcia’s side secured a 2-0 victory over Al Tai earlier this month.

Cristiano Ronaldo has now pipped David Ospina as Al Nassr’s biggest foreign player in the squad. Rudi Garcia’s side do have a number of important foreign players apart from the Portuguese. Brazilian attacker Talisca is a prolific goalscorer for the Saudi giants. He has scored 11 goals from 11 games in the league, including a brace against Al Tai a couple of weeks ago.

Al Nassr only managed to secure a 0-0 draw against rivals Al Shabab on Saturday (January 14). They are still at the top of the Saudi Pro League, having picked up 30 points from 13 outings this season.

Cristiano Ronaldo is yet to make his debut for Al Nassr

Cristiano Ronaldo joined Al Nassr on a free transfer after his contract with Manchester United was terminated prior to the 2022 FIFA World Cup. The five-time Ballon d’Or winner, however, is yet to make his debut for his new side.

Ronaldo was serving a two-match suspension which he received from the Football Association (FA) after smashing a young Everton fan’s phone last season. However, he has served his two-match ban and is expected to make his debut soon.

According to Al Jazeera, Cristiano Ronaldo could play his first game in Saudi Arabia against Paris Saint-Germain (PSG) and Lionel Messi in a friendly on January 19. His first game for his new club could be against Al Ettifaq on January 22.