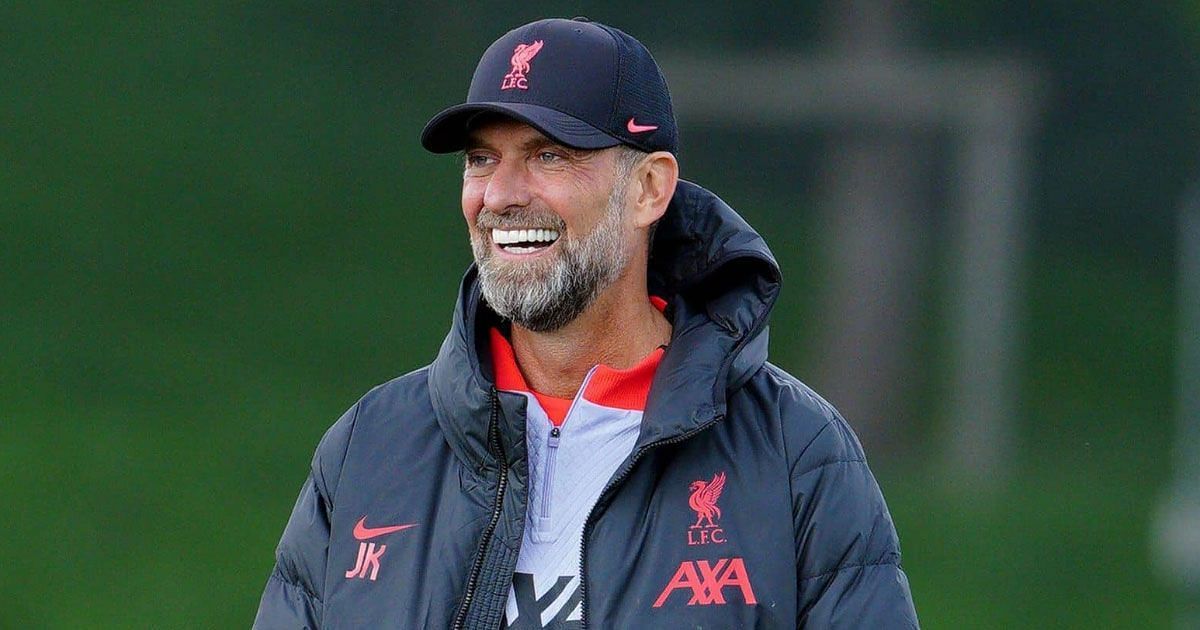 Liverpool are reportedly weighing up a move for Wolverhampton Wanderers skipper Ruben Neves, who has also been strongly linked with Barcelona.

As reported by The Mirror, the Reds could launch an offer for the Portugal international with their midfield looking increasingly ineffective.

Jurgen Klopp’s side were completely outplayed, outran, and outclassed by Brighton & Hove Albion in the Premier League on Saturday (January 14). It became evident once again that Liverpneededneed reinforcements in the middle of the park as they lost 3-0.

The Merseyside giants have been linked with a host of names from across Europe in recent weeks and Neves has now emerged as a potential target.

However, Klopp claimed in his press conference before the Brighton game that his side is unlikely to make any further additions to the squad this month.

Neves has been linked with a big move away from Molineux for a while now and could very well be on the move either in January or in the summer.

His contract with Wolves expires in the summer of 2024 and the player has reportedly made it clear that he has no plans to extend his deal.

🚨 Liverpool are considering making a move for Ruben Neves, who has just 18 months left on his Wolves deal.

Jürgen Klopp is a big admirer of the Portuguese midfielder.

The Midlands club have valued Neves at around €70 million in the summer. However, they are slowly but surely losing their authority as Neves now has just 18 months left in his contract.

The Portuguese ace was strongly linked with a move to Barcelona in the summer and the Blaugrana are reportedly still keen on his services.

This means that Liverpool could potentially end up in a bidding war with Barcelona for the Wolves midfield maestro.

Neves has been a key player for Wolves since his move to Molineux in 2017 from Porto as a 20-year-old.

He has since made a total of 235 appearances for the club, scoring 28 goals and providing 12 assists in the process.

Neves also has 37 international caps to his name for Portugal.

Barcelona and Real Madrid are both reportedly interested in the services of Villarreal wonderkid Yeremy Pino.

The 20-year-old has been the subject of interest from a host of clubs in the Premier League in the past, especially Liverpool and Arsenal.

🗞️According to a report by Italian Calciomercatoweb, Barcelona and Real Madrid have set their sights on 20-year-old Yeremy Pino. Villarreal will demand €80 million to part ways with the youngster.#FCB #RealMadrid #VillarrealCF pic.twitter.com/B91s8U67FR

The Liverpool and Barcelona target has already made 99 appearances for Villarreal and has scored 16 goals and provided six assists.

Pino enjoyed his breakthrough season last time out for Villarreal as he scored seven goals and produced four assists in 40 games across competitions.

However, the coveted winger has not been at his best this season, having scored just twice and provided one assist in 22 games across competitions.