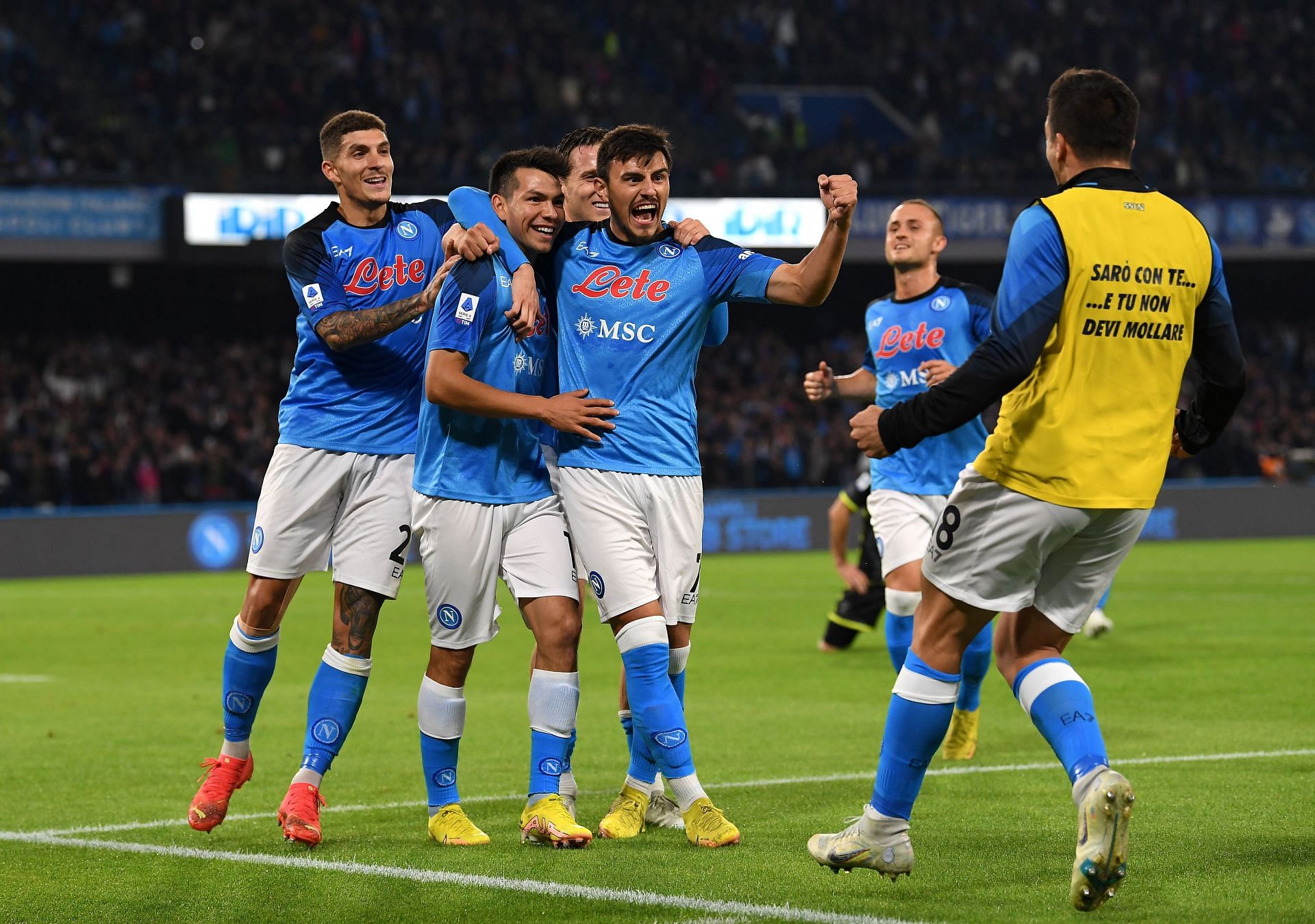 Napoli are set to play Cremonese at the Stadio Diego Armando Maradona on Tuesday in the round of 16 of the Coppa Italia.

Napoli come into this game on the back of a 5-1 win over Massimiliano Allegri’s Juventus in the league. A brace from Nigerian striker Victor Osimhen and goals from Georgian winger Khvicha Kvaratskhelia, Kosovan centre-back Amir Rrahmani and Macedonian midfielder Elif Elmas sealed the deal for Luciano Spalletti’s Napoli. Argentine winger Angel Di Maria scored the goal for Juventus.

Cremonese, on the other hand, lost 3-2 to Raffaele Palladino’s Monza in the league. A goal from attacker Patrick Ciurria and a brace from forward Gianluca Caprari secured the win for Monza. Attacker Daniel Ciofani and Nigeria international Cyriel Dessers scored the goals for Cremonese.

Napoli are currently top of the league table, and are nine points ahead of second-placed AC Milan. They have looked highly impressive under the management of Luciano Spalletti, and given the form of their nearest competitors, they now look the favorites to lift the Scudetto.

Key to their form has been smart recruitment. Despite letting go of names like Kalidou Koulibaly, Dries Mertens and Lorenzo Insigne, Napoli have managed to keep going, and indeed, evolve, as a team. Players like Kim Min-jae, Khvicha Kvaratskhelia and Victor Osimhen have been top-class performers this season.

It would be a shame to see this Napoli side broken apart in the summer, but Osimhen has been heavily linked with Manchester United for quite some time, and it is unlikely that top clubs will not sniff around the likes of Kim and especially Kvaratskhelia.

Cremonese, on the other hand, are bottom of the league table, and have lost four of their last five league games. Doing well in the Coppa Italia will surely be the least of their concerns; staying in Serie A is of paramount importance.

Napoli will be focussing more on Serie A, just like Cremonese, but for different reasons. However, they should be able to emerge victorious here.