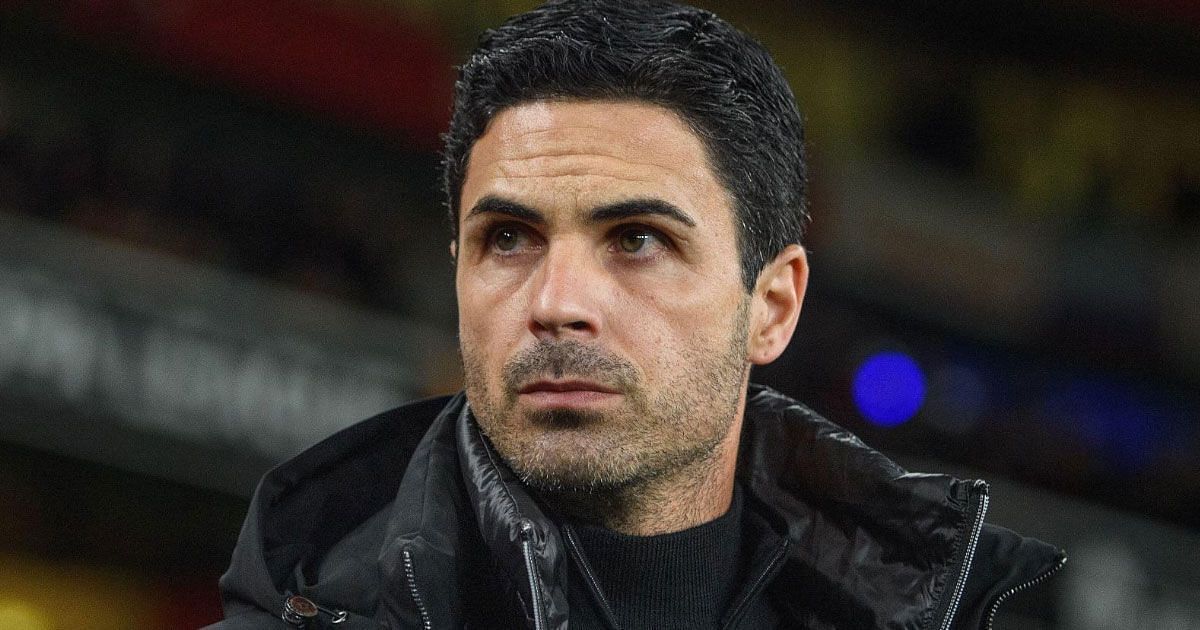 According to Telegraph Sport, the Gunners have serious interest in the teenager and are set to face stiff competition from multiple clubs for his signature, including Newcastle United.

Arsenal have joined the race for Real Valladolid right-back Ivan Fresneda and have serious interest in the teenager. Lots of other clubs are in for Fresneda, including Newcastle. #AFC monitoring situation closely.https://t.co/orRRtCSqka

While Real Valladolid have admitted that Fresneda could leave this month, the London club are believed to be more interested in a move over the summer transfer window. The deal is set to be in the range of £10 million to £15 million, but the report adds that the final price will depend on the number of teams ready to offer final bids.

Arsenal have been evaluating their full-back options. The arrival of Fresneda could trigger the exit of right-back Cedric Soares, who has caught the eye of Fulham, according to the Daily Mail.

Fresneda has been a consistent performer for Valladolid this season, making regular appearances as they look to avoid relegation. He fits well into the Gunners’ current recruitment model of signing young players with high potential. The player is a Spanish youth international and has also spent four years at Real Madrid’s academy.

“It is a fantastic acquisition,” said Pacheta. “Although I want him to stay here, I understand the club and I am aligned with it in everything it does regarding the players. It is good for the player that he can continue playing, but I am sure he will do so wherever he goes.”

Meanwhile, Arsenal are now looking at other forward options in the transfer market after losing winger Mykhaylo Mudryk and forward Joao Felix to Chelsea. 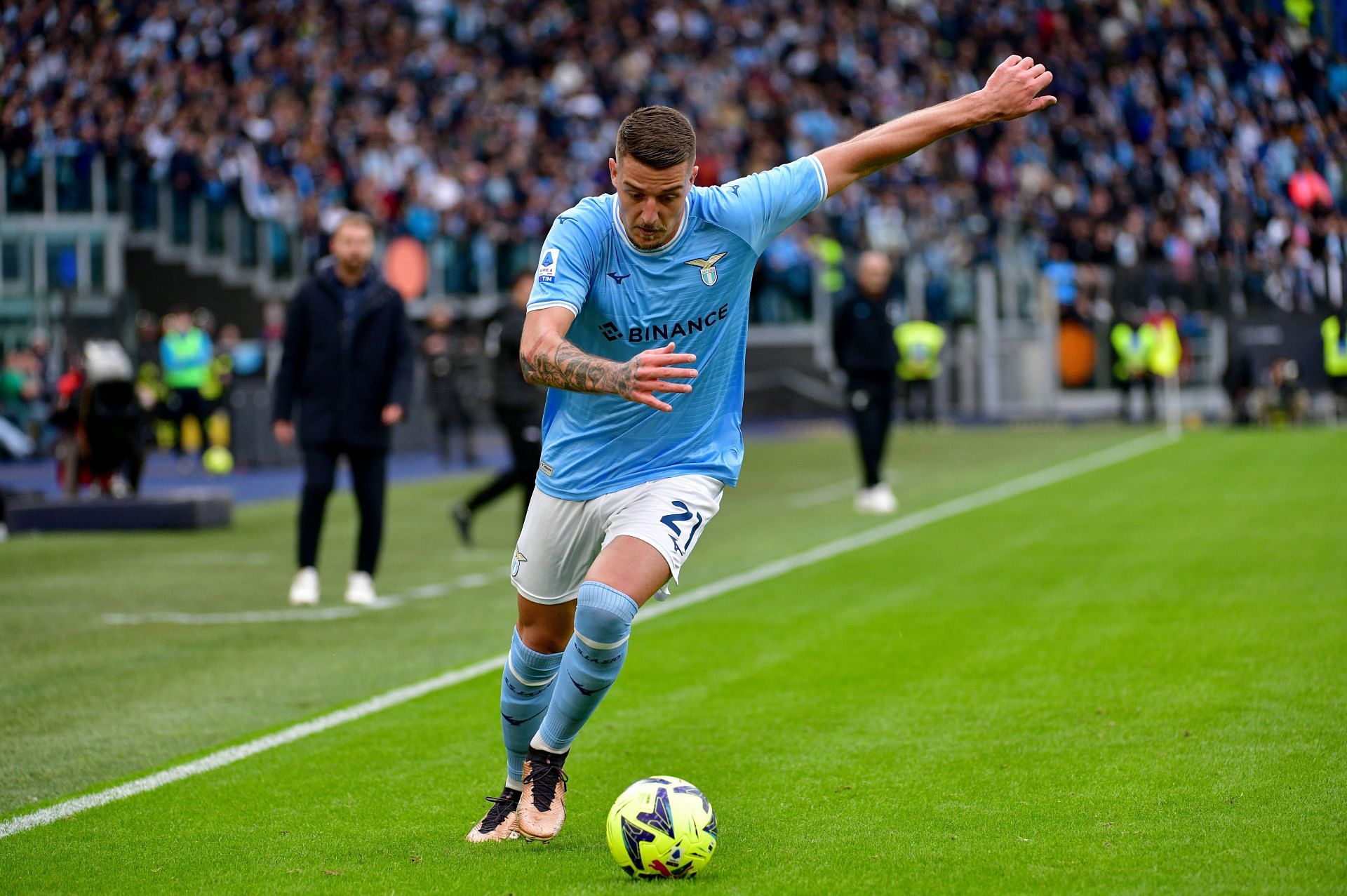 Arsenal have been bolstered in their chase for Lazio midfielder Sergej Milinkovic-Savic. According to Giovanni Albanese, the midfielder, whose contract is set to expire in the summer of 2024, has passed on extension talks with Lazio.

Manager Mikel Arteta is keen to add to his central midfield options, with Correire dello Sport reporting that the Gunners have made contact to sign the player.

Arsenal ‘told they can sign Sergej Milinkovic-Savic THIS MONTH’ https://t.co/TzwQwOm3uH

Italian outlet La Lazio Siamo Noi also added that the player is highly interested in a switch to North London, amidst interest from other clubs. TuttoMercatoWeb also reported that Newcastle United are also chasing the player, and are looking to submit a bid in the range of €82m.