Butchered and humiliated, Jurgen Klopp’s Liverpool are not hard to play against anymore 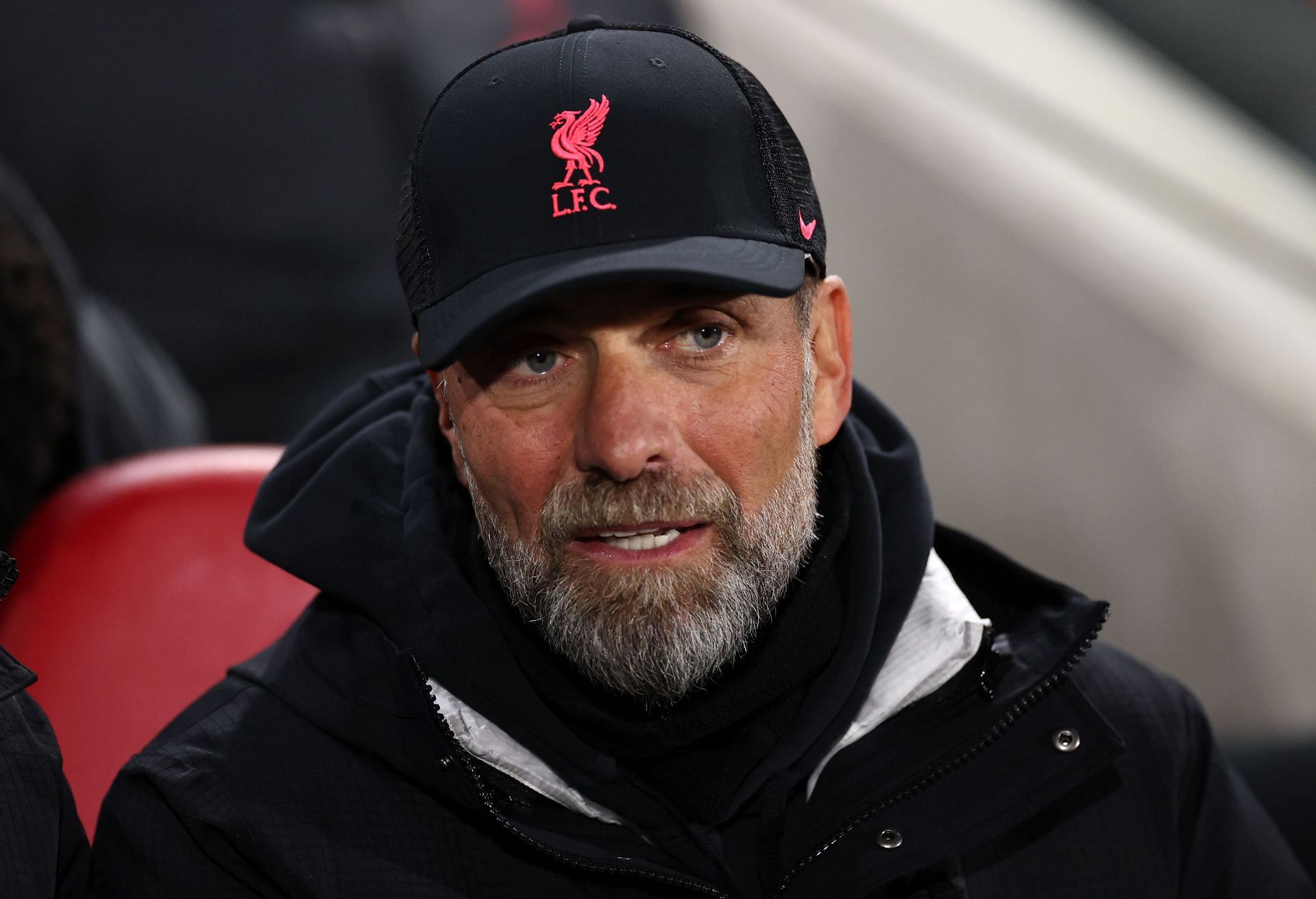 It was a sobering experience for Liverpool fans, who witnessed their side suffer a humiliating but kind 3-0 defeat at the hands of an inspired Brighton and Hove Albion on Saturday. The scoreline did not reflect Brighton’s dominance despite finding the back of the net thrice.

For those who have followed the English outfit since Jurgen Klopp’s arrival on Merseyside, it would’ve been a surreal feeling to watch the Reds being beaten so comprehensively.

While Brighton are a side that has been galvanized with new ideas by the renowned tactician Roberto De Zerbi, Liverpool ran out of steam and were easy to play against.

Liverpool were nowhere near the class of the Brighton midfield at the Amex Stadium, with the Seagulls dominating the middle of the park in every aspect.

The Reds midfield was blown away by Brighton’s unit consisting of Moises Caicedo (an apparent Liverpool target), Alexis Mac Allister, and Adam Lallana. 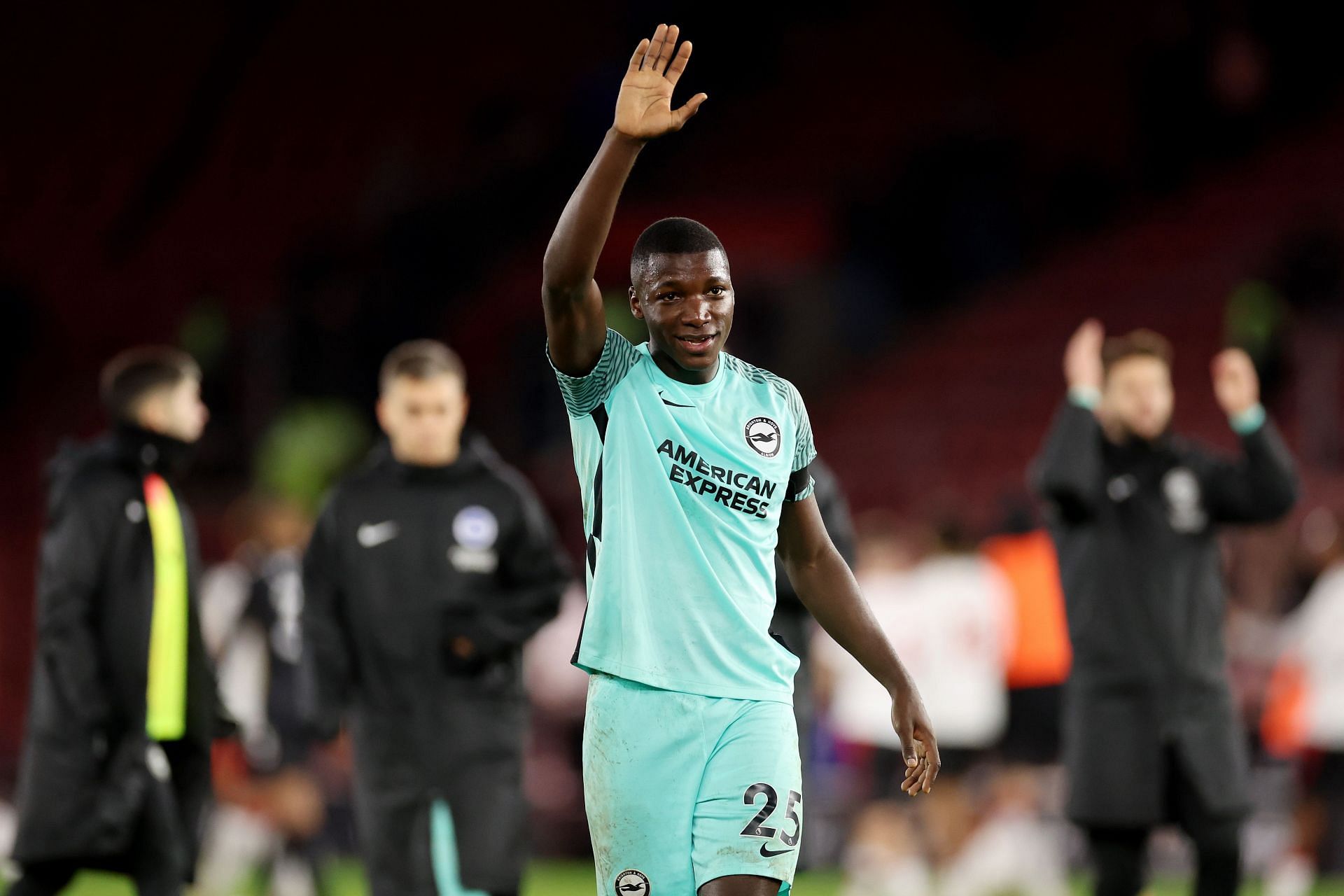 Caicedo’s performances for Ecuador at the FIFA World Cup in Qatar had already put him on the radar of a number of clubs, and running the show against Liverpool would’ve further bolstered his reputation.

The Ecuadorian international topped the tackle and recovery charts against the Reds by winning three tackles and completing eleven recoveries (level with Robert Sanchez and one above Alisson Becker). The fact that a midfielder has more recoveries than a goalkeeper is absurd.

It was a telling factor that could tempt Jurgen Klopp into making a move sooner rather than later. The reigning FA Cup winners could also use Caicedo’s assistance to solve their defensive transition woes.

Liverpool’s midfield urgently needs a ball-winning midfielder who’s also a tireless runner. The rising Brighton star matches the description. However, they need to ward off any interest from Chelsea to land the 21-year-old.

As opposed to Caicedo and the other Brighton midfielders, the Liverpool midfielders were twitchy and their play was rushed with zero composure because of their inability to move the ball quickly — as was the case a couple of years ago. In that situation, you need a player to take responsibility, but there was nobody as the trio looked toothless against a formidable opposition.

Players from other positions did not help with their play either. Joel Matip was culpable for the opening goal, while Andy Robertson, Alex Oxlade-Chamberlain, and Mohamed Salah struggled to put a foot right in the game. Cody Gakpo couldn’t have asked for a worse start to his Liverpool career.

You can’t question the players’ attitude as they are simply on the decline, which is totally comprehensible after playing 64 games last campaign. This squad needs refreshment, especially in the midfield department.

Lack of pressure from the forwards 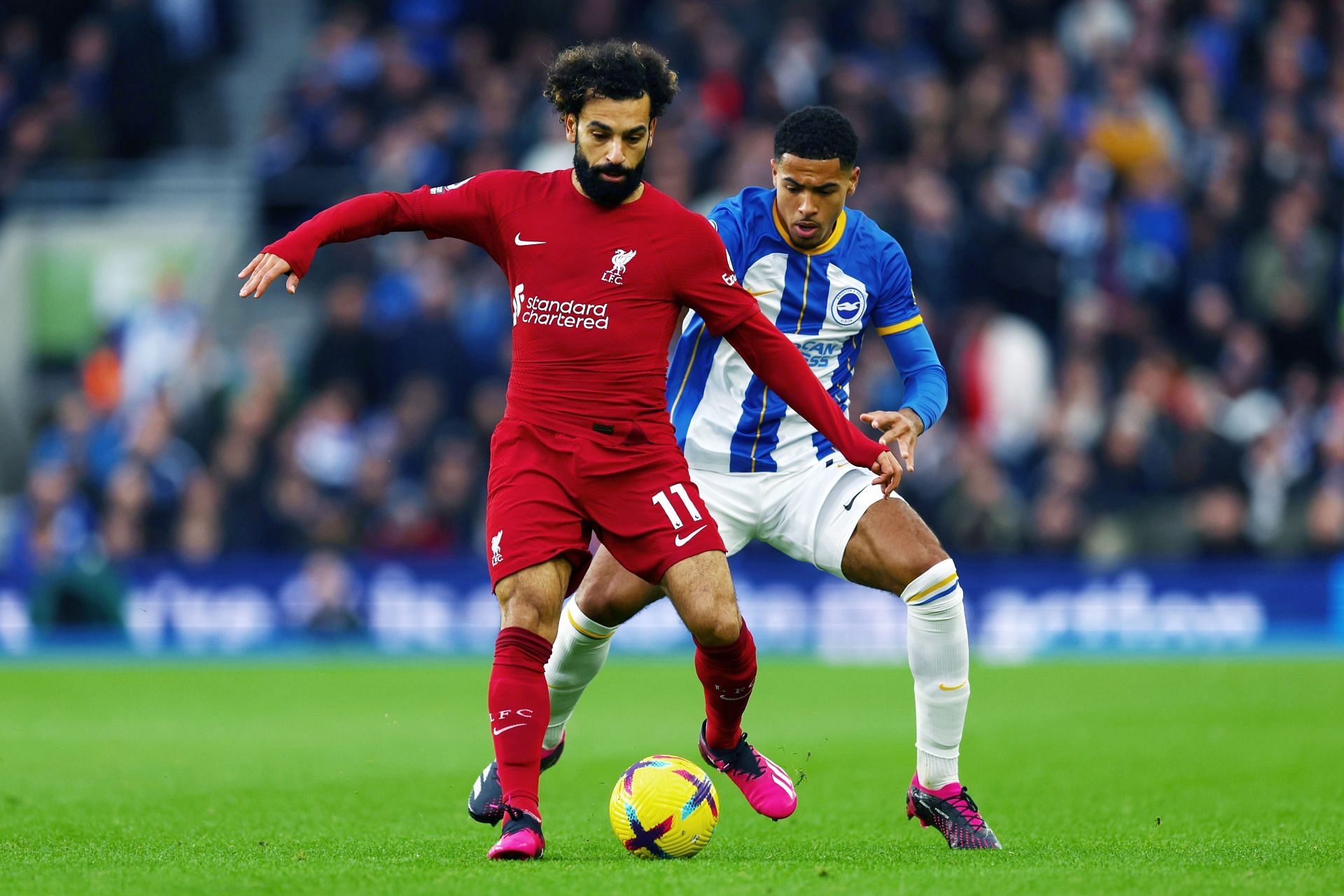 There’s yet another alarming issue: forwards are not pressing hard to win back balls in the final third. Klopp could, and probably should, have asked his players to press high up the field to win the ball back when Brighton were spraying passes from the backline. However, that was not the case as the visitors let Brighton defenders play out comfortably from the back.

Alex Oxlade-Chamberlain, Mohamed Salah and Cody Gakpo have the ability to press high up the field. However, it begs the question: How does Klopp persist with the same tactic every game?

They are in fours or fives in the attacking areas of the pitch, so why are the midfielders and forwards not pressing high up the field? Serious questions need to be asked of Klopp about his tactical failures.

Transfer window is the only solution for Jurgen Klopp and co.

When asked about potential incomings in the January transfer window, Klopp said:

“I don’t think so. The situation is like it is. We have to talk about it because you ask me about it but, in the end, my job is to use the boys I have – that’s it. I know in a dreamland, you just buy players and bring them in but I don’t see that coming.”

He also said Liverpool cannot splurge on new acquisitions in every transfer window like the other top Premier League clubs.

“We cannot sort the problems like other teams are doing, and I know it creates headlines, but we do it our way, we really squeeze everything out.”

It is unclear if Jurgen Klopp’s hands are tied by the owners or if he is reluctant to gamble on players he doesn’t deem the right fit for his system. Failure to qualify for the Champions League could further deter the chances of signing a player like Jude Bellingham or Declan Rice.

Klopp and co. need to realize this and sign Moises Caicedo or any ball-winning midfielder to salvage their season. They need to build on this in the summer with two more midfield signings to compete for the Premier League title once again.