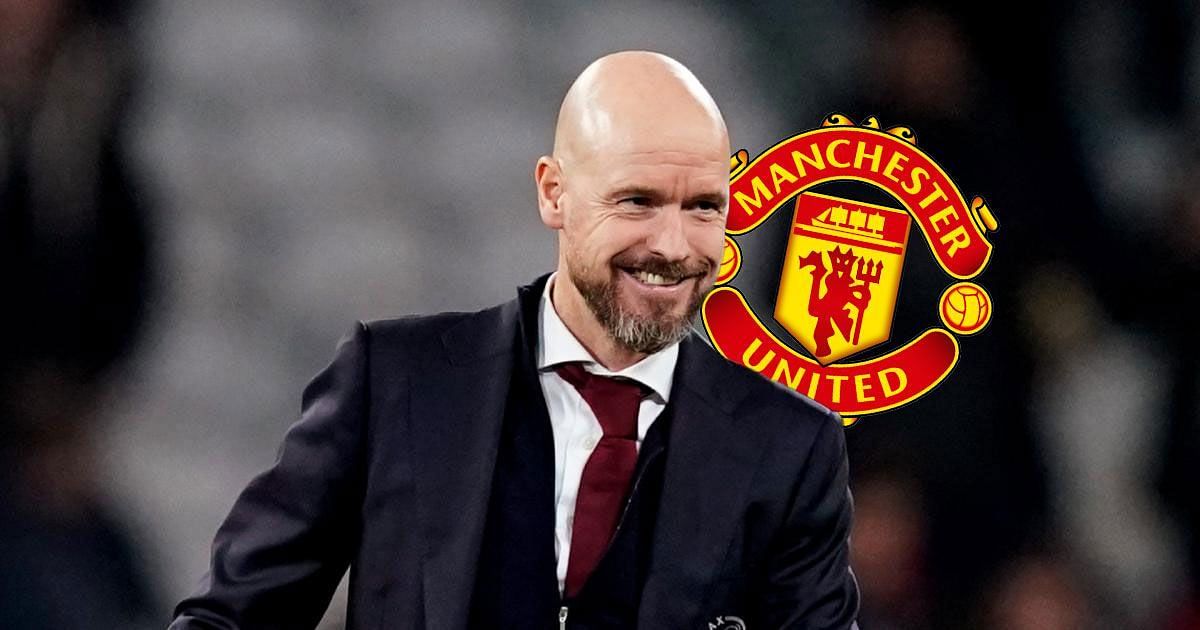 Manchester United reportedly do not plan to sign any more players in the January transfer window.

The Red Devils have already signed Jack Butland and Wout Weghorst on loan in January. Butland arrived on loan from Crystal Palace as Erik ten Hag wanted a backup for David de Gea.

Signing an attacker in January was one of United’s priorities. Cristiano Ronaldo’s mid-season departure left the club thin in the attacking department. Ten Hag got his target man as Weghorst, originally of Burnley, has also arrived on loan.

As per transfer expert Fabrizio Romano, the Dutch manager is not looking to make any more additions to his team. He is happy with the squad at his disposal.

The Red Devils are currently high on confidence. They have now won nine games in a row across competitions, with their latest being against noisy neighbors Manchester City.

Ten Hag’s decision, however, could change if Aaron Wan-Bissaka leaves in this window. The Englishman has found it hard to get regular game time under his belt. The former Crystal Palace defender has played only seven games this season.

#mufc will not sign more players in January, unless Aaron Wan-Bissaka leaves, where they will look to sign a new backup right-back. Ten Hag is happy with this current squad, with the atmosphere at the club, so they don’t have a big desire to change things [@FabrizioRomano] pic.twitter.com/PDLSHoCbIp

Diogo Dalot has been Manchester United’s first-choice right-back this season. Hence, Bissaka might look for a way out of the club to revive his career.

If he decides to leave, Ten Hag might look for a backup for Dalot.

United’s rich vein of form has seen them reach third in the Premier League table. They currently have 38 points after 18 games. Considering the Red Devils were the bottom-placed two after their first two league games, their return to form has been remarkable.

Manchester United are back in contention for the Premier League title 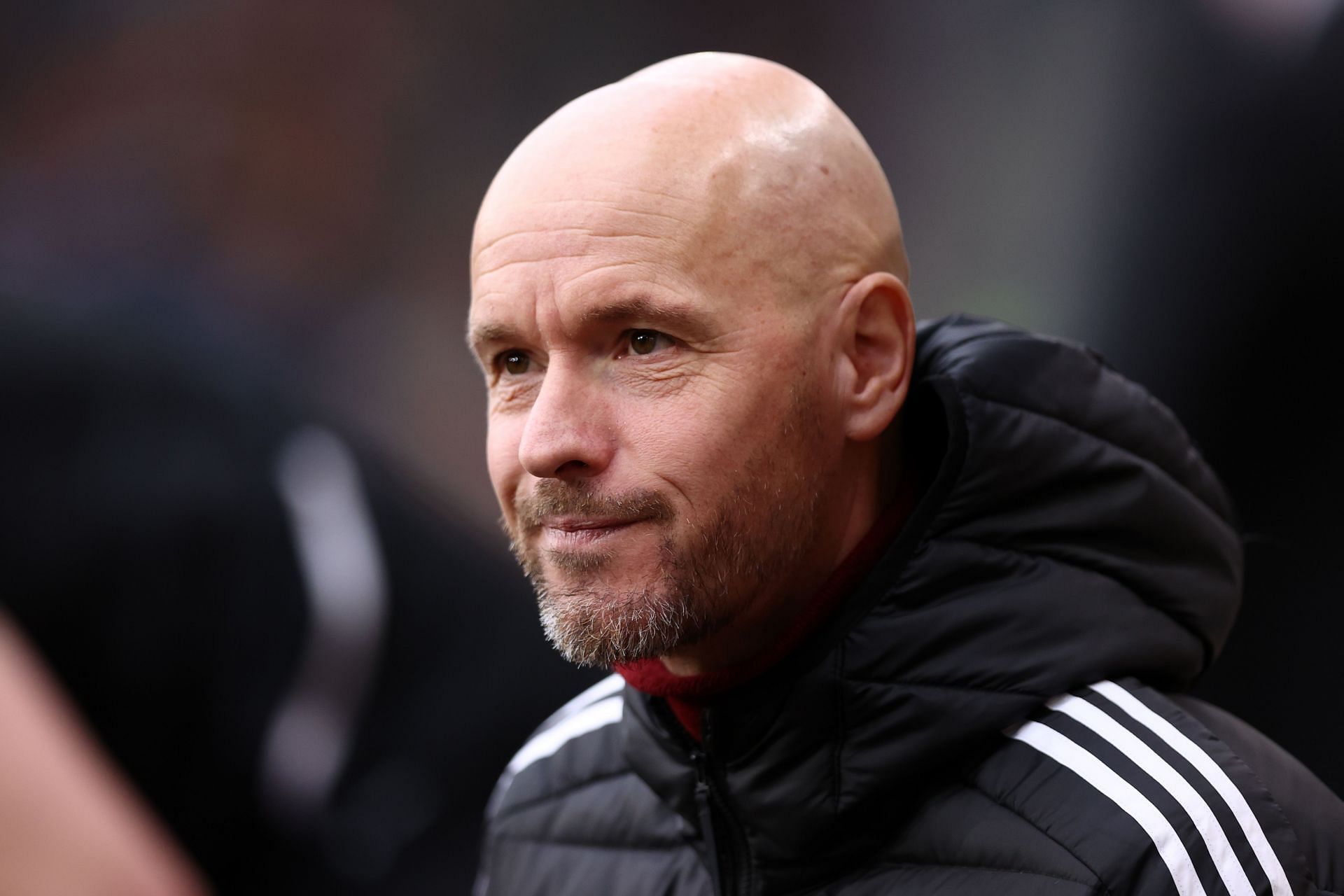 While Manchester United are still six points behind league leaders Arsenal, they are within touching distance of second-placed Manchester City. Ten Hag’s team are trailing the defending English champions by a point.

Players like Marcus Rashford, Bruno Fernandes, and more have led the team’s charge in recent times. Rashford, in particular, has been spectacular. He has scored 16 goals in 26 games this season and provided six assists.

The Red Devils will take on Crystal Palace on January 19 next in a Premier League away clash.