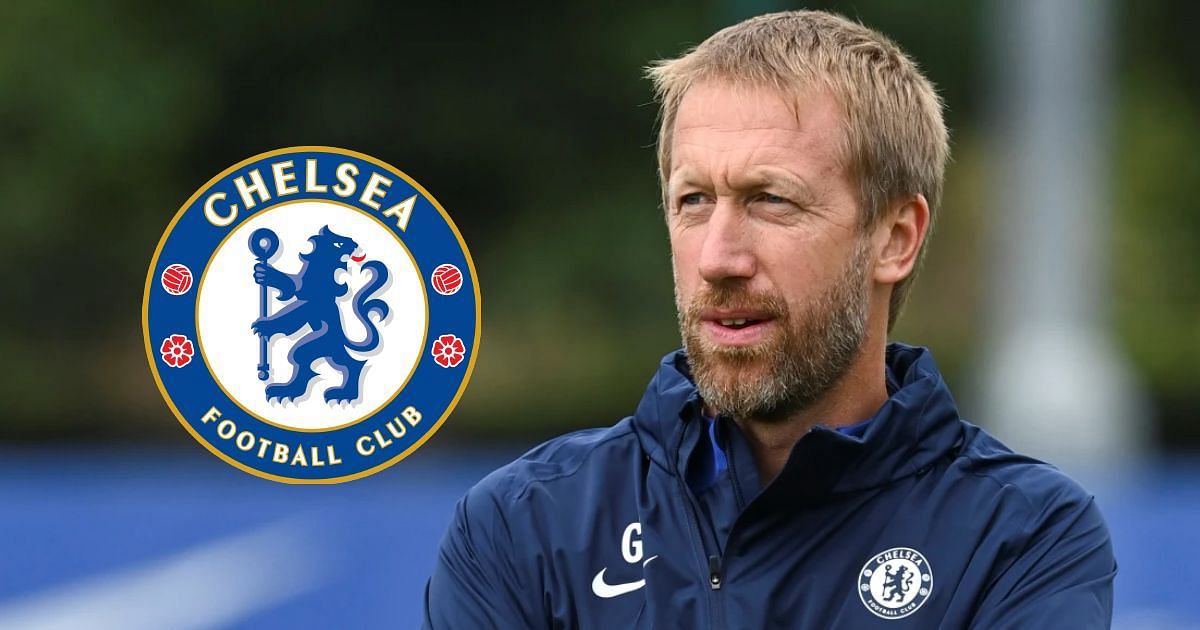 Chelsea target Youssoufa Moukoko looks set to extend his Borussia Dortmund contract, but it is reported that this extension includes a Barcelona clause. The teenager has been the focus of transfer rumors as his contract is set to expire in the summer. Clubs such as Barcelona and Chelsea, both in need of a young and talented forward, are considered the main candidates for his signature.

Youssoufa Moukoko could renew with Dortmund with a low exit clause.

Barca’s financial constraints make a summer move more attractive as they would be able to acquire Moukoko without paying a transfer fee. However, it’s uncertain if he will move to Camp Nou at all, as reports indicate that Moukoko is likely to renew his contract with Dortmund. If his deal is extended, it will prevent Barcelona from signing him as a free agent.

However, according to Sport (via Football Espana), it is still possible for the German international to join Barca even if he renews his contract with his current club. The new contract may include a clause allowing the Camp Nou hierarchy to sign him for €50 million, although they would prefer a free transfer.

Borussia Dortmund have never lost the hope to extend Moukoko’s contract, as talks have been ongoing for weeks. He never asked for €10m signing fee &cudarrr;️ https://t.co/51K8ffLF6X

With Moukoko able to speak to other clubs, Barcelona may try to convince him to sign a pre-contract. However, the Catalan giants will need to be wary of Chelsea’s interest, as the Blues could swoop in and get the forward’s signature first.

It is still uncertain where Moukoko will end up, but what is certain is that he is a highly talented player with a bright future ahead of him. He has already made a name for himself in the Bundesliga with Dortmund, and whichever club he chooses to join will undoubtedly benefit from his skills and potential.

According to a Metro, Arsenal look set to reopen their interest in Blaugrana wideman Raphinha. This comes after the Gunners missed out on Ukrainian winger Mykhailo Mudryk.

Mudryk was expected to help bolster their bid to maintain their position at the top of the table in the second half of the year. However, Chelsea have swooped in, stolen the transfer from the Gunners, and is widely expected to officially announce the winger.

This has seen the north London outfit register interest in signing Barcelona midfielder Raphinha, who they were interested in during the summer. However, the Brazilian opted to move to Camp Nou from Leeds, leaving the Gunners to seek other alternatives.

Arsenal chief Edu is already reportedly in talks with Raphina’s agent Deco and according to reports, a move might not be off the table. Barca will likely be open to a deal with the north London side, with the Catalans famously in dire financial straits.