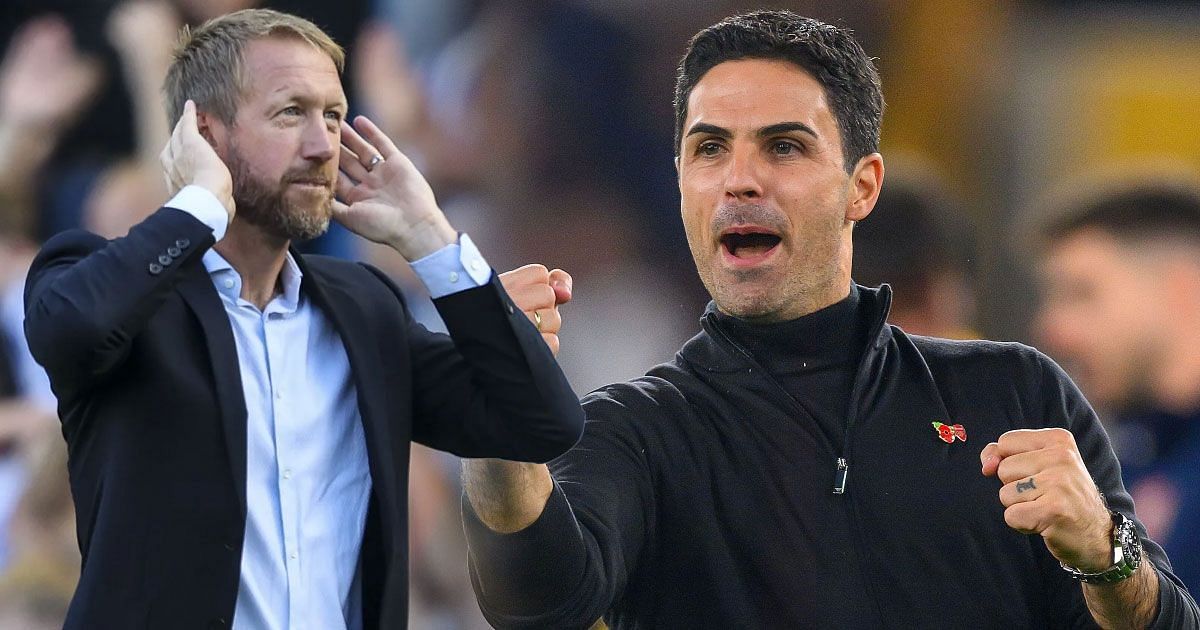 Journalist Fabrizio Romano spoke about Arsenal and Chelsea as they battled each other in the pursuit of Shakhtar Donetsk winger Mykhailo Mudryk. On Saturday (14 January), he hosted a live stream on YouTube where he provided an update on the transfer saga.

The Gunners had been monitoring the player for a long time and had even shown interest in him during the summer transfer window. However, the final 24 hours of the deal proved critical as Chelsea swooped in and hijacked the deal for the 22-year-old winger.

🎙️| Fabrizio Romano: “Arsenal are like this. They want to go only for players that are convinced about their project and only for the right price. They don’t want to go for crazy things. This is Arsenal mentality.” [YouTube livestream] #afc 🔴⚪️https://t.co/t29JXS4RaQ

Romano added that the North London club had been working on the deal from August, but never made an official bid in the summer window. Later on Thursday (12 January) they made a final offer of €70 million plus €25 million in add-ons, which Shakhtar Donetsk eventually rejected in favor of the Blues’ €100 million proposal.

“Arsenal are like this. They want to go only for players that are convinced about their project and only for the right price. They don’t want to go for crazy things. This is Arsenal mentality. Some can appreciate it, but I’m sure there’s Arsenal fans appreciating this strategy.”

“What Arsenal did today when they knew about Chelsea travelling to meet with Shakhtar to pay and reach and agreement and try to convince Mudryk, Arsenal were not in panic. Arsenal have changed their approach to the transfer market. Arsenal are not reacting; Arsenal are not overpaying.

The Gunners have had a forgettable transfer window, also losing Joao Felix to Chelsea.

Arsenal and Chelsea set to battle again for Valencia midfielder 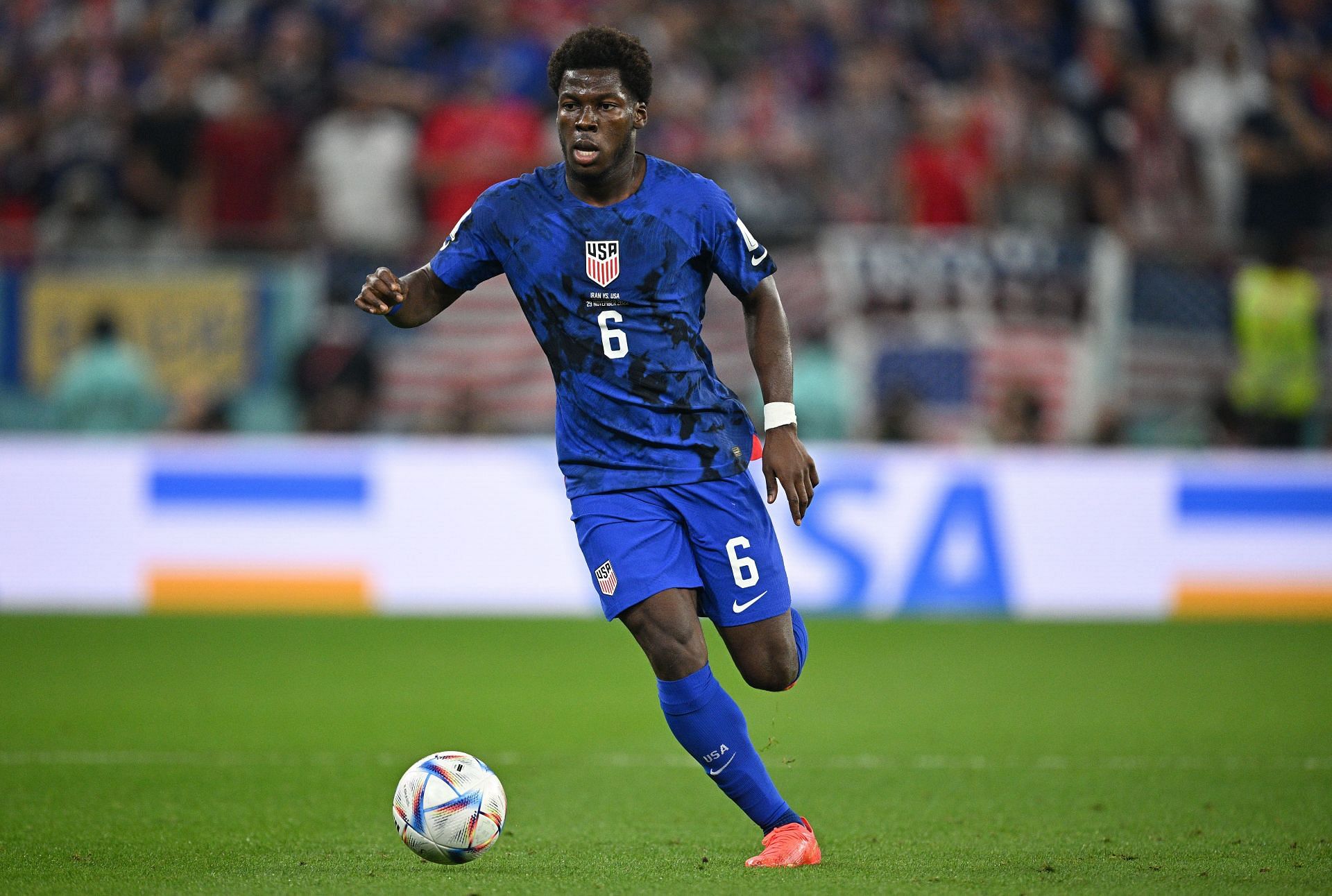 Arsenal and Chelsea’s transfer saga could continue as they look to compete for the signature of Valencia midfielder Yunus Musah. The 20-year-old American has been impressive in La Liga this season. This comes after the Blues hijacked the Gunners’ deal for Shakhtar Donetsk winger Mykhailo Mudryk.

Understand Chelsea tracking him for long time alongside Inter and Arsenal but summer move is the most likely solution. pic.twitter.com/L7Y3iOM67K

Writing for CaughtOffside, journalist Fabrizio Romano reported that Musah, who previously had a spell at the North London club’s academy, could return to England for a deal worth around €40 million.

Manager Mikel Arteta is reportedly keen to add to his central midfield and Musah could serve as a talented option. The Blues will also be highly interested as Jorginho and N’Golo Kante are set to become free agents at the end of the season.