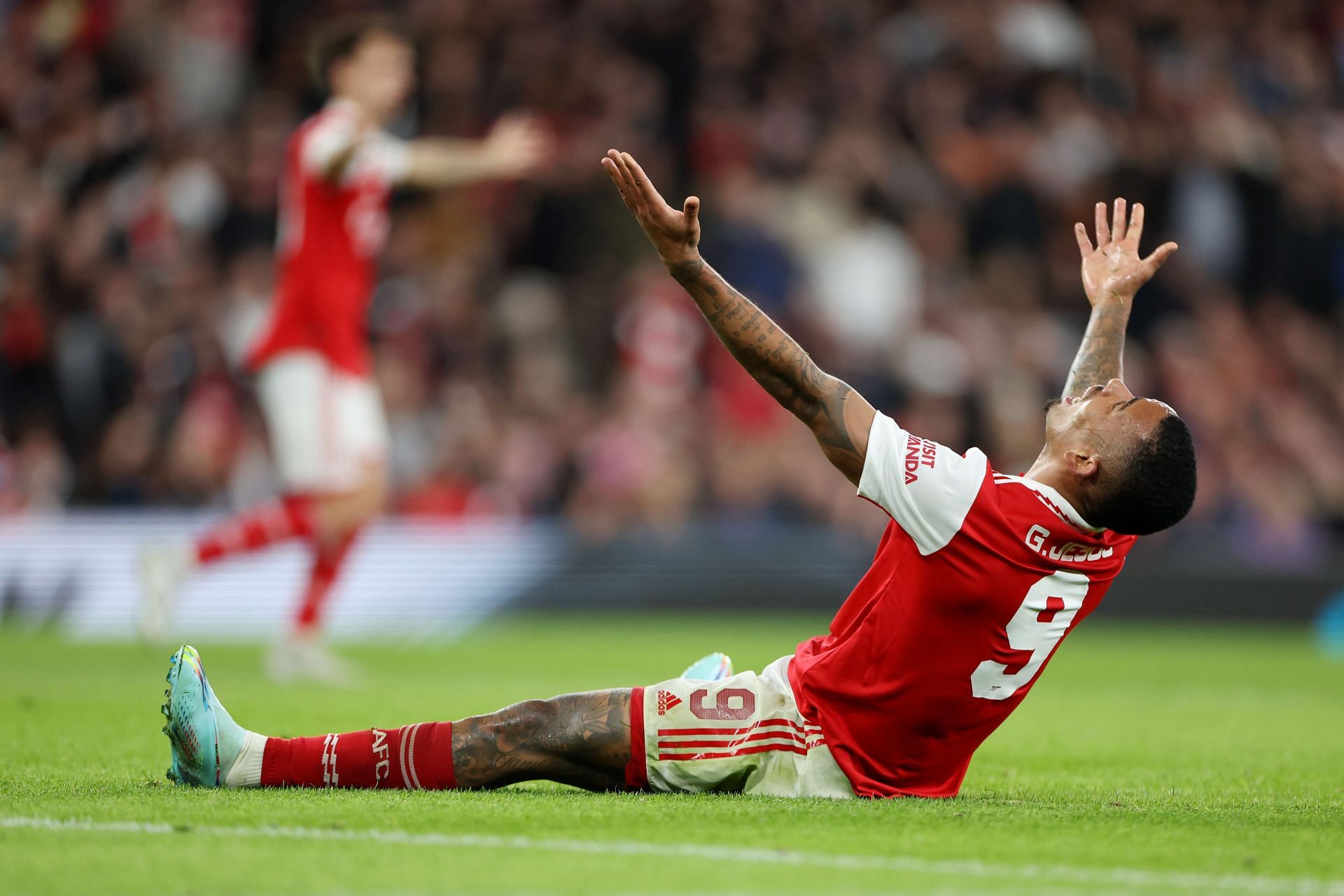 Arsenal boss Mikel Arteta has hinted that Gabriel Jesus faces a longer spell on the sidelines. The Brazilian striker has been out of action after incurring a knee injury at the 2022 FIFA World Cup in Qatar.

Jesus, 25, joined the Gunners from Manchester City in the summer for £45 million. He has impressed, scoring five goals and providing seven assists in 20 games across competitions. However, the forward hasn’t played for Arteta’s side since a 2-0 win over Wolverhampton Wanderers on November 12.

He featured for Brazil at the FIFA World Cup but picked up a knock in their shock 1-0 defeat to Cameroon in the group stage. The prognosis of his return was around three months, and he had successful surgery on his knee. Unfortunately, it seems the Brazilian may be out for longer, with Arteta telling Football Daily:

“Hopefully, we will have Gabriel back for the final months; it was a serious injury a bit longer than we expected it. He is gonna to do everything he can to make it shorter, but we’ll miss him for a while.”

Jesus has made a significant impact for Arsenal during his short time at the club and has been a key part of the side’s Premier League title pursuit. The Gunners are top boasting a five-point lead over second-placed Manchester City.

Eddie Nketiah has filled in for the absent Brazilian and has been in fine form, scoring four goals in his last four appearances across competitions. Arteta’s men are set to clash with Tottenham Hotspur in the north London derby today (January 15). 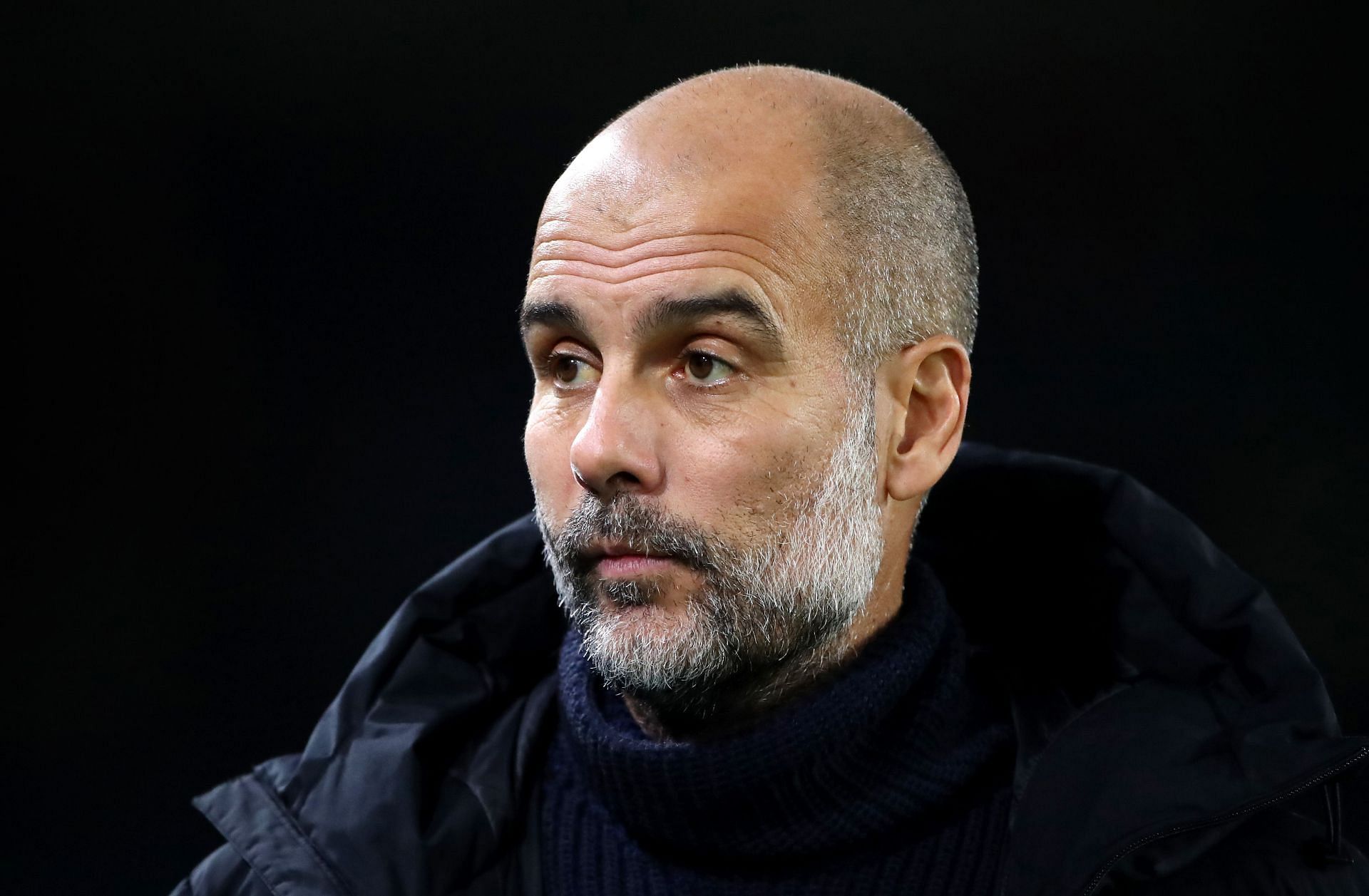 Manchester City suffered a 2-1 defeat at cross-city rivals Manchester United on Saturday (January 14). They took the lead through Jack Grealish’s header. However, they were pegged back by a contentious Bruno Fernandes strike and Marcus Rashford’s close-range finish.

The reigning Premier League champions now trail league leaders Arsenal by five points after 18 games, with the Gunners having a game in hand that could send them eight clear at the top.

The City boss has seemingly admitted defeat in the title race. After his side’s loss in the Manchester derby, he said that he did not care about the Premier League or the Carabao Cup, the latter being a competition they shockingly exited to Southampton midweek. Guardiola told BT Sport:

“I don’t care about the Premier League and the Carabao Cup; we cannot win. We won a lot, so it’s not a problem.”

Pep Guardiola: “They have an average – they are going to do 100 or more than 100 points, Arsenal, if they continue in that way, we will not catch them. You have to be almost perfect.” #afc pic.twitter.com/Ngu7Vq57Mk

City still have to play Arsenal home and away, which gives Guardiola’s side hope of defending their league title. Their first clash is at the Emirates on February 15 before the Gunners travel to the Etihad on April 26.