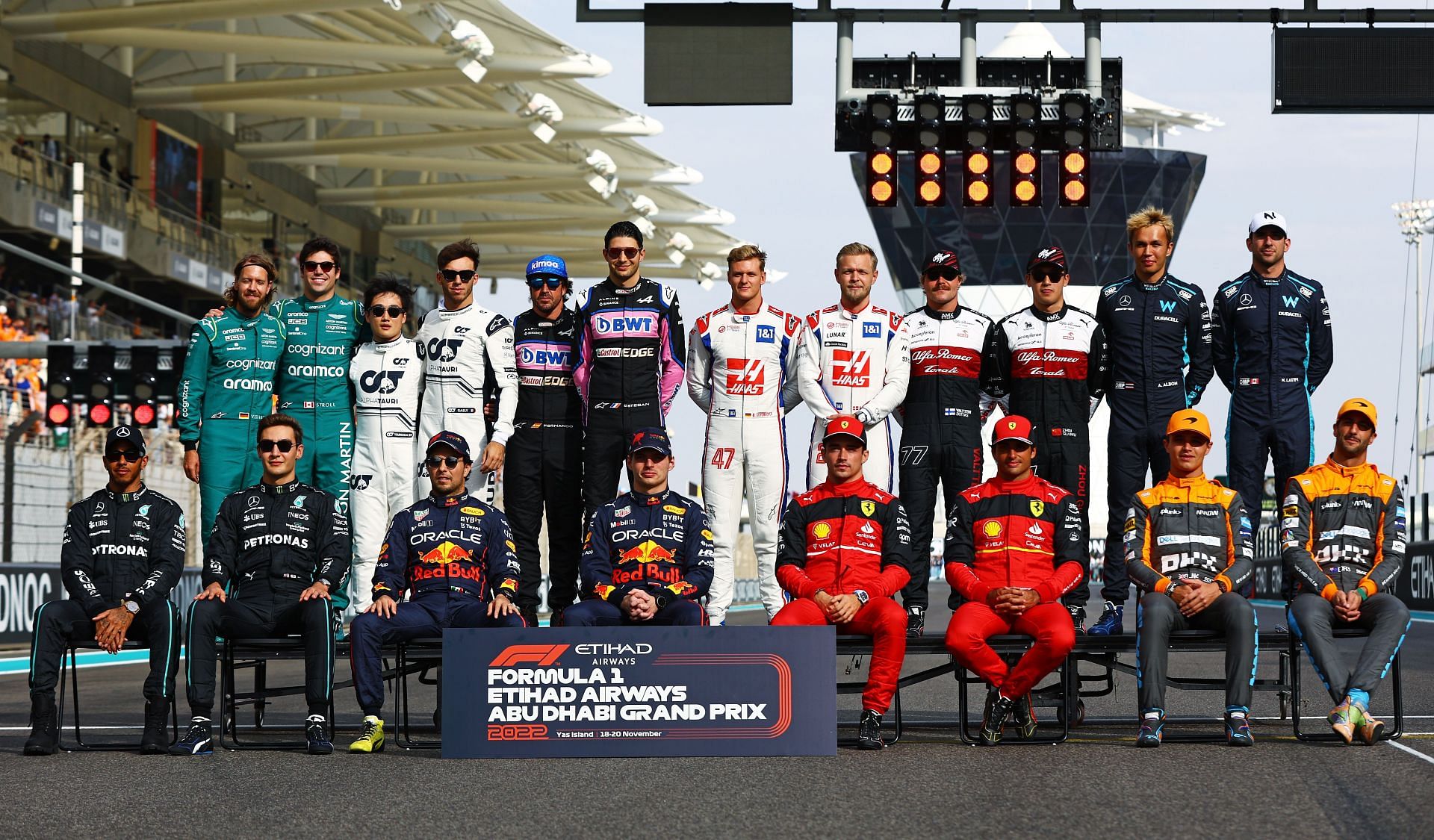 The long-awaited 5th season of Netflix’s Formula 1: Drive to Survive has been announced and will be streaming on February 24th, 2023. This follows the tradition of the show’s latest season being released almost a week before the next action-packed season of Formula 1 kicks in.

The wait is almost over.

Formula 1: Drive to Survive is a documentary produced on Netflix. It closely follows the lives of F1 drivers and teams and spectates their developments and the problems they face. It also includes personal interviews of drivers, team principals, and other essential staff of each team. It has been a significant reason for the popularity of the sport in recent years.

Each season of this series contains 10 episodes, which are mostly focused on different teams and drivers. The first season of Drive to Survive aired back in March 2019. It was based on the 2018 season of the Formula 1 Championship, when Lewis Hamilton won the driver’s title and Mercedes bagged yet another constructor’s title.

A revolutionary year of racing, like you’ve never seen it before.

Surprisingly, during the much controversial 2021 season of Formula 1, there was a hot rivalry between Max Verstappen and Lewis Hamilton. It took worse turns as the season progressed, and later in the season, Verstappen denied giving Netflix any featured interview for the fourth season of Drive to Survive.

This was because the Dutchman believed that the show was ‘fake.’ He stated that “they faked a few rivalries,” and thus, didn’t want to be a part of the show. He also said in an interview after the release of the fourth season that he didn’t watch the show past the second episode.

However, as has been revealed recently, the double world champion will be a part of the upcoming season of Drive to Survive. This could bring in a lot of viewers for the show since the Dutchman’s success has brought in a huge fan following.

The show has proven to be essential for the sport in a way because it is a major reason for the sport’s popularity hike in the United States and other regions. Consequently, the authorities decided to have more races in the region and now Formula 1 will be witnessing a whopping three US GPs in the upcoming season. While COTA is not a new face, Miami will have its second race and Las Vegas will be making a return to the calendar after many decades.