Noise for some, music for others – Understanding why F1 cars are so loud 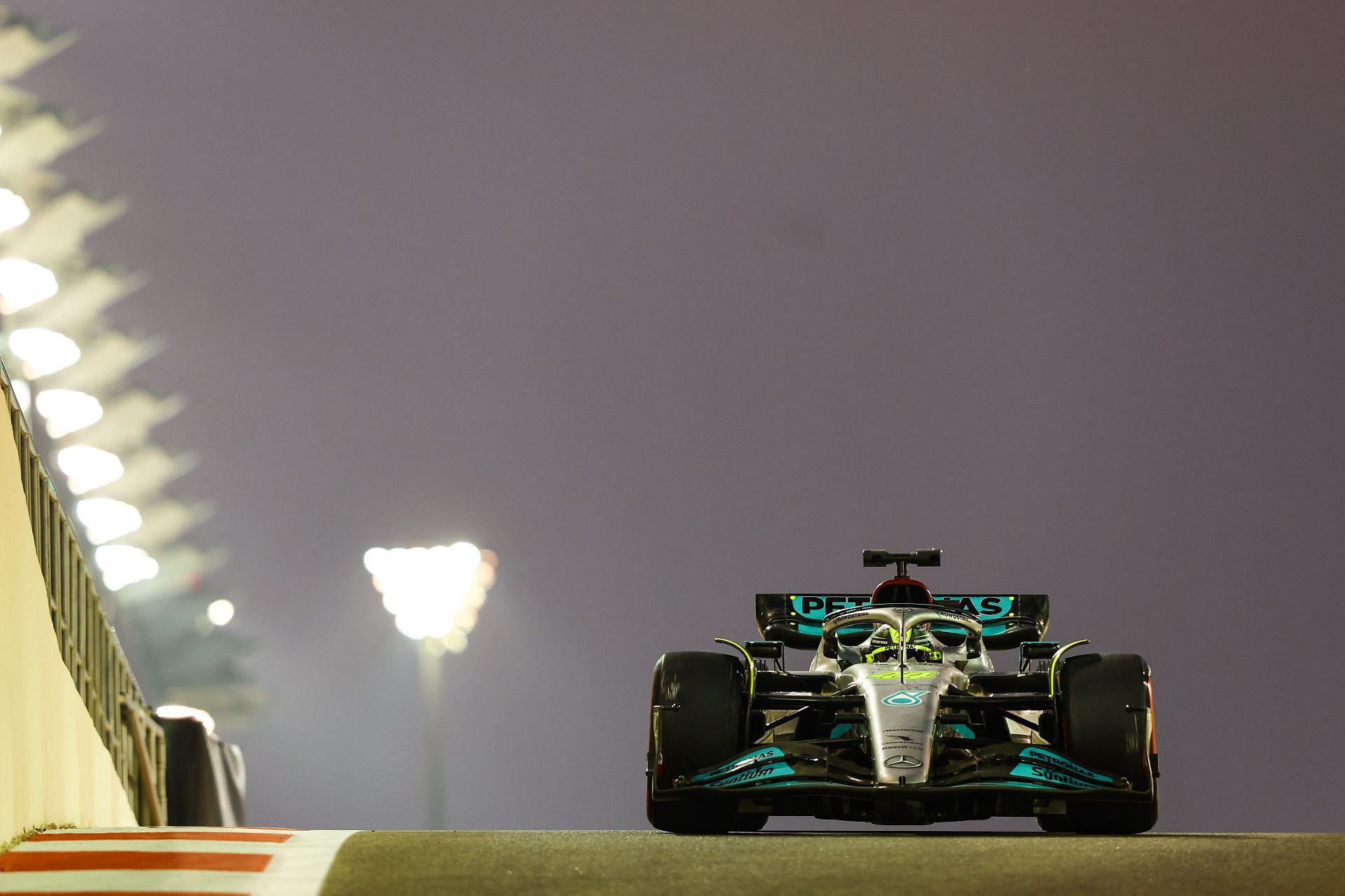 F1 is at the absolute pinnacle of motorsport, so it is no surprise that the cars competing in this series are loud, to say the least. As reported by Flow Racers, there is a simple explanation for why cars in F1 are this loud.

The reason is that they are not equipped with sound mufflers to prevent the noise from being exerted within the exhaust pipes. This is to ensure that there is no unnecessary loss in the performance of the cars, which would eventually prevent them from being as competitive.

Naturally, the rather thunderous nature of the power units leads to incredibly loud sounds, going up to a whopping 130 decibels. To true F1 fans, this is a form of pure adrenaline. The shocking statistic is that this sound level essentially matches the human hearing pain threshold.

Currently, the sport functions under regulations which ensure that all teams are powered by a four-stroke 1.6-litre hybrid turbocharged V6 engine. This is generally less loud than older generation cars, something that is quite disappointing for die-hard fans who enjoy the thrills of the noise at live racing events.

F1 cars reportedly produce approximately 1000 horsepower and also have the potential to rev much higher than the average road car. All this contributes to the high volume of noise made by them.

Additionally, the high RPMs that these cars run on leads to sounds being rather high-pitched, while the ‘whistling’ sounds are produced by the turbos

Ferrari kicked off the 2022 season on an absolute high, coming in strong against Red Bull, who faced reliability issues at the season opener itself. Over the course of the year, however, the Scuderia struggled to keep up with their title rivals despite having a strong power unit.

Reports by Soymotor suggest that Ferrari are set to have 30hp more available for use, to help with reducing reliability problems this season.

Additionally, the report revealed that not only will the drivers be able to use 30 horsepower more, but they will be able to use it for a longer time.

Ferrari finished the 2022 season second in the constructors’ championship. With extra horsepower, they would be hoping for better results.