How do F1 teams make money? Understanding the economics of racing outfits 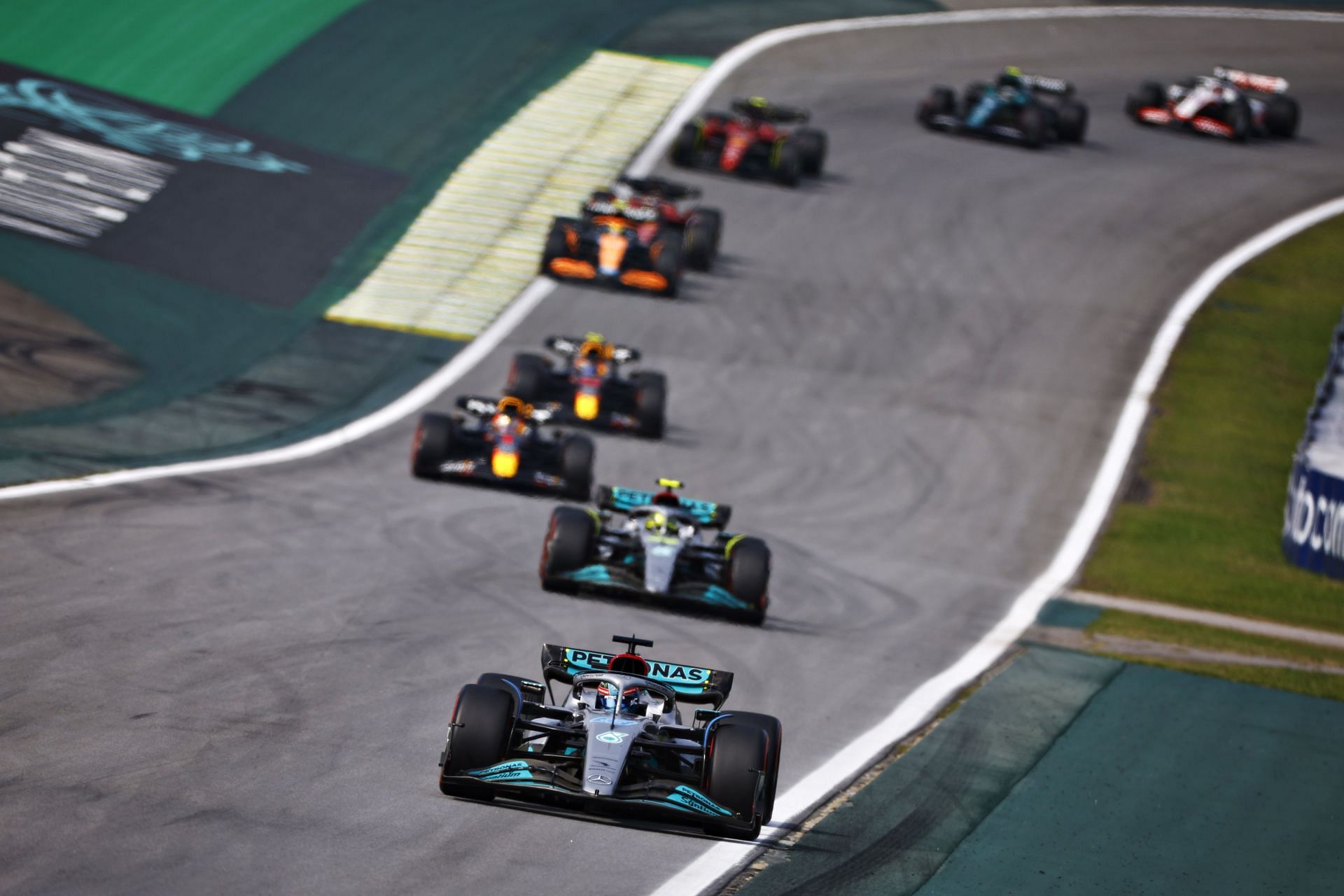 F1 is an extremely expensive sport where millions of dollars are spent on research and development to create the fastest car on the grid. However, this doesn’t necessarily mean that teams also earn a lot and have a massive profit margin. Most of their earnings are usually spent on developing next year’s car and on paychecks.

F1 teams derive their budget from four different sources: sponsorships, payments from the sport, drivers, and manufacturers. Teams get most of their earnings from sponsorships. Each team has several sponsors that contribute millions of dollars. For example, Petronas sponsors Mercedes for around $75 million per season, and Oracle has a five-year sponsorship deal worth $500 million with Red Bull.

The second most lucrative way for teams to earn money is by competing in the sport and performing as well as possible. The sport collects money from various sponsorships and TV rights to create a prize pot. After every season, each team gets a cut based on their current and past performances in the sport.

‘Pay to play’ drivers are the third source of income for the teams. As of now, Lance Stroll is the only example of a ‘pay to play’ driver on the grid since his father, Lawrence Stroll, owns the Aston Martin F1 team. Previously, Nicholas Latifi drove for Williams and also funded the team through his sponsors, Sofina and Lavazza.

The final source of income is from various car manufacturers. Companies like Mercedes, Ferrari, McLaren Alpine, etc., invest in their F1 teams to support them. If a team is performing exceptionally well, people will gravitate towards the car manufacturer that is supporting them. This will eventually increase their customer base and business.

Carlos Sainz recently shared his thoughts on the long 24-race calendar for the 2023 F1 season. The Spaniard has no issues with the long list of races since he is young and loves to travel the world. However, he also understands complaints from others and how difficult it can be for people with their own families.

“24 races is quite a lot, but I’m young and probably in the best phase of my career. So for me it’s doable, I enjoy traveling and being able to be competitive. I’m currently living my dream as a Ferrari driver and I love seeing the world.”

🇺🇸🎤 -Carlos when asked where he would like to race anywhere the world that’s not on the current calendar: “Vegas was a big one because we all wanted to go one day, having a night race in Vegas is as cool as it gets, as a competition of F1 or as a show” #CarlosSainz #USGP pic.twitter.com/xN3hxofeCU

“So I’m not a complainer about the calendar, but at the same time I do think it’s very tough for other people in the paddock. A lot of people within the teams are away from their families a lot and that weighs heavily. So we have to look carefully at how we can get it right for all the people in the paddock, that there is going to be a right balance for their private lives. F1 will have to compromise on that.”

Though F1 has decided to have 24 races next season, there has been some confusion between the Chinese GP and Portuguese GP as both races are trying to get a spot on the calendar. This confusion is due to COVID restrictions in China and is yet to be resolved by the heads of the sport.