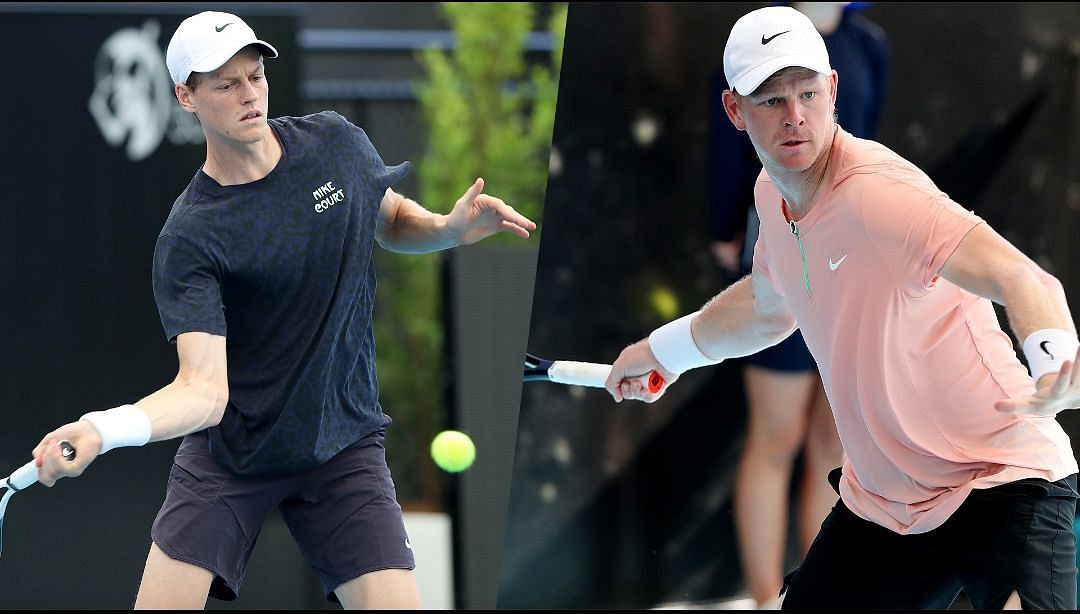 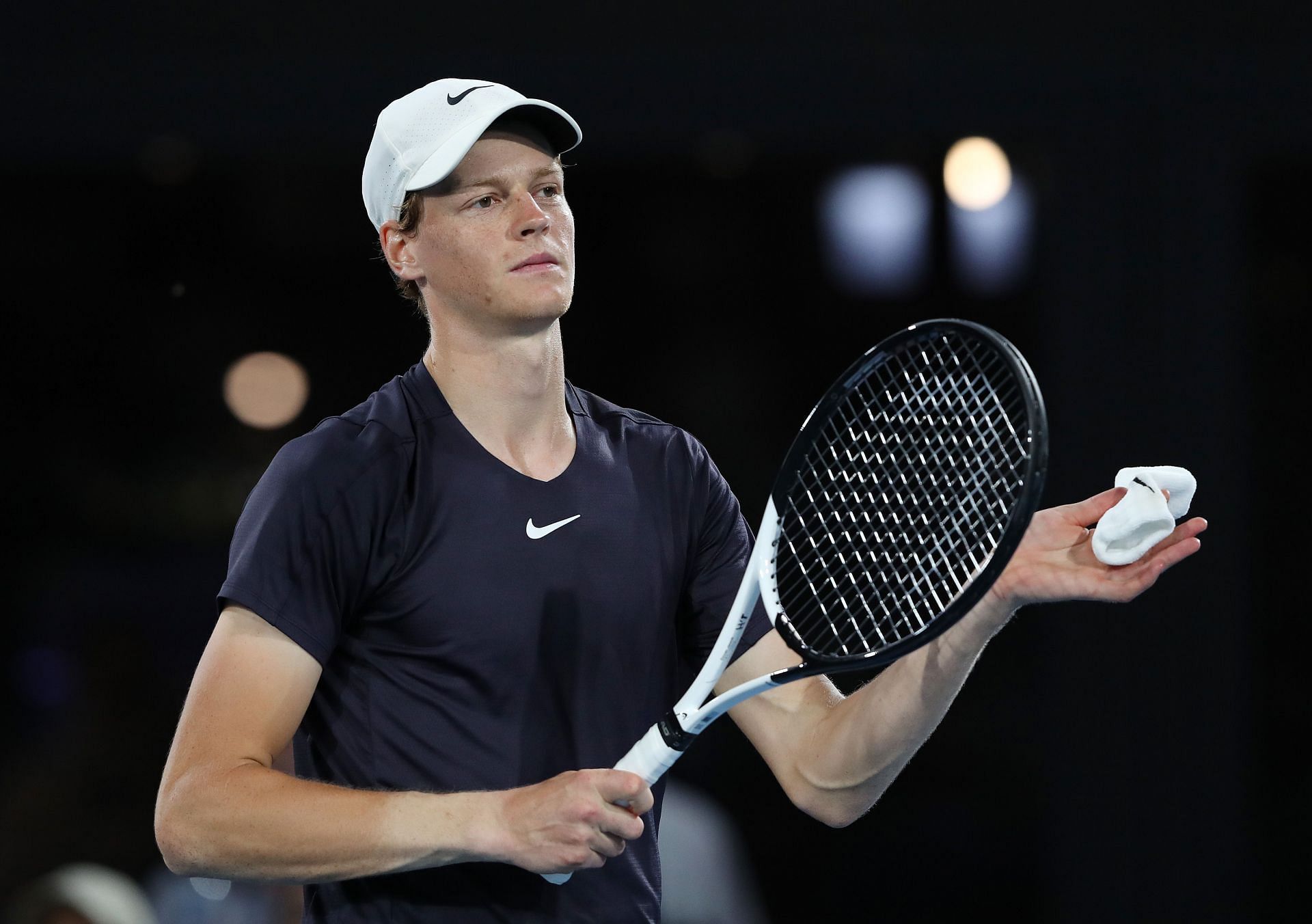 Fifteenth seed Jannik Sinner will take on Kyle Edmund in the first round of the Australian Open on Monday (January 16). Expectations will be high for Sinner to excel this year after the Italian showcased his gifted potential in 2022. He recorded 47 wins from 63 matches and a title-winning run at the Umag Open.

The teenager also reached the semi-finals at the Sofia Open and the quarter-finals in three Majors tournaments (Australian Open, Wimbledon, US Open). He will enter the Australian Open on the back of a quarter-final exit at the Adelaide International 1.

The World No. 16 defeated the likes of Kyle Edmund and Thanasi Kokkinakis in the first two rounds but couldn’t fend off Sebastian Korda in the last eight. The American Korda defeated Sinner in straight sets 7-5, 6-1. 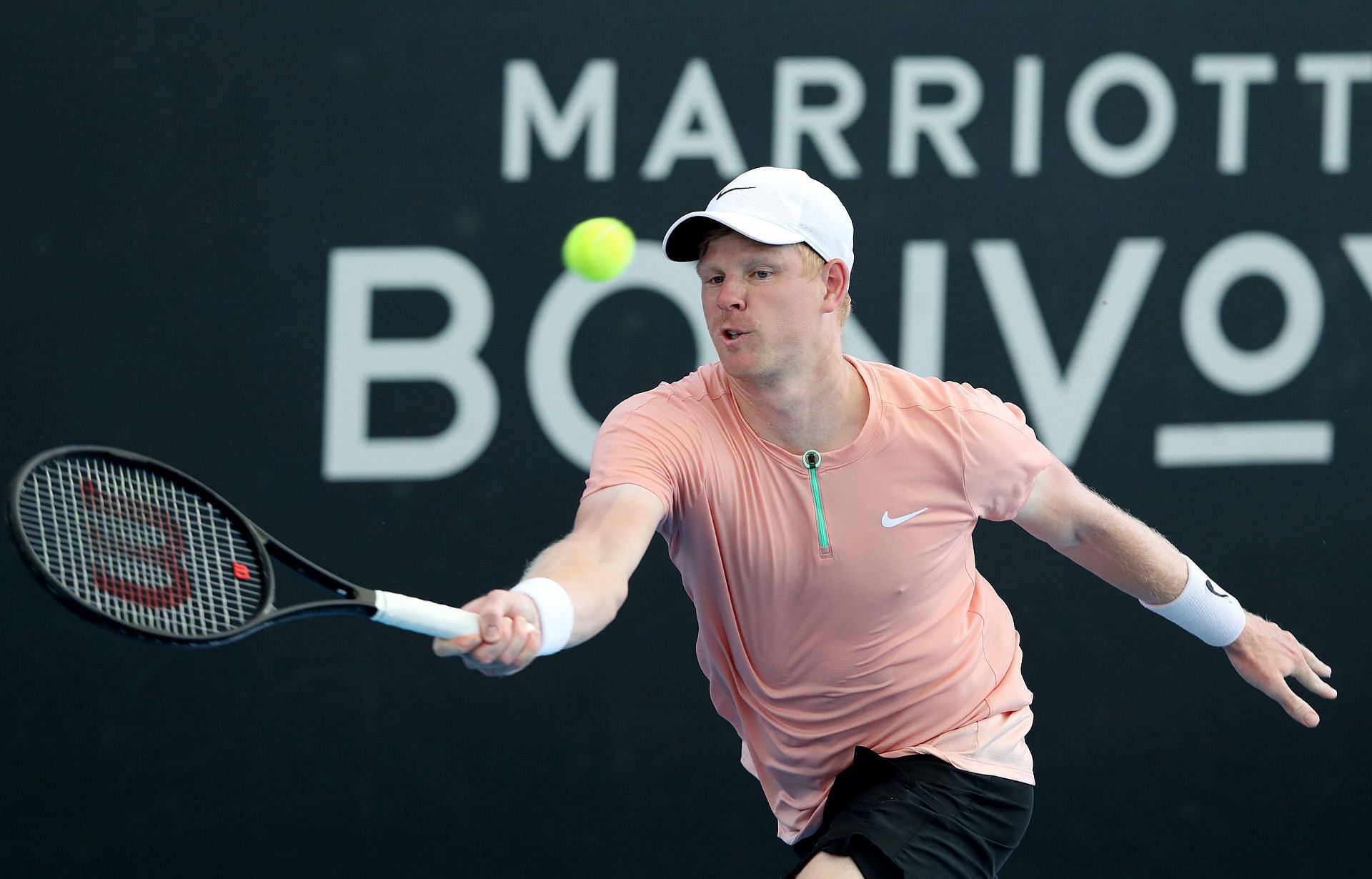 Kyle Edmund, on the other hand, will be making his return to the Australian Open for the first time in three years. He was away from the men’s tour for 21 months (from 2020 October) due to a left knee injury that required three operations.

The Brit made his return to the 2022 Winnipeg Challenger in July and has amassed five wins from 10 matches since then. He will enter the Australian Open on the back of early exits at the Adelaide International 1 and Adelaide International 2. The 28-year-old bowed out to Jannik Sinner and Miomir Kecmanovic, respectively, in the first round of both events.

Sinner leads the head-to-head 1-0 against Edmund. He defeated the Brit most recently at the 2023 Adelaide international 1 in straight sets 6-3, 6-2.

All odds are sourced by BetMGM. (To be Updated) 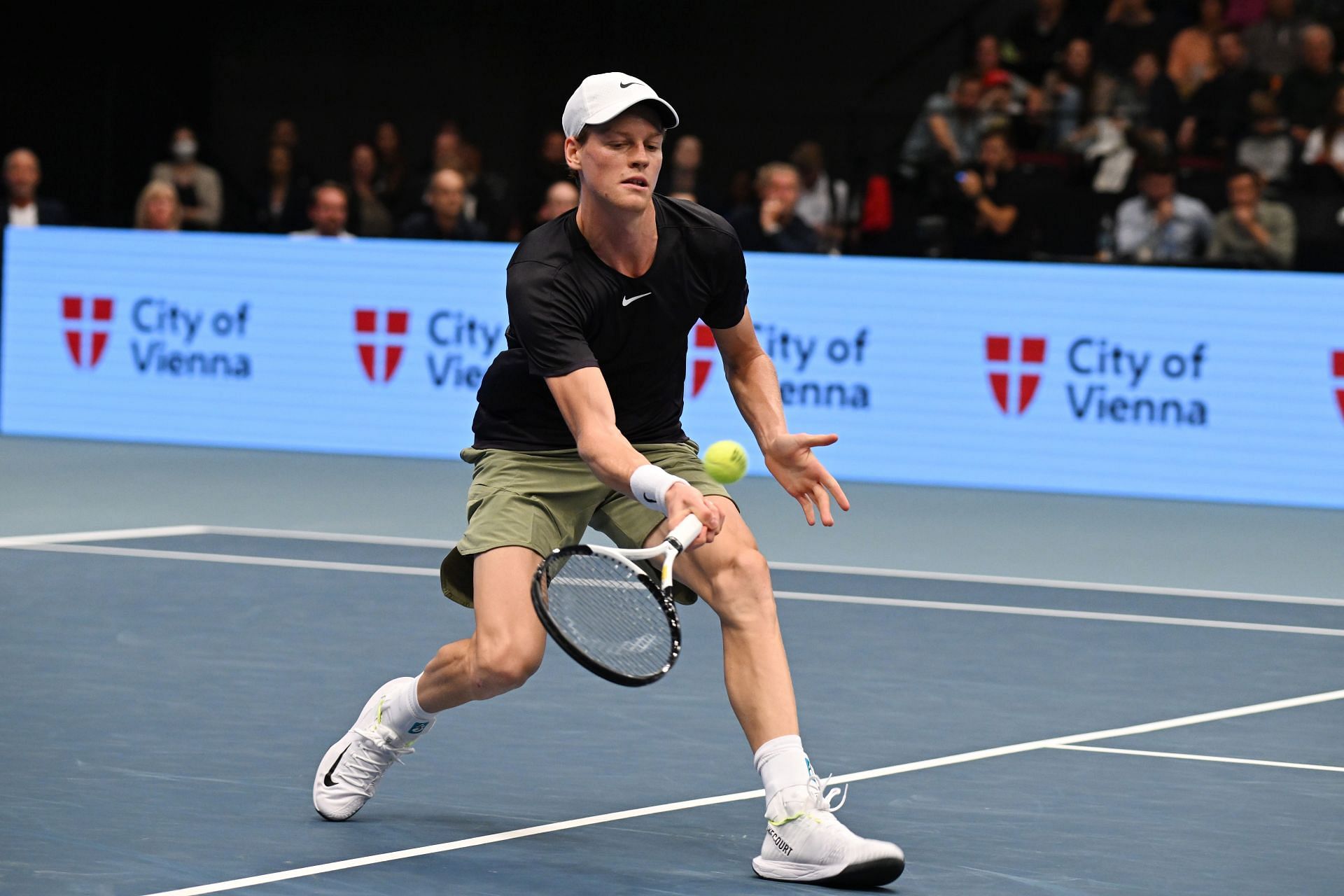 Sinner will be determined to make a strong start to the new 2023 season. He has a 73% win ratio on hard surfaces in the last 12 months and will undoubtedly be the favorite to win this first-round tie at the Australian Open.

The Italian is one of the best timers of the tennis ball on tour and has a great sense of his positioning on the court. His calm demeanor and decisive shot-making skills help him to always keep the pressure on his opponents during matches

Edmund, on the other hand, will be happy to get some much-needed game time under his belt. The Brit is yet to find his best form and needs to spend more time on the court to be able to challenge opponents at the highest level.

Sinner will be up against an experienced player who has won two ATP hardcourt events in the past. However, the Italian is playing at a much higher level at the moment and should be able to outfox his opponent in this first-round tie.