Former US Open champion Emma Raducanu will begin her 2023 Australian Open campaign against World No. 74 Tamara Korpatsch on Monday.

Following her fairytale run in New York in 2021, Raducanu couldn’t live up to expectations in 2022. Frequent injuries, coupled with inconsistent results and too many coaching changes, saw her post underwhelming results on the tour.

The 20-year-old, however, had a strong finish to the season at the Korea Open, where she made the semifinals.

Raducanu began 2023 with a three-set win over rising star Linda Fruhvirtova in Auckland. Her sojourn in New Zealand was, however, cut short by an ankle injury she suffered in her next match against Viktoria Kuzmova.

Speaking ahead of the first Slam of the year, the World No. 75 has expressed her confidence at how her recovery has progressed and looks to be moving freely in practice sessions. 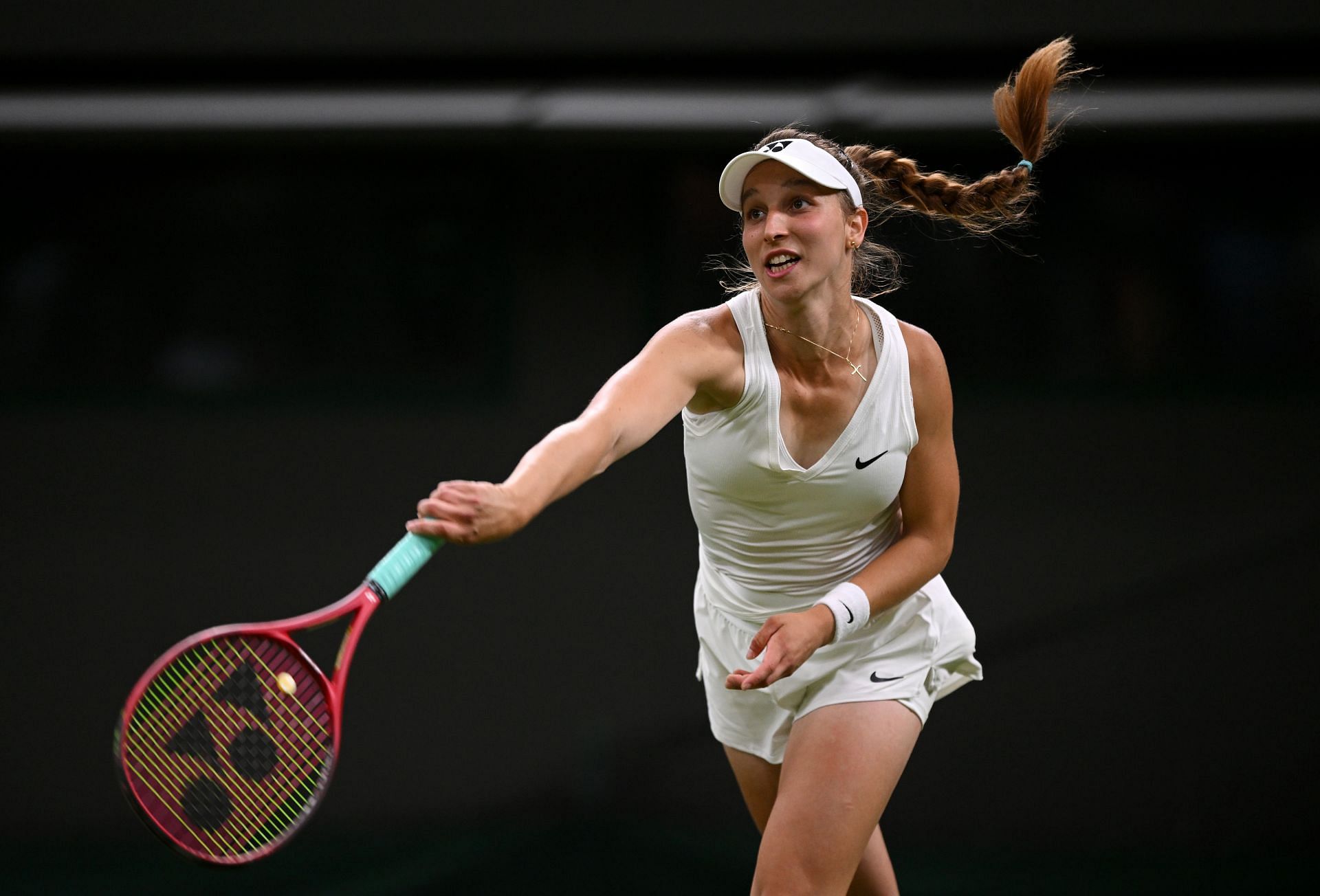 Tamara Korpatsch, meanwhile, is a 27-year-old German who has never progressed past the first round of any Major. She will be making her first main-draw appearance at the Australian Open this year.

The 74th-ranked player’s best performance last year was her sizzling run to the title at the WTA 125 event in Budapest after having started in the qualifying rounds. She also won a couple of titles on the ITF circuit.

Korpatsch commenced the 2023 season with a three-set defeat in the first round of qualifying at the Adelaide International 1. Her fortunes didn’t improve at Hobart the following week, where she fell yet again in qualifying. 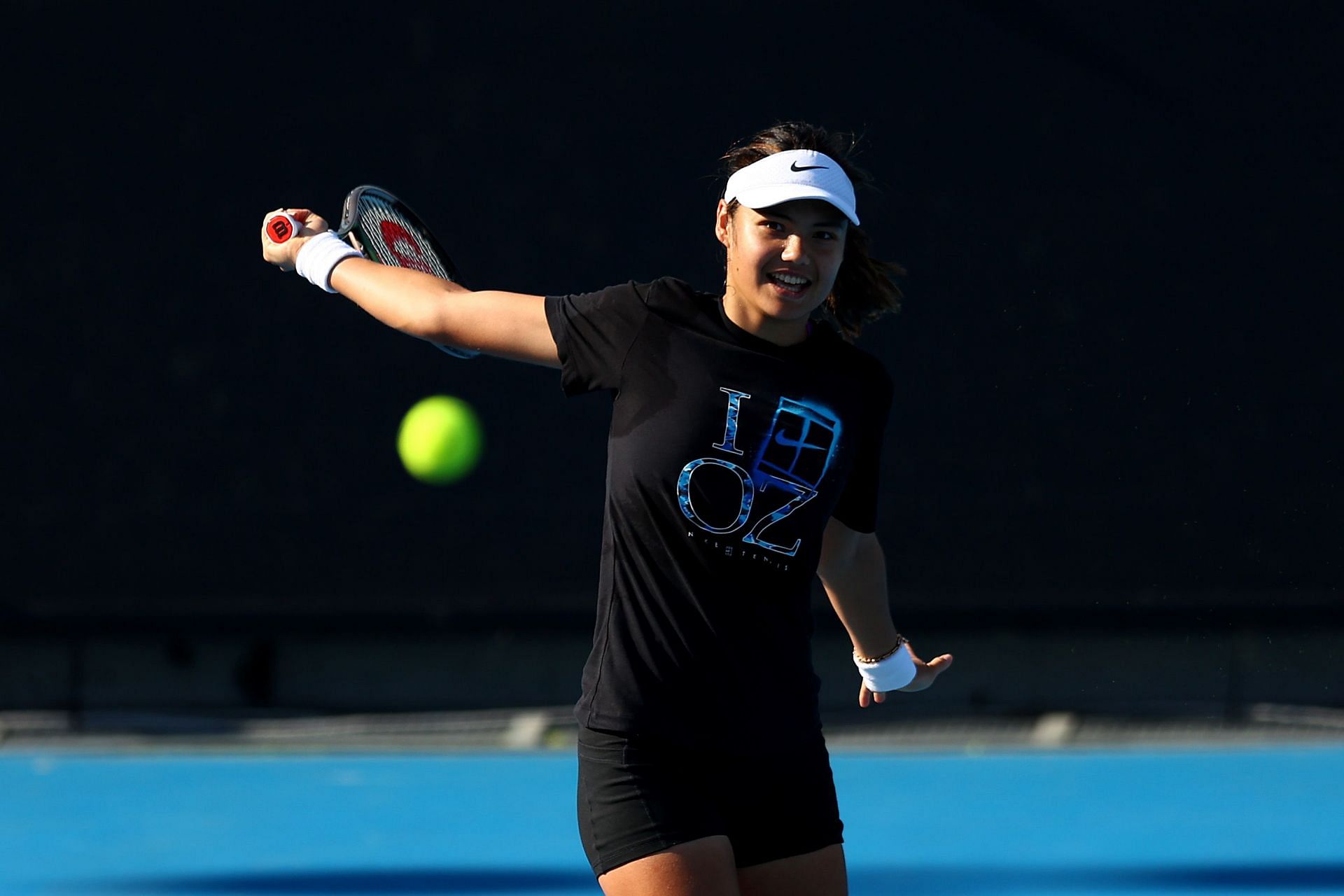 The outcome of this match hinges on how Raducanu is physically feeling at the moment. Although her mobility has increased in practice sessions, it remains to be seen if her ankle holds up the rigors of a match.

Korpatsch, on the other hand, arrives in this contest low on confidence after her string of early losses. The German is more comfortable playing on the slower red dirt and might not find it easy to handle the pace of the Melbourne Park courts. Additionally, her second serve is a weakness that can be easily exploited by a good returner.

If Raducanu faces no problem with her movement, she should have the edge in this match. Her fluent ball-striking and aggressive approach could give the German no time to settle into the match. If Raducanu can consistently put pressure on the Korpatsch serve right from the start and can keep her own unforced errors in check, she could run away with the match.