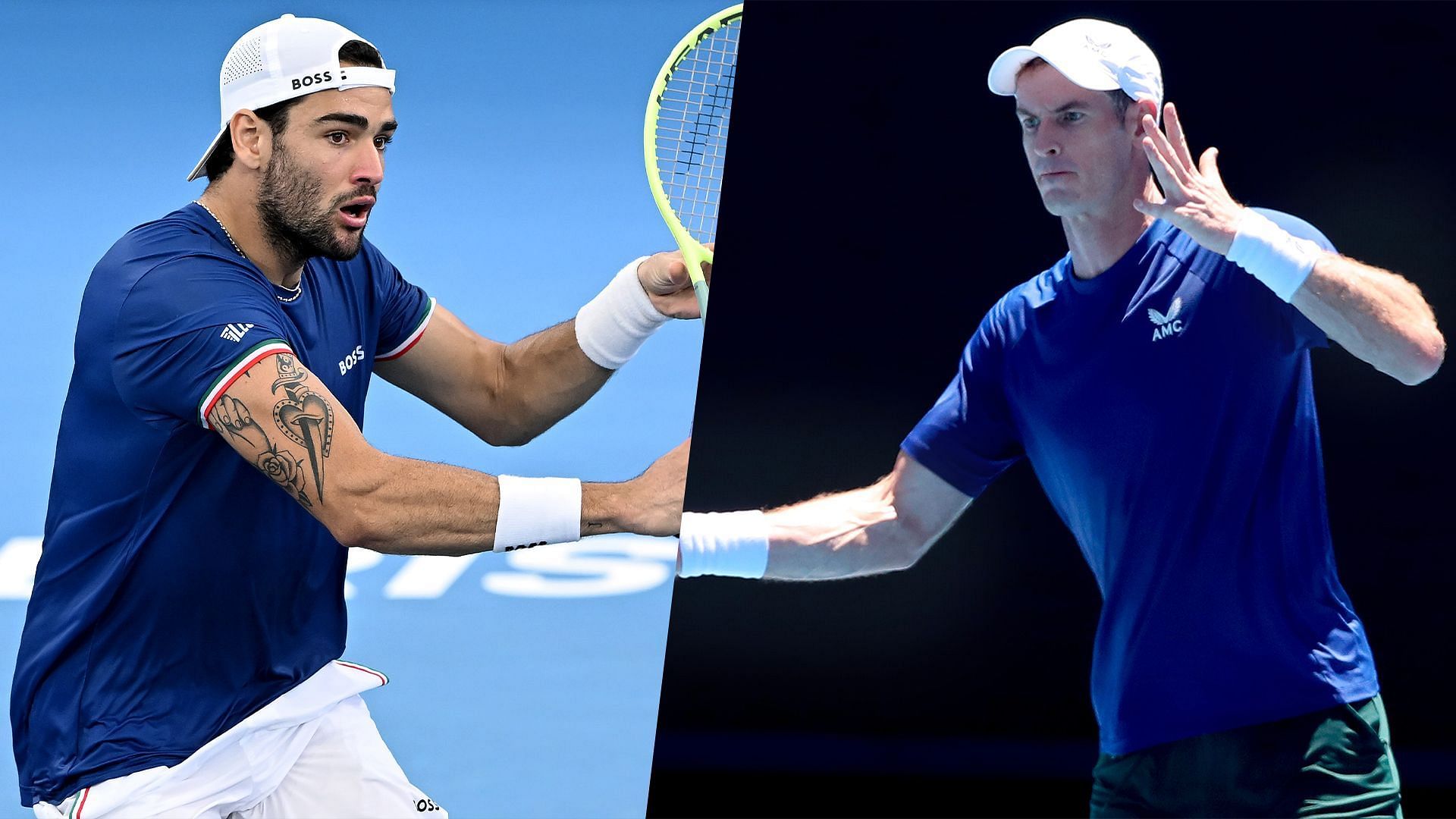 While Berrettini reached a career-high ranking of World No. 6 after his semifinals finish at the 2022 Australian Open, the Italian acquired mixed results thereafter, owing mainly to a loss of momentum from being sidelined due to hand surgery and testing positive for COVID-19.

The 26-year-old won two grasscourt tournaments in 2022 but dropped outside the Top-10 and is currently ranked World No. 14. He started his 2023 season scoring three wins in the United Cup — two of them against Top-10 players Hubert Hurkacz and Casper Ruud.

His positive run, however, was short-lived as he suffered defeats in the semifinals and final at the United Cup in tightly contested clashes against Stefanos Tsitsipas and Taylor Fritz respectively.

Andy Murray, meanwhile, registered no wins but a straight-sets loss at the Adelaide International 1 against eventual runner-up Sebastian Korda in the first round.

However, the former World No. 1 has gained some momentum in the past year after a couple of years standing well outside the Top-100. His best result of 2022 was making the final of the Stuttgart Open, losing the title to his current opponent Berrettini.

The Brit and the Italian have faced off on four occasions. While Murray was victorious in their first meeting at the 2019 China Open, Berrettini turned the three recent encounters in his favor, with the latest coming in the third round of the 2022 US Open. Their head-to-head thus favors the Italian 3-1.

(All odds sourced from bet365) 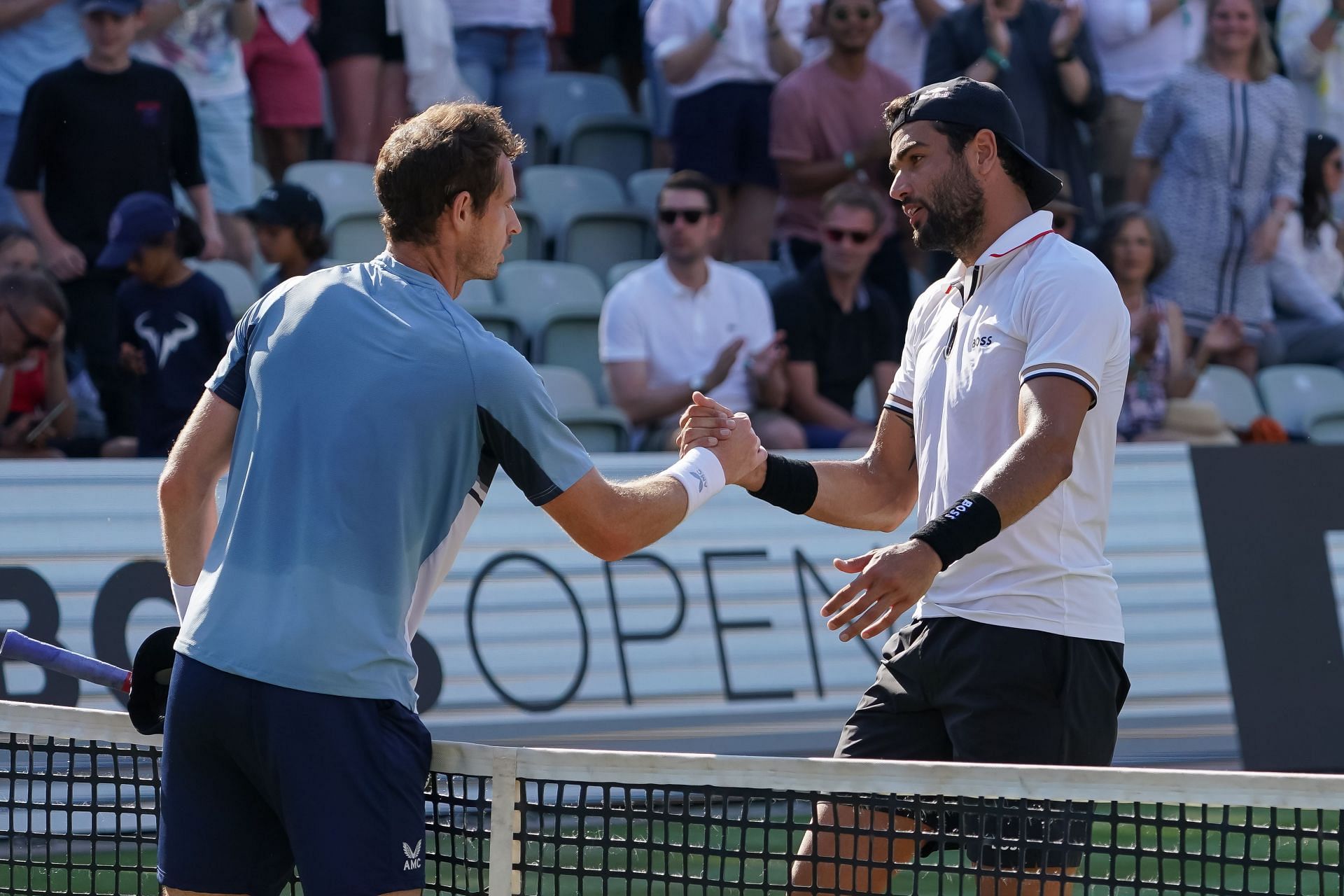 Berrettini will be the heavy favorite in this exciting opening-round fixture at the Australian Open. The Italian missed two Grand Slam events in 2022, but managed to reach the quarterfinals in New York and the semifinals in Melbourne.

With a formidable serve and a strong forehand, the former World No. 6 will look to score quick points and take the lead over Murray. The 35-year-old, meanwhile, will try to target the Italian’s weaker backhand and will look to make consistent returns and extend the rallies to tire his opponent.

However, with the task of defending points scored through previous year’s semifinal, Berrettini is expected to go all out in 2023 and is most likely to progress to the next round at the 2023 Australian Open.