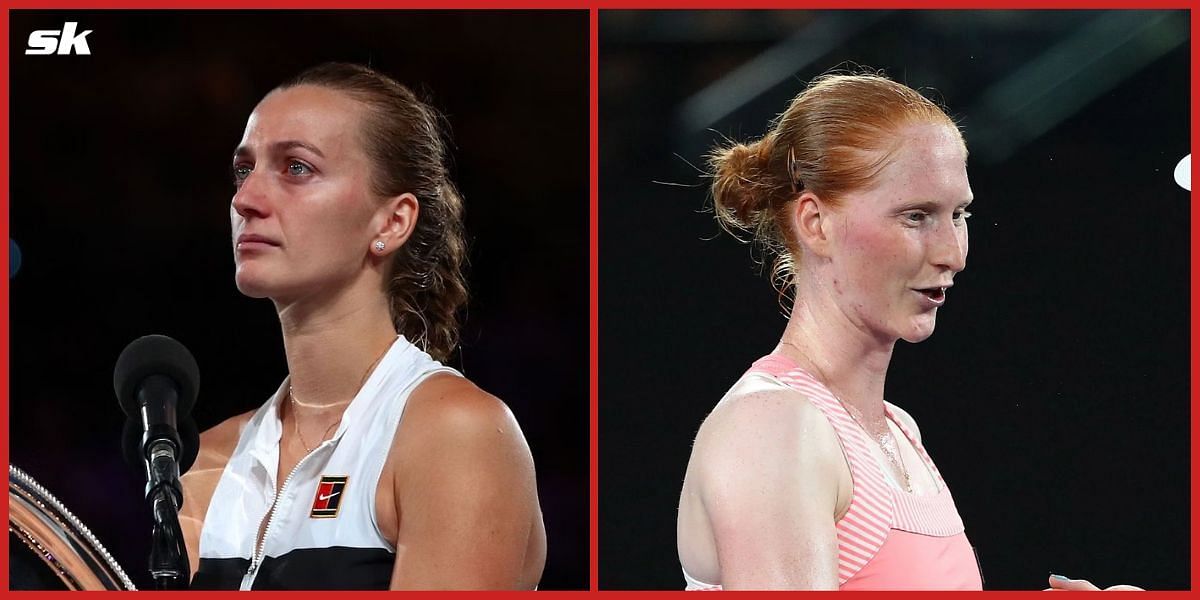 Petra Kvitova will open her 2023 Australian Open campaign against a potentially tricky first-round opponent in Alison van Uytvanck on Monday.

Kvitova, the 15th seed at this year’s tournament, has made a strong start to the new year — posting four consecutive wins spread across the United Cup and Adelaide International. Three of those wins came against top-20 players.

The Czech will now be keen to keep the momentum going as she heads to Melbourne Park. A runner-up at the Australian Open back in 2019, Kvitova has come to play some good tennis Down Under. That is particularly impressive, given her aversion to humid playing conditions. 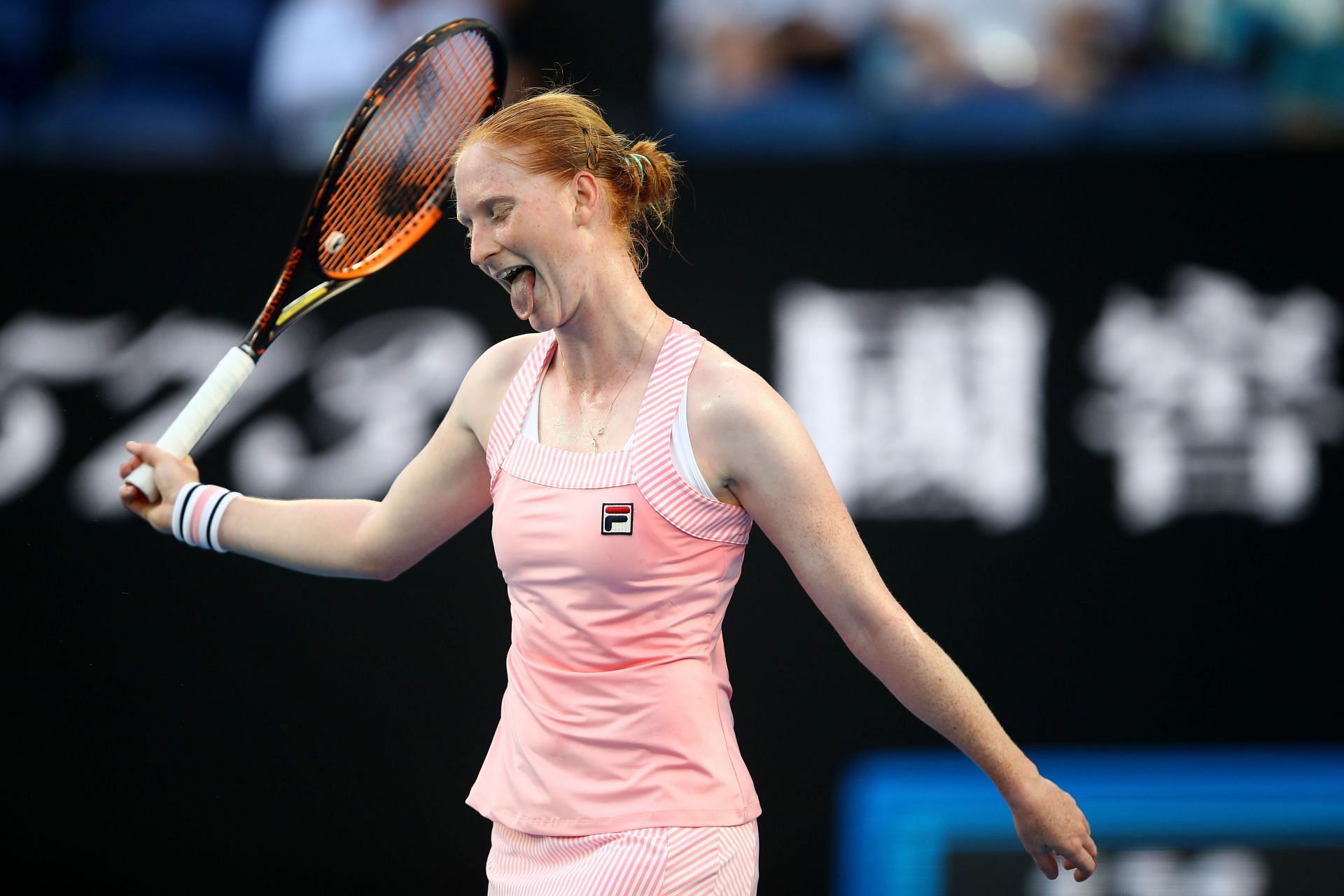 Van Uytvacnk, meanwhile, opened her season with an upset win over Magda Linette at the Hobart International only to suffer a three-set tussle against Chinese youngster Wang Xinyu in the second round.

The Belgian had an under-par 2022 season that saw her slip out of the top 50 in the world rankings. That said, Van Uytvanck does possess the sort of all-round game needed to bounce back from any setbacks.

Kvitova and Van Uytvanck have split their prior two meetings, so their current head-to-head stands at a 1-1 deadlock. The Belgian won the duo’s last meeting — which came at the Tokyo Olympics — in three sets. 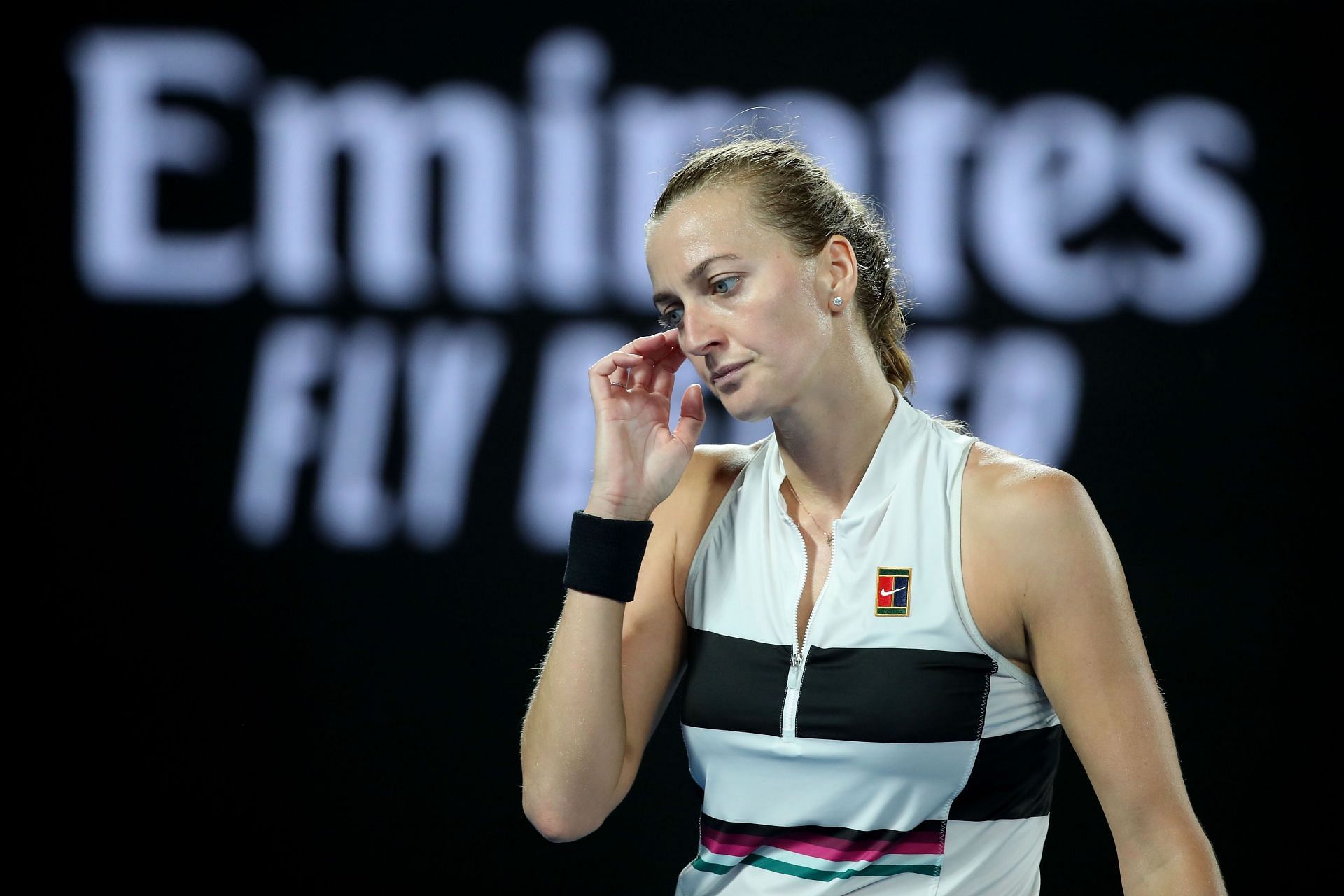 As a former finalist, Petra Kvitova has a lot of fond memories of Melbourne Park. Her back-to-back losses to Sorana Cirstea in the last two years notwithstanding, the Czech has performed well in Melbourne in the latter half of her career.

This year, she comes into the tournament having posted strong wins over the likes of Jessica Pegula and Elena Rybakina. While her serve has been somewhat inconsistent — fluctuating between blistering against Rybkina and a burden against Daria Kasatkina — Kvitova has returned especially well in her matches so far.

Alison van Uytvanck could take a page out of Kasatkina’s book and try to disrupt her opponent’s rhythm by mixing in slices and topspins in the rallies. Her varied game has, in any case, troubled Kvitova in the past.

That said, Kvitova may have been slightly fatigued coming into the match against Kasatkina and has now had a few days to rest. If her serve starts to fire again, the Czech could well blow her opponent off the court.