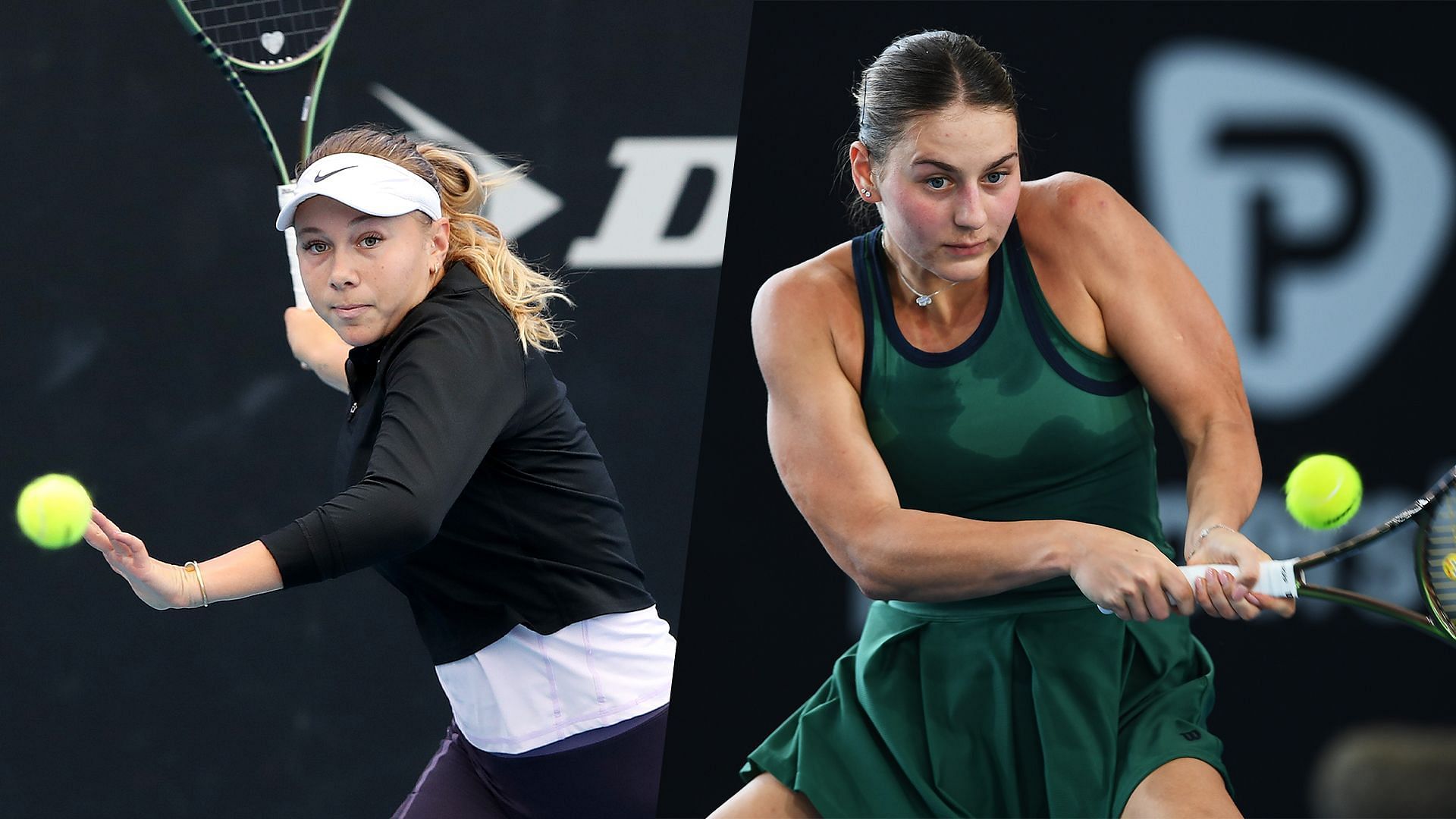 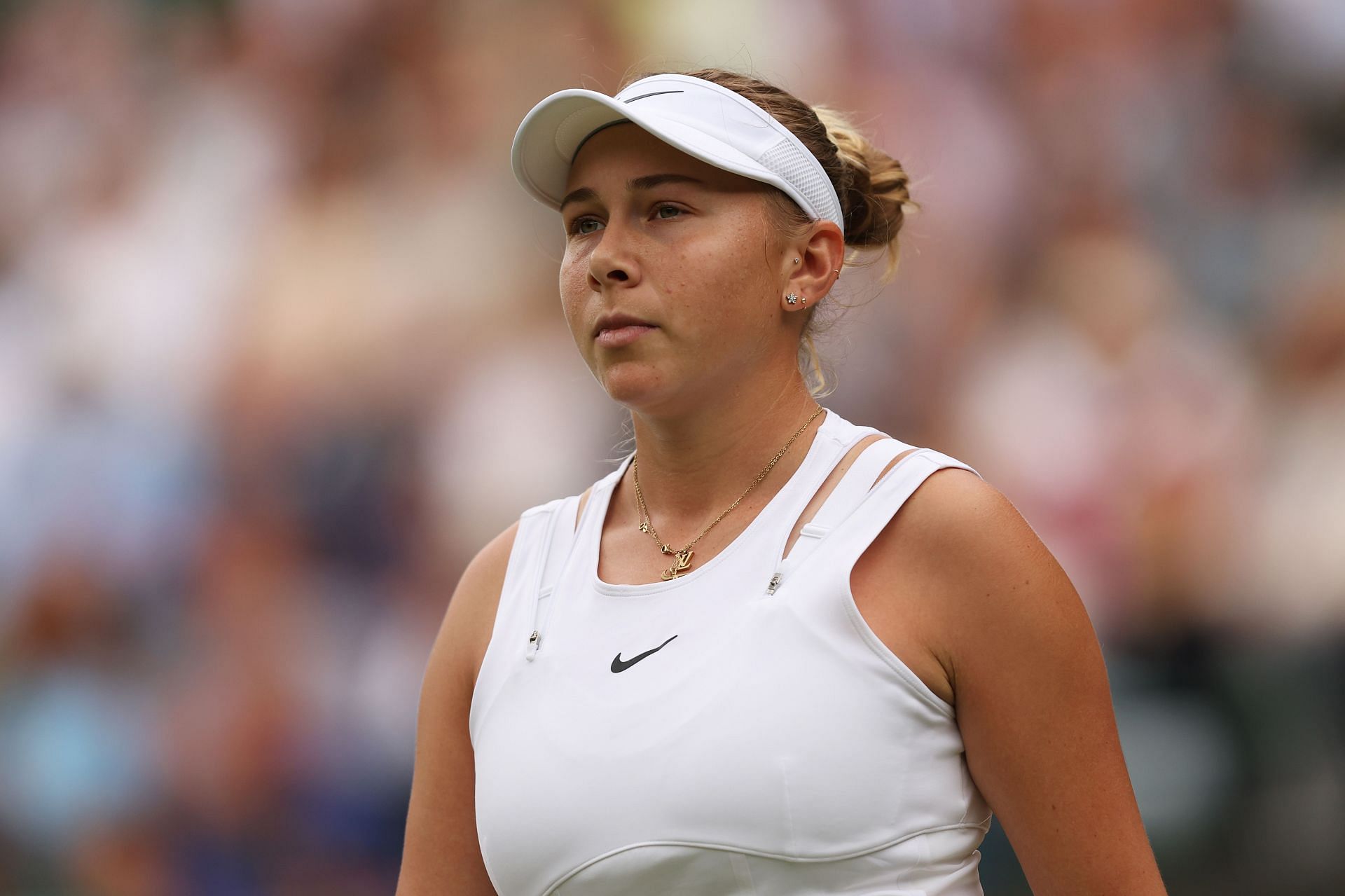 World No. 29 Amanda Anisimova will take on World No. 57 Marta Kostyuk in the first round of the 2023 Australian Open on Monday (January 16).

Anisimova had a fantastic start to the 2022 season, winning the Melbourne Summer Set 2 and reaching the fourth round of the Australian Open. The 21-year-old continued her strong form, reaching the semifinals in Charleston, the quarterfinals in Madrid and Rome, and the last 16 at Roland Garros.

She also advanced to the quarterfinals of the Wimbledon Championships in 2022. Her successful season, however, was cut short due to a broken toe in the first round of the 2022 US Open. 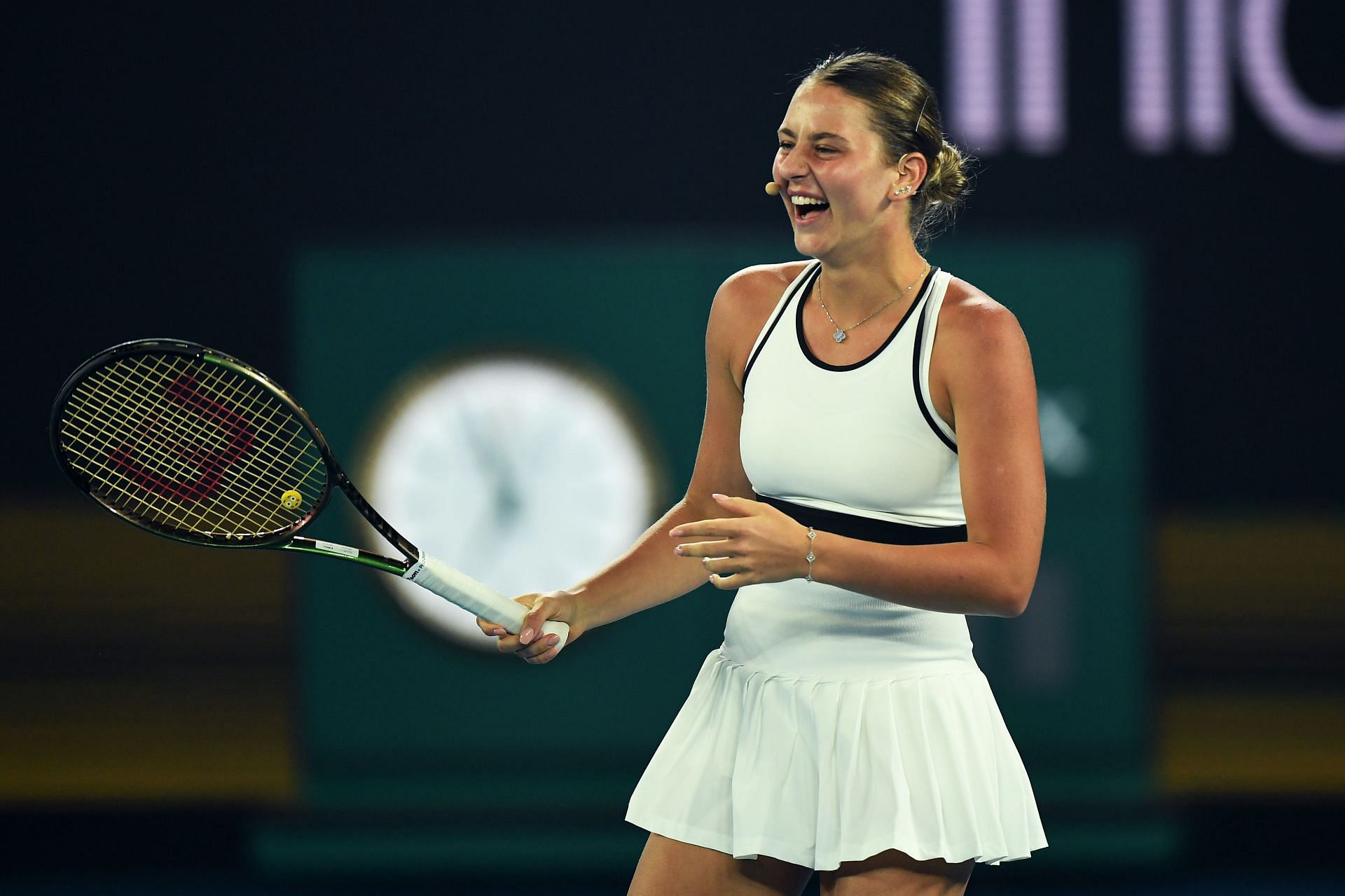 Marta Kostyuk, on the other hand, did not have a great 2022 season in comparison to the American. The Ukrainian advanced to the third round of the Australian Open, defeating Sara Sorribes Tormo before falling to Spaniard Paula Badosa.

She then went on to lose in the first round of the French Open. This was followed by back-to-back second-round setbacks at the Wimbledon Championships and the US Open.

The 20-year-old, however, made a strong start to the 2023 season, upsetting 2022 Wimbledon champion Elena Rybakina on her way to the quarterfinals of the Adelaide International 1, where she was eliminated by World No. 2 Ons Jabeur.

The Ukrainian then competed in the Adelaide International 2, where she failed to get into the main draw after being defeated in the qualifying round by Shelby Rogers.

Kostyuk leads Anisimova 1-0 in the head-to-head. She won their previous encounter at the 2019 Madrid Open in three sets.

(Odds are sourced from BetMGM)

Amanda Anisimova will enter the contest being the overwhelming favorite. The American is one of the tour’s most gifted ball strikers and can outwit her opponents with ease. She is also quite good on hard courts, particularly in Melbourne, considering her run at the 2022 Australian Open — where she caused a major upset by defeating defending champion Naomi Osaka.

Meanwhile, Marta Kostyuk is now showing signs of living up to her potential. Having beaten Elena Rybakina and given a tough fight to World No. 2 Ons Jabeur at the start of the year will boost her confidence coming into the encounter.

Overall, given her performance last season and her ability to remain calm in stressful circumstances, the outcome of the meeting between the two youngsters should be in favor of Anisimova.