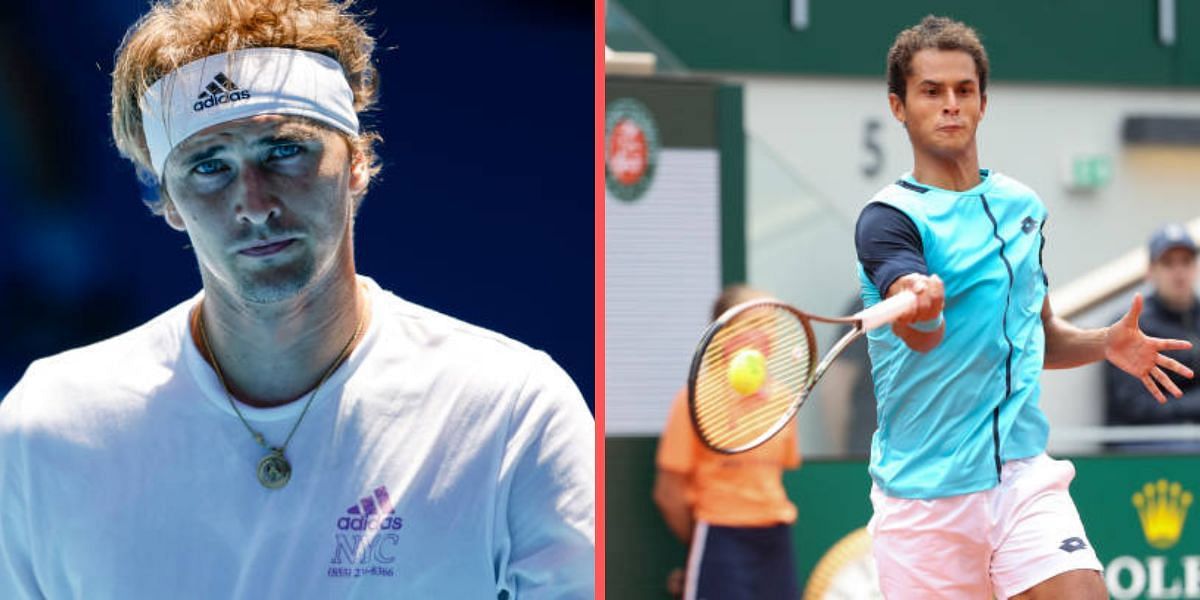 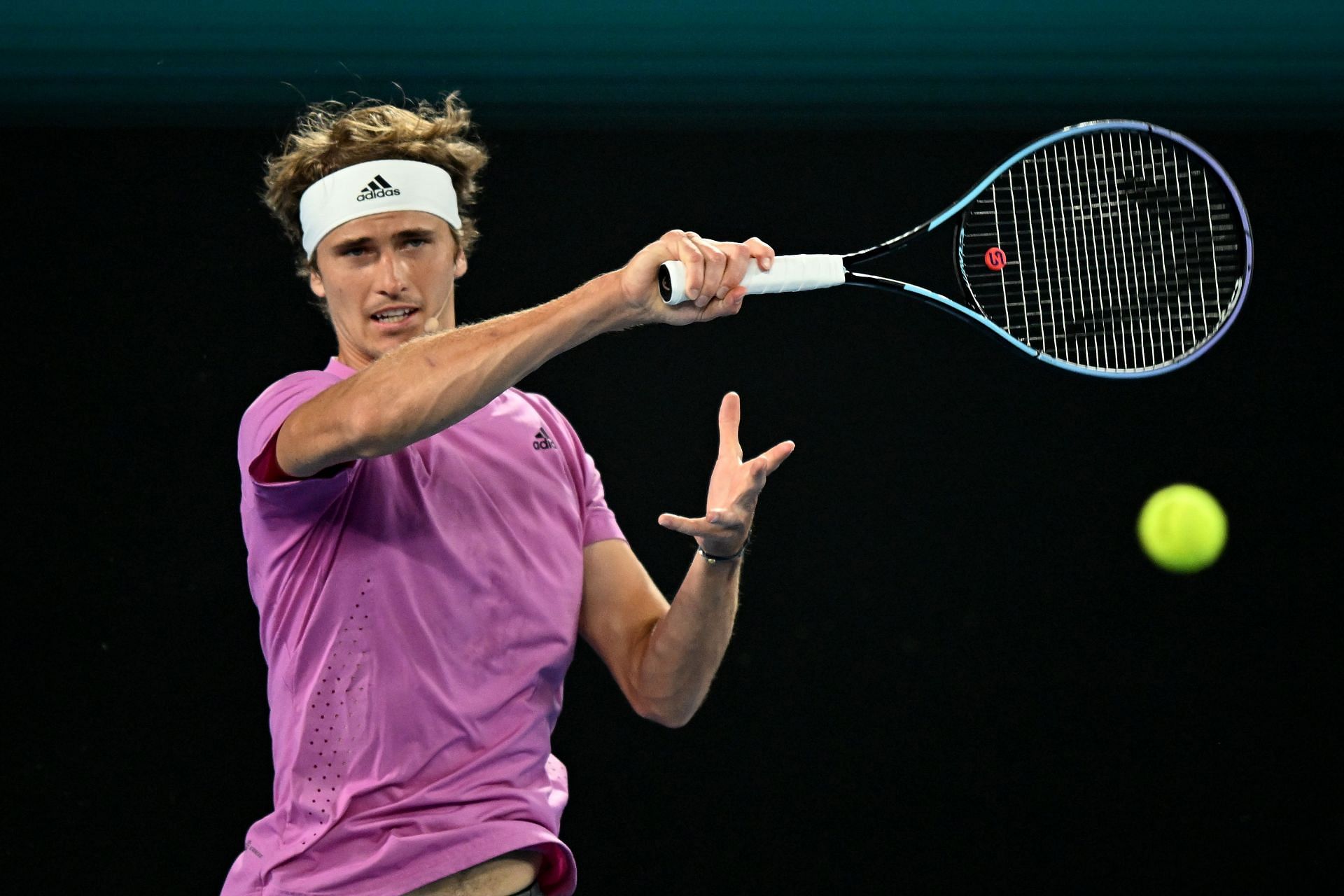 Alexander Zverev will face off against Juan Pablo Varillas in the first round of the 2023 Australian Open on Tuesday.

The German had a decent 2022 season, winning 29 of his 39 matches on the ATP Tour before calling off his year after injuring his ankle in the French Open semifinals against Rafael Nadal.

Zverev managed to reach two finals during the first half of the season in Montpellier and Madrid Open, losing to Alexander Bublik and Carlos Alcaraz respectively. The former World No. 3 also managed to reach the semifinals of the Rome Masters and Monte Carlo Masters, losing to Stefanos Tsitsipas on both occasions.

He made his return to competitive tennis at the United Cup, representing Team Germany at the event, but could not manage to win his matches against Taylor Fritz and Jiri Lehecka.

Juan Pablo Varillas, meanwhile, will enter the first Grand Slam of the season as a lucky loser. The Peruvian tennis player has competed for most of his career in challengers and ITF Futures. He made a breakthrough in the 2022 season, reaching the main draw at the French Open and pushing Felix Auger-Aliassime to five sets.

He also reached the quarterfinals at the Swiss Open (losing to Dominic Thiem) and the Round-of-16 at Kitzbuhel (losing to Albert Ramos-Vinolas), and ended the season just outside the top 100 in the world rankings.

The pair have never faced each other on the ATP Tour. Hence, their head-to-head stands at 0-0.

*Odds to be updated when available

Heading into his first major event since his return to the tour, there will be less pressure on the 12th seed. At the same time, there will still be some question marks on his fitness and match mindset.

But being a former semifinalist in Melbourne, Zverev’s big game is well suited to the fast conditions at the Australian Open. On his day, the German’s serve and powerful groundstrokes can take the racquet out of any player’s hands.

Varillas, who prefers clay courts over faster surfaces, will most likely find it difficult to deal with the firepower of the former US Open finalist. Even in the case of his opponent’s best efforts, anything other than a straight-sets win for the German would be a surprise.