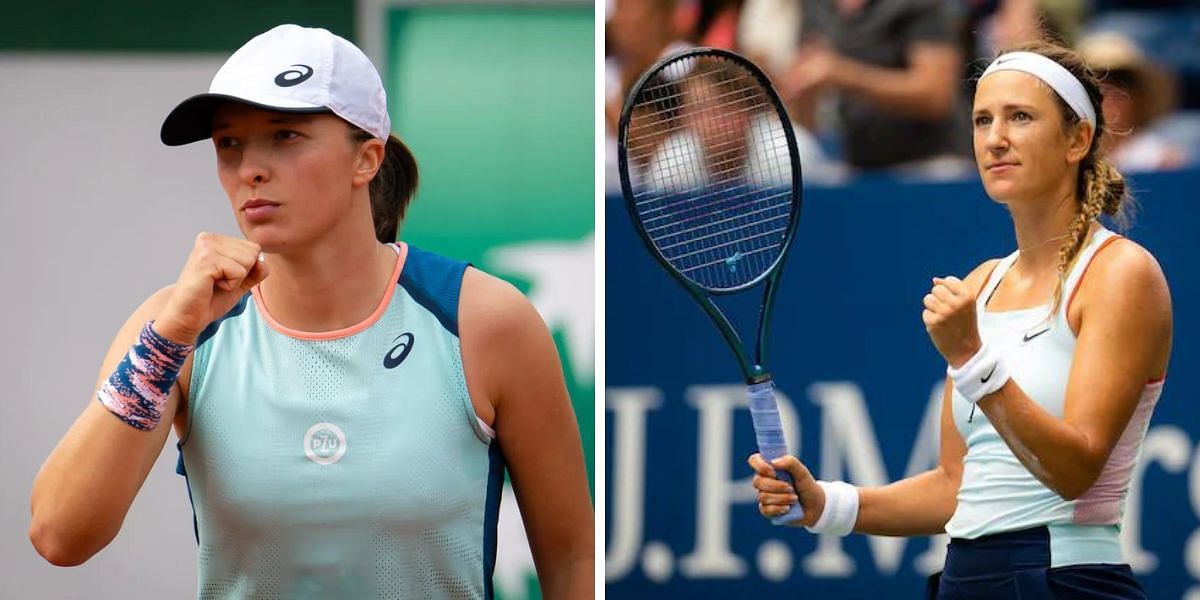 The 2023 Australian Open is set to commence on January 16 with a wide range of exciting fixtures in store for the first round. Last-time semifinalists Iga Swiatek and Madison Keys are some of the biggest names in action on the women’s side, alongside former champions Sofia Kenin and Victoria Azarenka, on Day 1.

Defending champion Ashleigh Barty retired from professional tennis in mid-2022, meaning that this time around, the Grand Slam title will not be retained. In her place, many favorites have emerged, including the likes of Swiatek, Coco Gauff, Jessica Pegula, Ons Jabeur, and more.

Without further ado, here are the predictions for some key women’s singles matches on Day 1 of the 2023 Australian Open:

Although both Azarenka and Kenin have been out of the spotlight recently, fans will turn their attention to the Margaret Court Arena at Melbourne Park when the two former champions of the Australian Open battle it out in an epic clash on Monday.

Azarenka’s inability to win matches off late is a serious issue to tackle. Meanwhile, Kenin has surprisingly made a positive impact on her return from injury by making it to the semifinals of the Hobart International. Considering the current scenario, the 24-year-old looks much of a favorite to win the tie.

Coco Gauff has emerged as one of the favorites to win the Australian Open this time around considering the excellent form the teenager is in. Her title victory at the ASB Classic should have improved the confidence levels of the World No. 7.

Siniakova last played at the Adelaide International 2, where she lost against Caroline Garcia in the second round. The Czech player is a tough opponent but in light of recent performances, Gauff should be able to outclass Siniakova comfortably.

Andreescu’s disappointing exit in the second round of the Adelaide International 2 might have dampened the confidence of the Canadian ahead of the 2023 season. However, she will be hoping to make the most of her return to the Australian Open after a one-year break.

Meanwhile, Bouzkova had an outing to forget at the Hobart International, losing out in the second round despite being the No. 1 seed. While recent performances have looked sub-standard for both, whoever adapts to the quick surface more efficiently might prove to be the difference eventually. 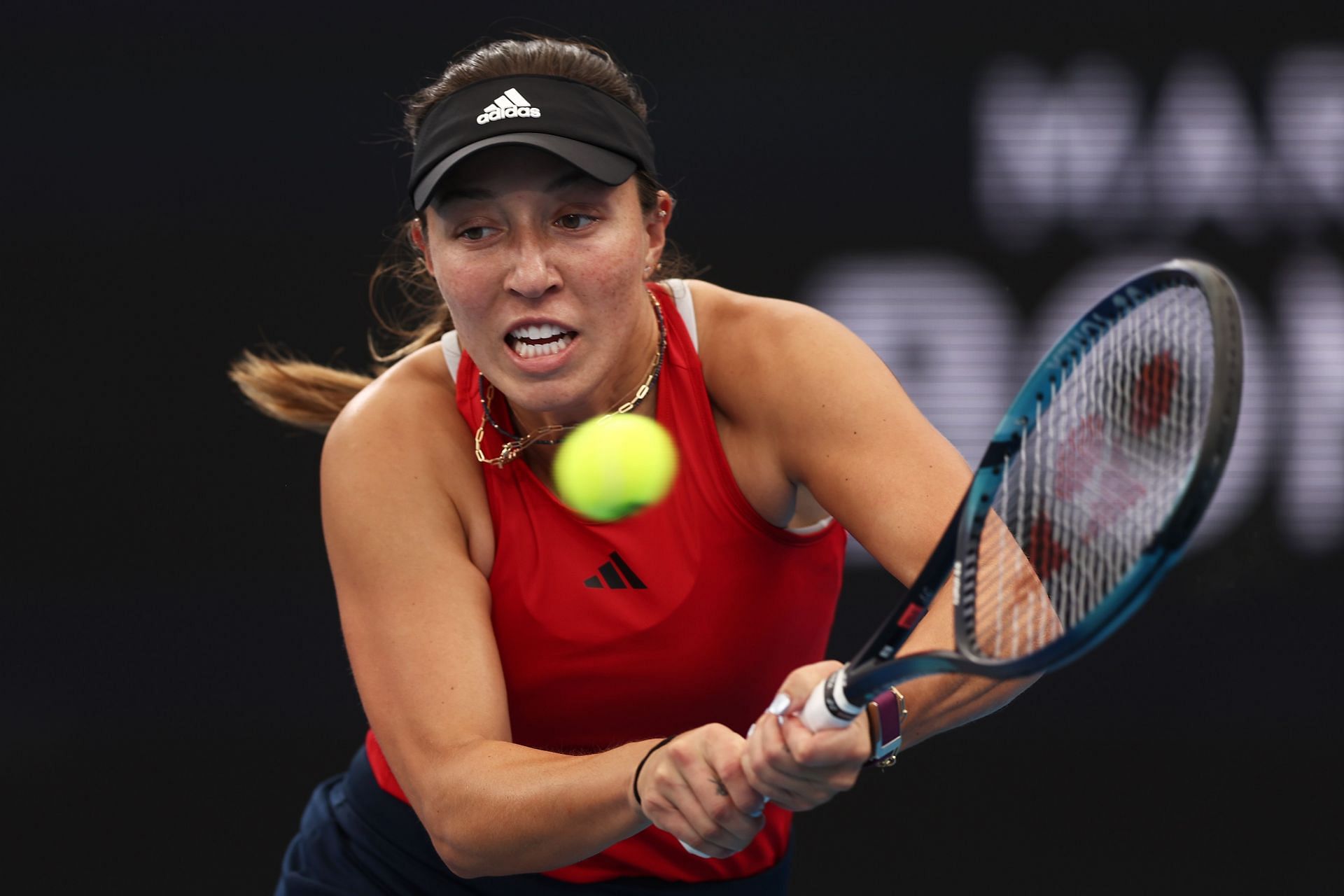 US fan favorite Pegula will be brimming with confidence after her team’s title triumph at the United Cup. The World No. 3 played a huge role in Team USA’s victory, firing on all cylinders and looking pretty much unbeatable.

Her opponent, Cristian, last played at the Hobart International where she suffered a first-round exit. It should be an easy fixture for Pegula on Monday when she faces the Romanian to kick start her campaign at the 2023 Australian Open.

Defending Australian Open runner-up Danielle Collins enters the tournament on the back of a disappointing outing at the Adelaide International 1 & 2. However, the thirteenth seed is capable of pulling out a surprise anytime, like she did last year at the Major Down Under.

Anna Kalinskaya’s recent performances at the Adelaide International were more of the same when compared to Collins. Both have looked futile off late. However, the experience of the American makes her favorite heading into the match.

Iga Swiatek will hope to bring out a better result compared to last year’s Australian Open, where she made a disappointing exit in the semifinals, falling to Danielle Collins. The 2023 campaign will start for the Pole with a match against Jule Niemeier.

The German, on the other hand, has started the new season on a less-than-positive note, losing both of her singles matches at the United Cup. Niemeier’s chances of beating the World No. 1 are unlikely, even if she can manage to put up a tough fight.

Madison Keys made a remarkable run to the semifinals of last year’s Australian Open. The American will be keen to step that up this time around and will have her eyes on the title.

Anna Blinkova, however, may prove to be a hard nut to crack in her opener. The Russian made it to the semifinals of the Hobart International, beating top seed Marie Bouzkova in straight sets on the road. Considering the immense experience that the American has under her belt, the favorite heading into the clash seems to be Keys.