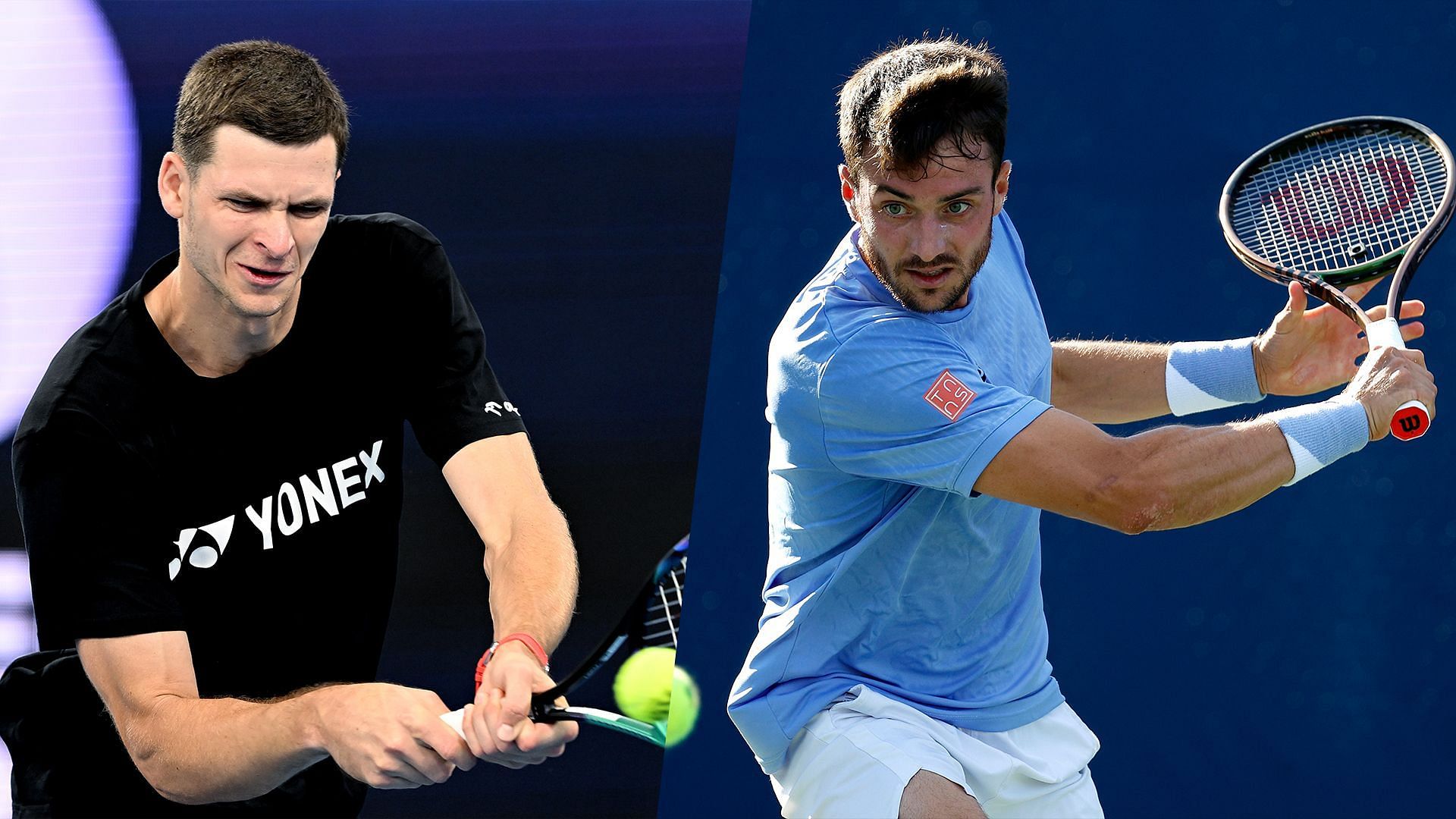 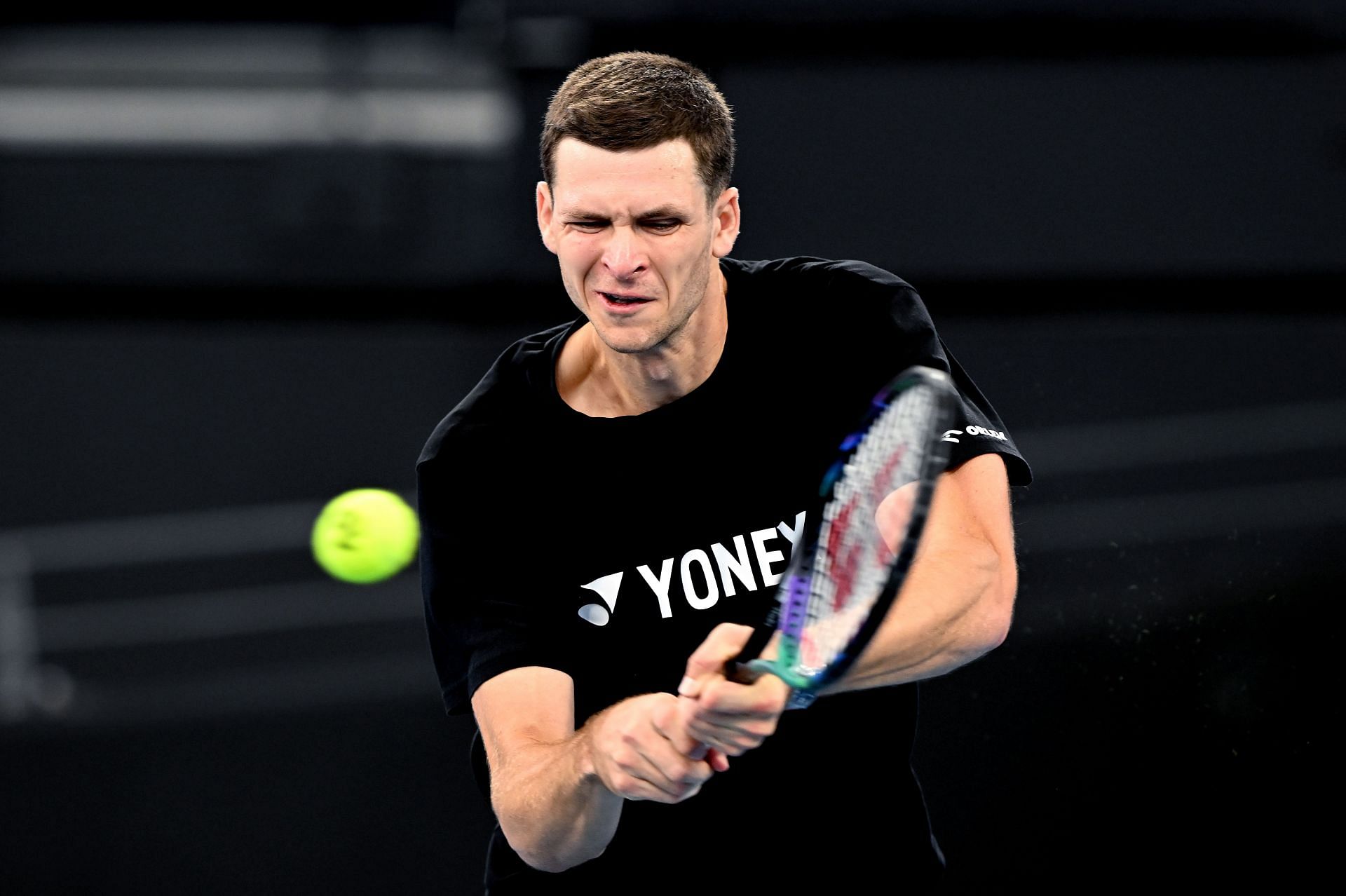 Tenth seed Hubert Hurkacz will face Pedro Martinez in the first round of the Australian Open on Monday, January 16.

Hurkacz started his 2023 season at the United Cup where he represented Poland. The 25-year-old won both of his singles matches during the group stage as the Poles qualified for the knockout stages of the tournament.

Hurkacz lost to Matteo Berrettini but won the decisive mixed doubles fixture with Iga Swiatek to take Poland to the semi-finals. They were thrashed 5-0 by eventual champions the United States, with Hurkacz losing 7-6(5), 7-6(5) to Taylor Fritz.

Martinez, on the other hand, started his 2023 season at the Tata Open in Pune and beat Ramkumar Ramanathan 3-6, 7-5, 6-3 in the first round, He then registered a similar victory over fourth seed Sebastian Baez, winning 3-6, 6-1, 6-3 to book his place in the quarter-finals.

Here, the Argentine lost 6-1, 6-2 to eighth seed Aslan Karatsev. The 25-year-old was scheduled to play in the ASB Classic in Auckland, with Marcos Giron being his opponent in the first round. However, he pulled out of the ATP 250 tournament.

Hurkacz leads 1-0 in the head-to-head against Martinez, beating him 6-3, 4-6, 6-4 in the second round of last year’s Monte-Carlo Masters.

Hurkacz will enter the match as the overwhelming favorite given his quality and recent run of form.

The Pole is among the best servers in the game and will look to get as many free points through aces as possible. He is a solid counterpuncher and hits his shots with a lot of power. He is also capable of putting pressure on his opponents while also drawing out errors from them.

Martinez has a very cautious style of play and has a high rally tolerance. The Spaniard always tries to eke out errors from his opponents but doing so will be very difficult against someone like Hurkacz. He will have to be a lot more in order to upset the Pole.

Hurkacz looks in good touch at the moment and should be able to make it to the second round without much trouble.