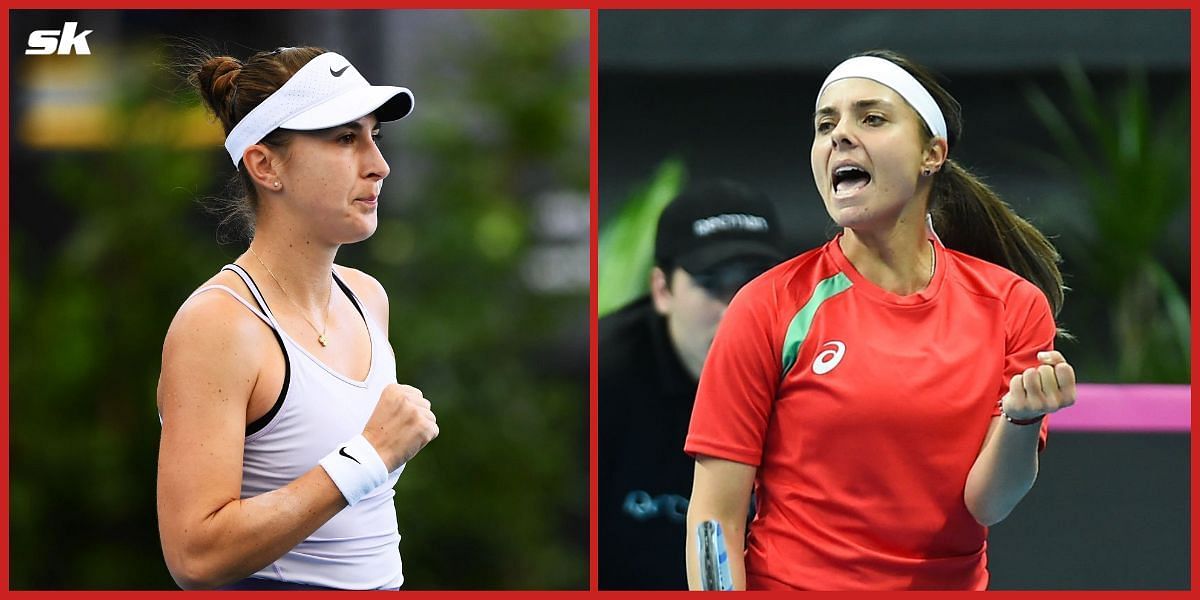 Bencic, the 12th seed at this year’s tournament, comes into the season’s opening Grand Slam with the perfect build-up. Not only did she dominate the field at the WTA 500 event in Adelaide, but she also posted a few strong wins representing the Swiss team at the United Cup.

Having won six of her seven matches this year, Bencic will be seen as one of the big names to watch out for in Melbourne. 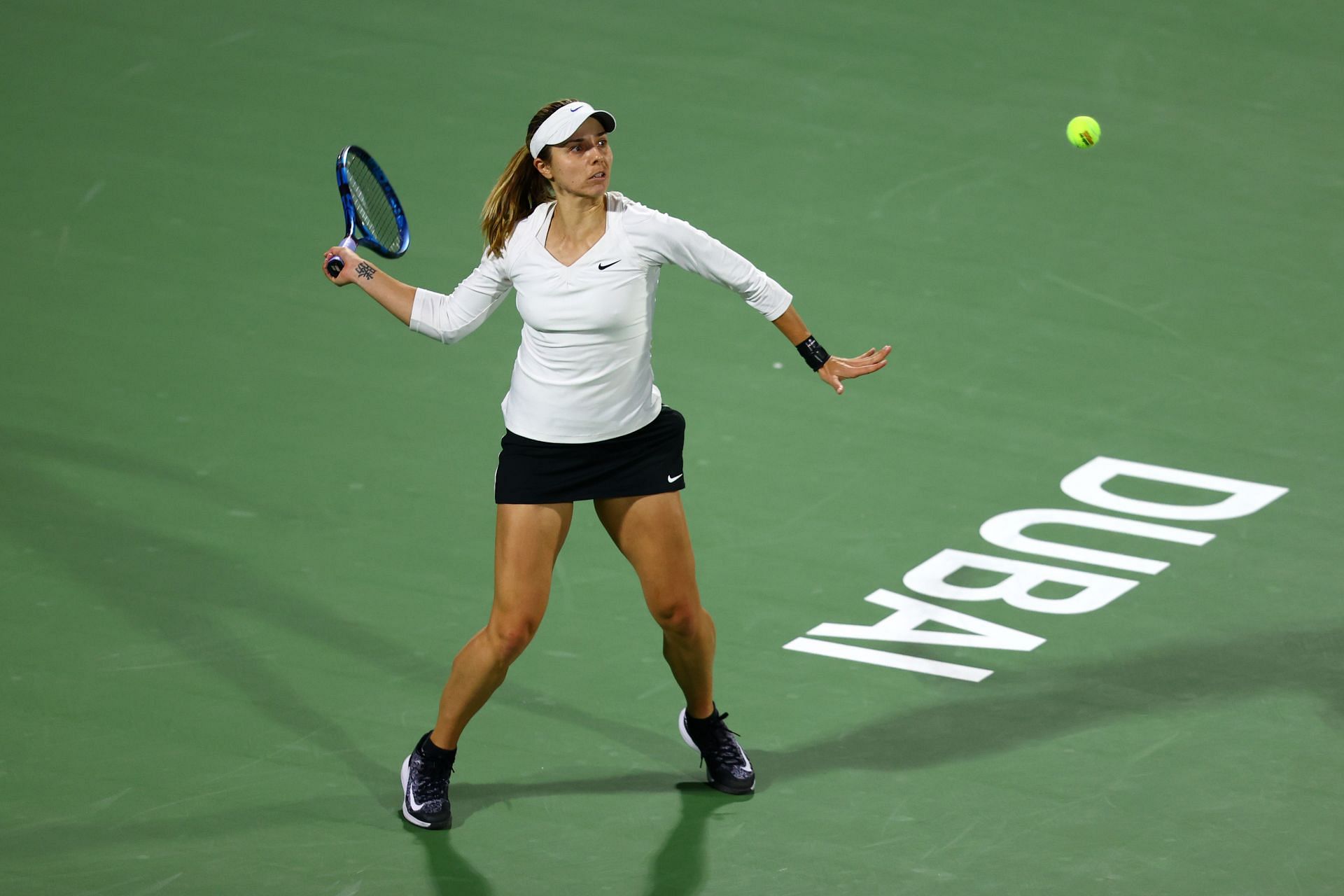 Tomova, meanwhile, has been on a steady rise in the last couple of years. Finally having broken into the top 100 in the second half of 2022, the Bulgarian is set to play in her first Grand Slam main draw where she hasn’t had to battle through the qualification rounds.

A part of the Bulgarian national team participating in the United Cup, Tomova opened her season with a top-10 contest against Maria Sakkari. She played a competitive set against the Greek, only to find herself struggling with a leg injury later. To be able to put up a fight against Bencic, she will need to be at her fittest.

Bencic and Tomova have never crossed paths on Tour before, so their current head-to-head stands at a 0-0 deadlock. 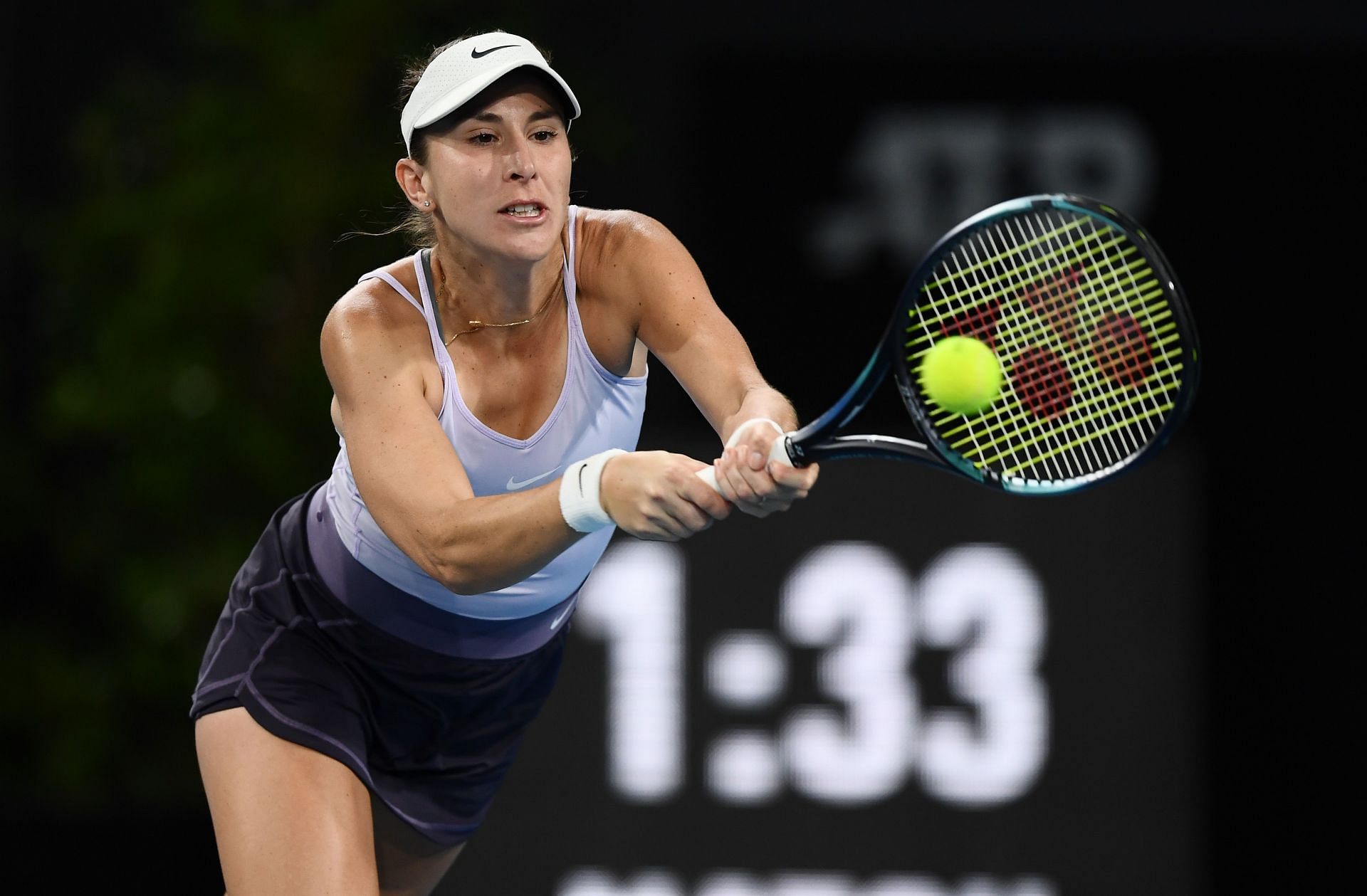 The opening-round contest will pit Belinda Bencic’s power-packed game against Viktoriya Tomova’s well-rounded court craft. The conditions should favor the former, but the Swiss will still need to be wary of her tenacious opponent.

Tomova has showcased great improvement in her game over the last couple of years, and her newfound aggression has seen her post promising results. She will need to continue doing the same as a passive approach is unlikely to work against Bencic.

The Swiss plays an attacking brand of tennis and likes to open up the court, using sharp angles. She is, however, prone to getting too comfortable with her patterns and percentage play, and that is where Tomova will have some chances to exploit her opponent’s predictability.

The underdog does possess a few of her own — her backhand in particular — and could make things uncomfortable for Bencic. That said, the Swiss’ current form makes her a definite favorite in the contest.