Manchester United star ruled out for the season with knee injury 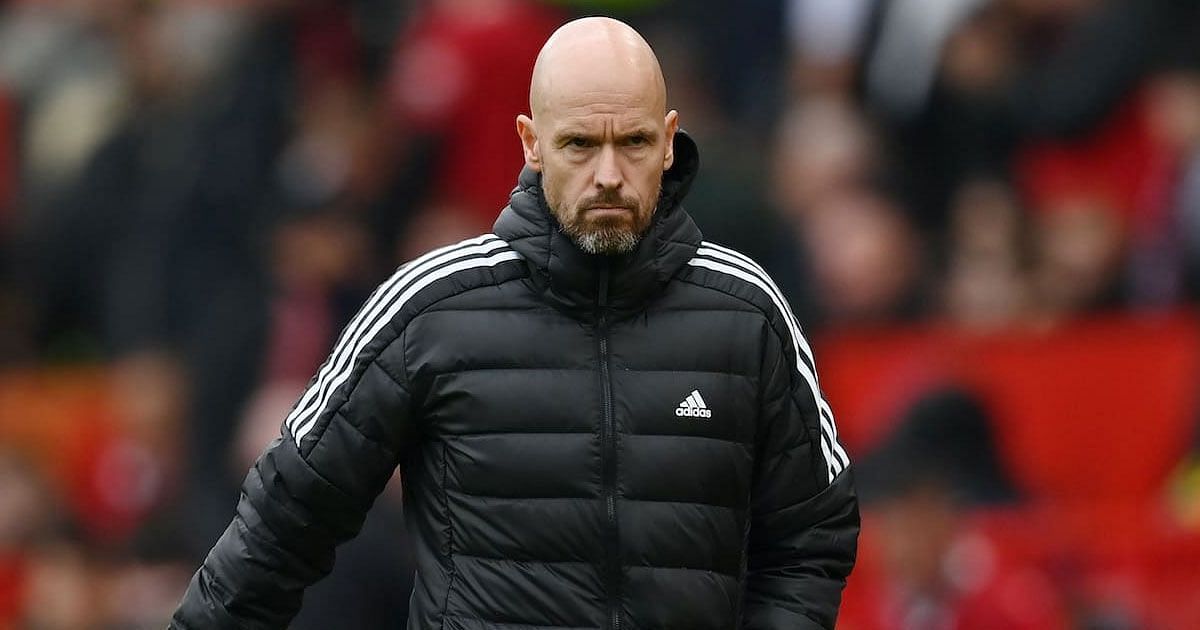 Manchester United manager Erik ten Hag confirmed that Donny van de Beek is set to miss the remainder of the 2022-23 season with a knee injury. The midfielder was taken off in United’s Premier League fixture against Bournemouth on 4 January following a heavy tackle from Marcos Senesi.

Van de Beek, who joined Manchester United from Ajax in 2020 is a familiar player to Ten Hag, who managed the midfielder at the Dutch club. However, he has struggled to make consistent appearances at Old Trafford under both Ole Gunnar Solskjaer and Ten Hag.

The Dutchman also had a short stint with Everton, going to Merseyside on loan during the 2022 winter transfer window.

I am really disappointed that the season is over for me😔.
After successful surgery, it’s time to start my recovery process and will do everything to come back stronger for this club💪🏻🔴

Thank you all for the lovely messages, they mean a lot to me and my family. 🙏❤️ pic.twitter.com/1aBftDRPED

Ahead of the Manchester derby, Ten Hag confirmed that Van de Beek’s campaign had ended prematurely. Speaking to the press, he said (via the Daily Star):

“Yes, it is his knee. On the long term it is looking really good, he will be back for the start of pre-season. But the rest of the season he is out. Our thoughts are with him, it is terrible when you are in a season and you get a bad tackle, bad injury, it is always really disappointing and our thoughts, feelings are with the player.”

“Our group did that really well and we are now happy his knee, in the long term, is good. In the same moments, there are mixed feelings and disappointment that he is out of this season. The players are feeling we are building something good and we want to be part of it and everyone wants to be part of it. That injury he is out so there are two sides of it but the good sides are the long term he is out.” 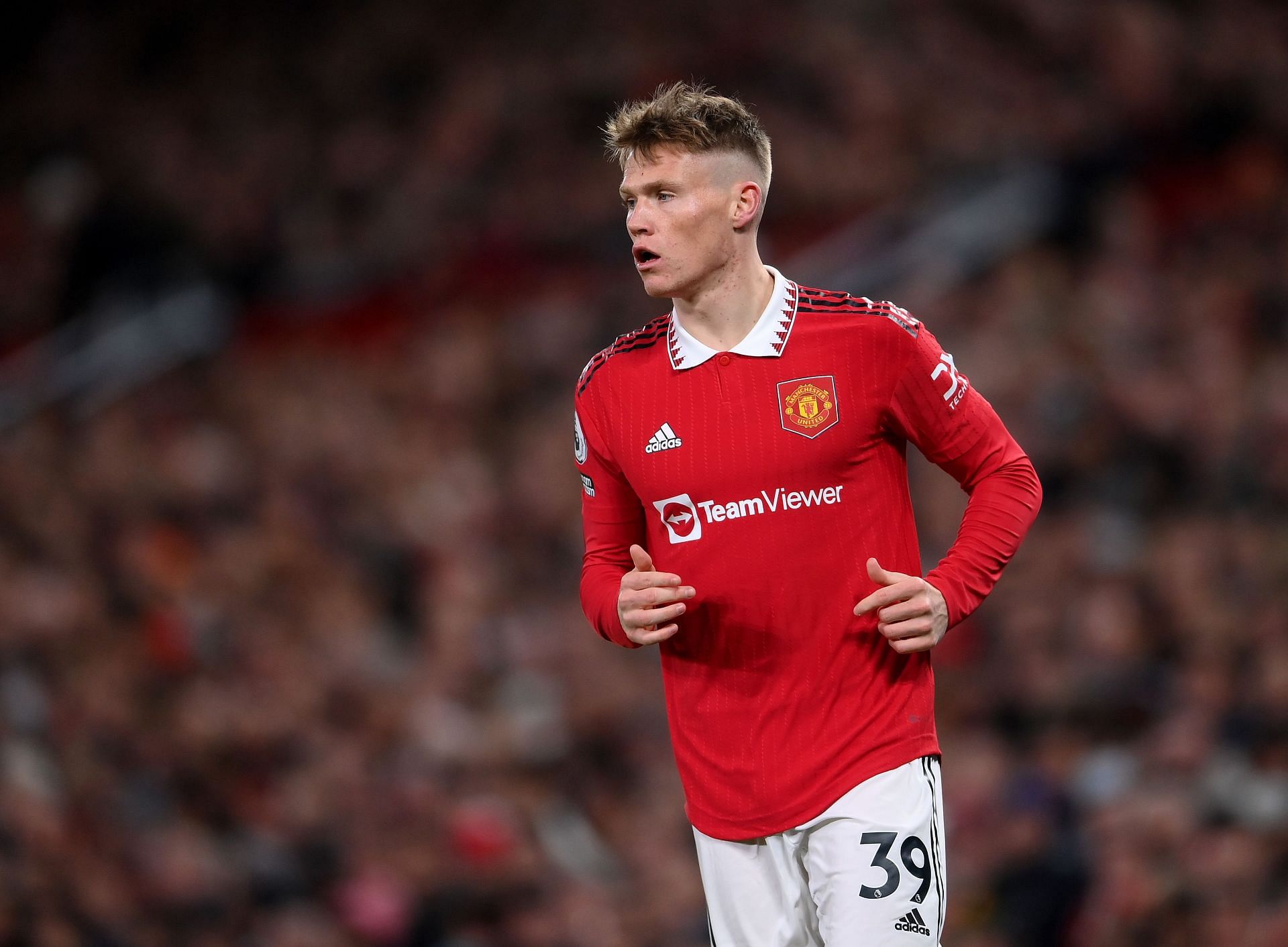 Manchester United have told interested parties that midfielder Scott McTominay is not available for transfer in January. @GraemeBailey #MUFC ✅

The 26-year-old has fallen down the pecking order at Old Trafford, with manager Ten Hag opting to play Christian Eriksen and Casemiro as his two midfielders.

The report states that although no bids have been made for McTominay, he has plenty of suitors. The Red Devils have made it clear that the player will not be sold or loaned out in this transfer window.