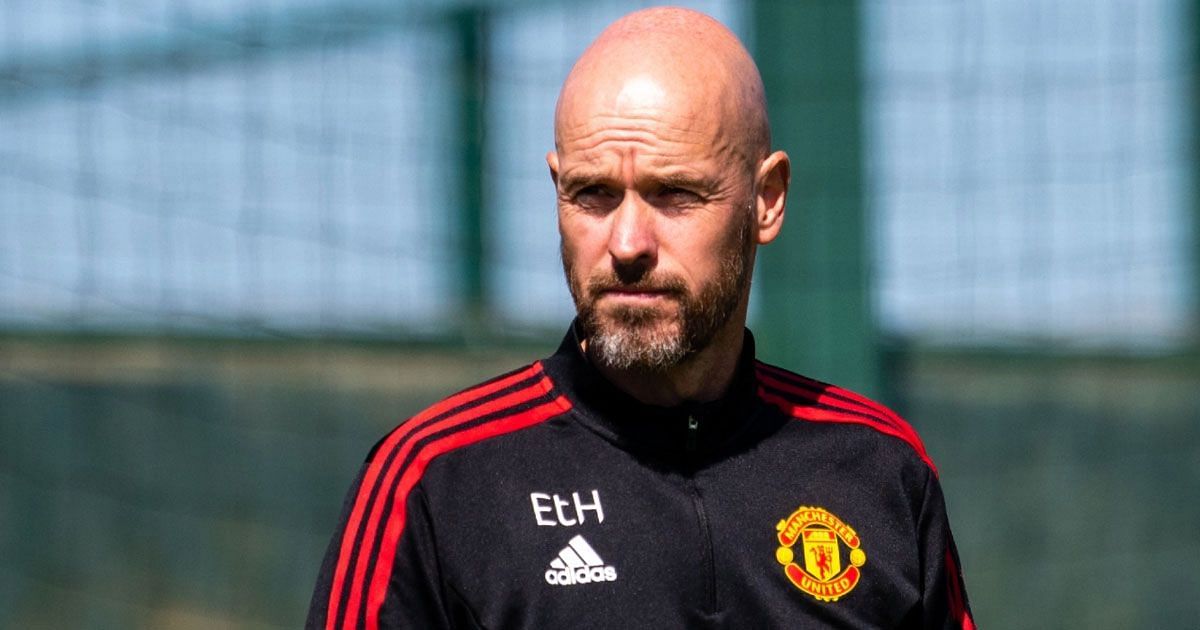 Everton have reportedly opened talks with Manchester United to sign winger Anthony Elanga this month. However, they face competition from other Premier League sides for his signature.

The Toffees are looking to bolster their attacking options after a woeful start to the season. Frank Lampard’s side are 18th in the league, losing 14 of 18 games. They have turned to Elanga, 20, to salvage the situation, as they have only scored 14 goals.

According to Football Insider, Everton are working on a deal to lure Elanga to Merseyside. He’s one of their top targets, and they ideally want to bring in two attackers during the ongoing January transfer window.

A moment to savour for Anthony Elanga 🤩#MUFC | #WOLMUN pic.twitter.com/vKUiqZgFpy

Any deal is likely to be a loan move for the Swede, who has fallen down the pecking order at Manchester United under Erik ten Hag. The winger has featured 18 times across competitions, providing an assist.

The competition for places in the Red Devils’ attack intensified following Antony’s arrival from Ajax in the summer. Elanga appears to be the forward Ten Hag is willing to part ways with. 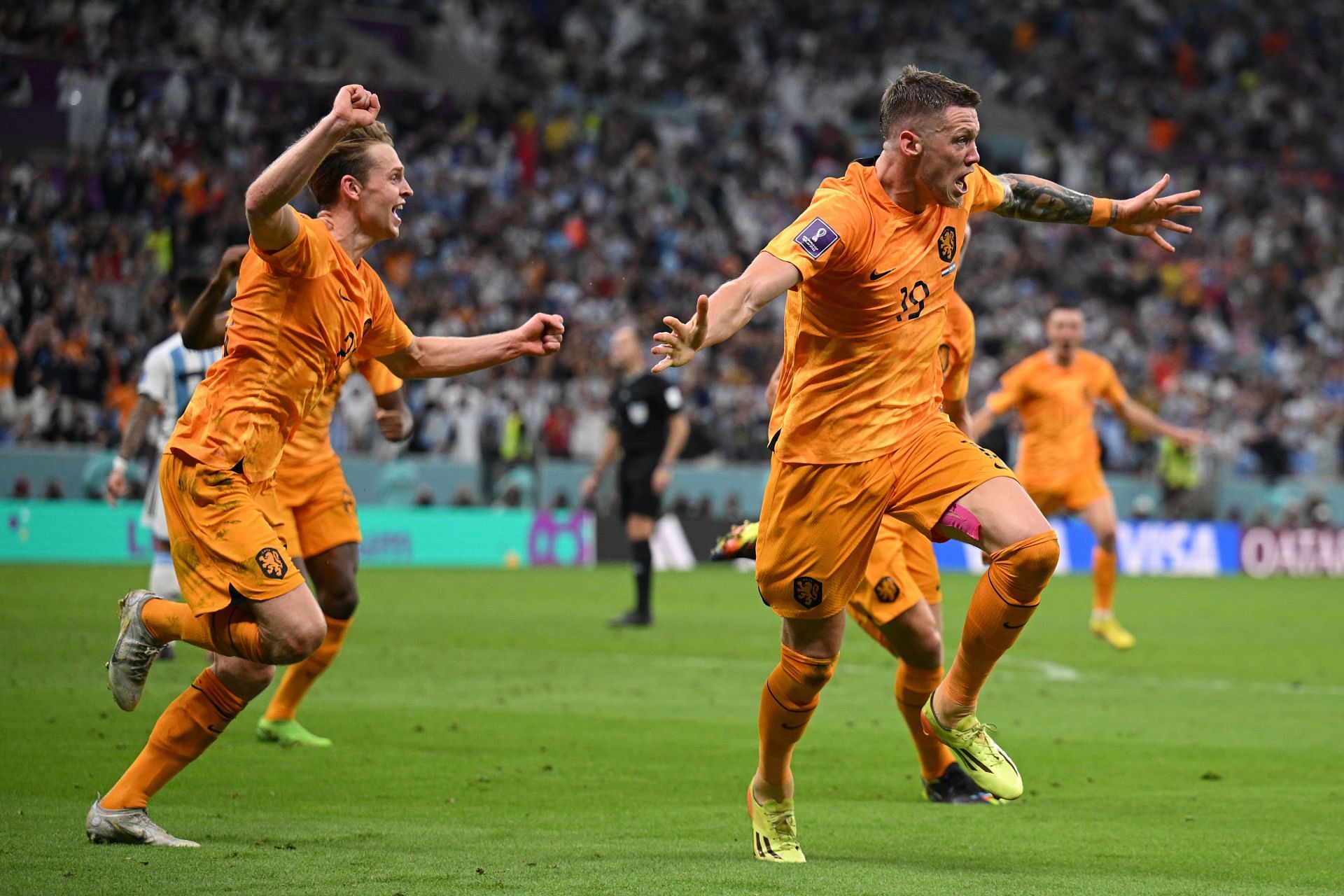 Manchester United sealed a loan deal for Dutch striker Weghorst, 30, with the frontman joining Ten Hag’s side till June. He arrives having ended a loan spell with Turkish outfit Besiktas. The Red Devils struck a deal with Burnley, paying a £2.7 million fee.

Weghorst scored nine goals and provided four assists in 18 games for Besiktas. He scored 172 goals in 414 club appearances for the likes of Wolfsburg, AZ Alkmaar, and Burnley. He has scored five goals in 19 international caps for the Netherlands, including two in the FIFA World Cup quarterfinal against Argentina in Qatar.

The Dutchman touched on his move to Manchester United, telling the club’s website:

“I feel privileged to be joining Manchester United. I’ve played against the club in the past, and it’s a fantastic feeling to now have the chance to pull on the famous red shirt. I’ve seen United’s progress under Erik ten Hag this season and can’t wait to start playing my part in pushing the team towards its aims.”

Weghorst was not registered in time to participate in United’s derby with Manchester City today (January 14). He may make his debut in the side’s clash with Crystal Palace on Wednesday (January 18).