Tottenham to submit bid for Chelsea and Liverpool target – Reports 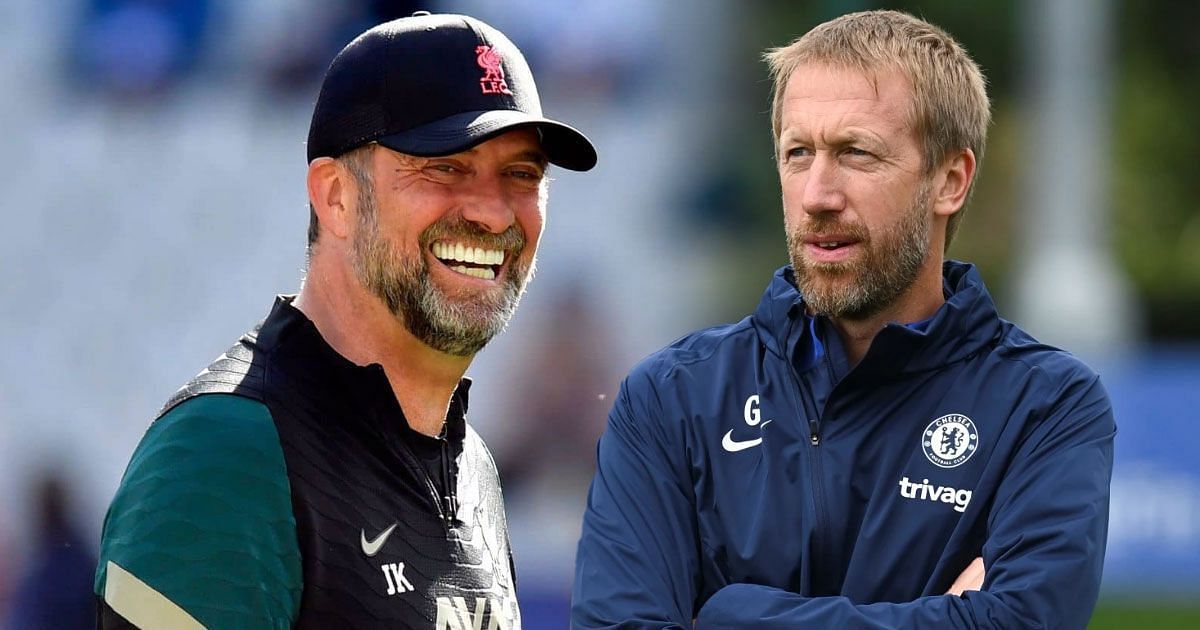 Tottenham Hotspur are reportedly ready to submit a bid for Chelsea and Liverpool target Leandro Trossard. The Brighton & Hove Albion attacker has been banished from the Seagulls’ first team for their clash with Jurgen Klopp’s side today (January 14).

The Belgian has gone public with his desire to leave the Amex, so Brighton boss Roberto De Zerbi has dropped him from his matchday squad. Trossard has been in fine form this season, scoring seven goals and providing three assists in 17 games across competitions.

According to Football Insider, Tottenham are looking to capitalise on Trossard’s situation as they target a replacement for Lucas Moura. The Brazilian’s contract expires at the end of the season, and it’s believed he won’t be handed an extension.

Spurs have made contact with Brighton over a move and placed a verbal bid that was reportedly rejected by the Seagulls. De Zerbi’s side have no intention of allowing the player to leave this month.

He’s out of contract at the end of the season, although Brighton have a 12-month extension clause in place, which may have already been triggered. Nevertheless, Trossard is eager to leave the club and join a UEFA Champions League side.

Spurs are accelerating their efforts to sign the player now so that Chelsea or Liverpool do not come into the fray. The Blues are undergoing a rebuild under Graham Potter, who could be interested in re-signing his former attacker.

Trossard spoke about Potter leaving the Amex in November last year and left the door open on a potential reunion:

“Chelsea have in any case not yet reported. Not with Brighton and not with me. I have to wait and see… “That was very strange, (Potter leaving) because I’ve always played under Potter at Brighton and have got better year after year. You go through the full preparation, and suddenly a new coach is there in September.”

Meanwhile, reports suggest that Liverpool rejected the chance to sign Trossard, and they have instead lured Cody Gakpo to Anfield from PSV Eindhoven. 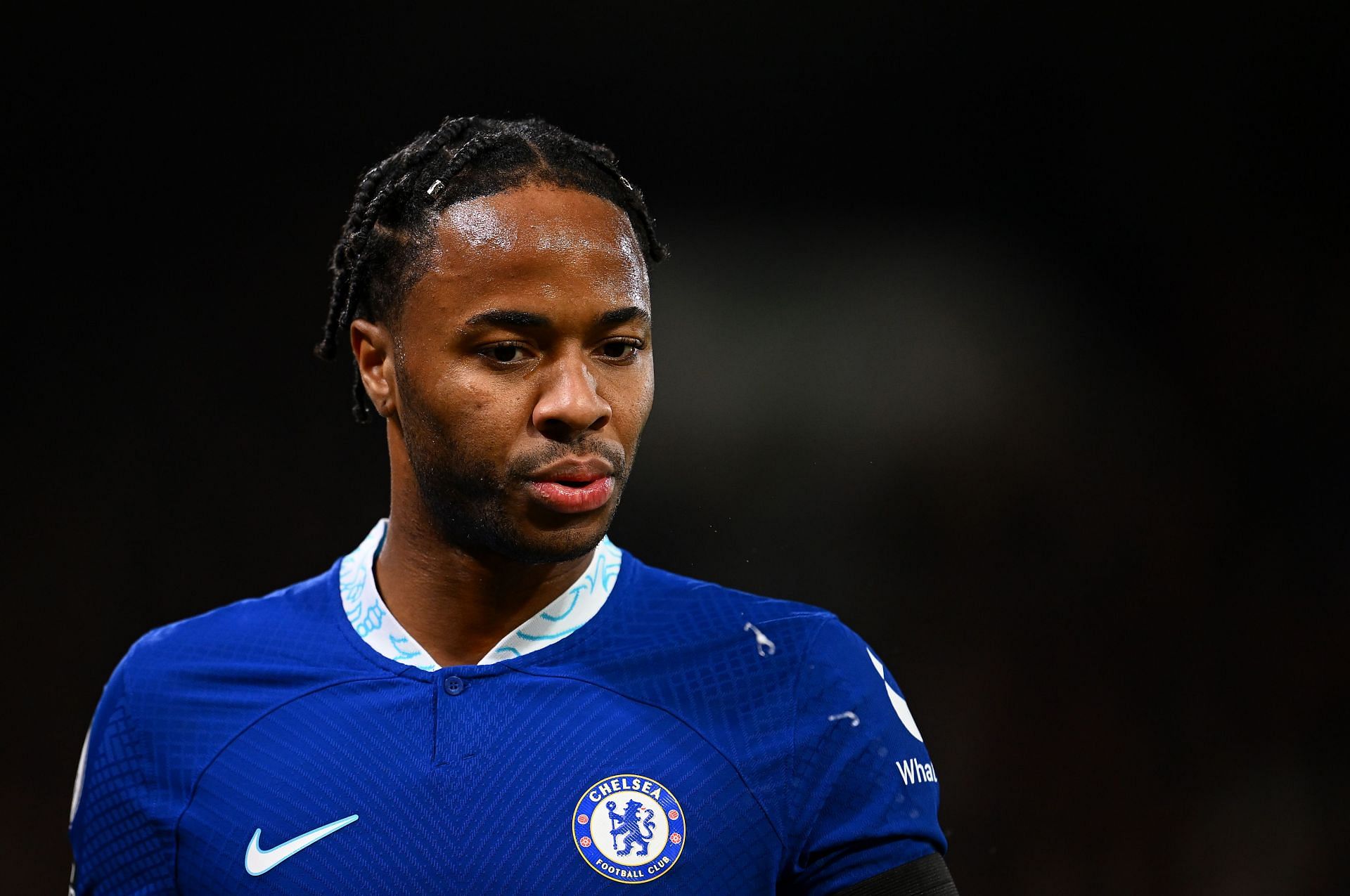 Chelsea have been hit by an injury crisis that has dented the side’s hopes of a top-four finish. Potter’s men are tenth in the league, trailing fourth-placed Manchester United by ten points after 17 games.

Meanwhile, their Premier League rivals Liverpool are seventh, seven points adrift of the Red Devils. The two top-four hopefuls are set to meet next Saturday (January 21). However, the Blues will be without Sterling.

The English forward picked up a hamstring injury in his side’s 1-0 defeat to Manchester City at the start of the month. The Athletic reports that he’s set to miss two more weeks of action.

He has scored six goals and provided three assists in 22 games since joining the club from City last summer. His absence is another blow for Potter, whose bad luck continues.