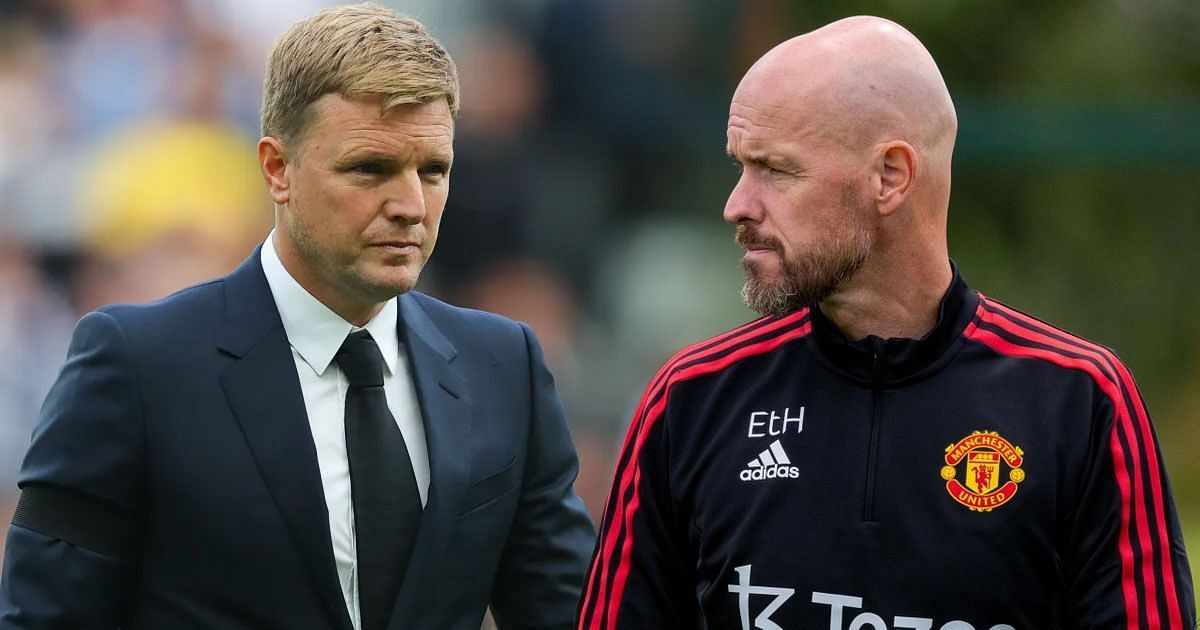 Newcastle United have made a bid of €60 million to sign long-term Manchester United target Sergej Milinkovic-Savic, as per Todofichajes (h/t CaughtOffside).

The Magpies have supposedly agreed on terms with the player’s agent, Mateja Kezman, with Milinkovic-Savic in line to receive €10 million in yearly wages.

The bid, however, falls below SS Lazio’s valuation of their star midfielder. They value him at around €100 million, which would make him virtually unreachable for Manchester United in January. United are reportedly cash-strapped and will have to raise funds through player sales if they want a big-money signing in the summer.

Newcastle, now owned by an investment group led by the Saudi Arabian Public Investment Fund, are one of the wealthiest teams in the world. It remains to be seen if they will get a positive response on their reported first bid for the player.

Manager Eddie Howe is eager to add his Newcastle side that are on course to qualify for the UEFA Champions League next season. The Toons sit third in the Premier League table after 18 games.

In what will come as a boost for Newcastle United, Milnekovic-Savic is believed to have made it clear that he doesn’t want to extend his stay at the Stadio Olimpico. His current contract at Lazio expires at the end of next season.

Bruno Guimaraes is more or less a guaranteed starter for Howe’s team. But the Serbia international could serve as an instant upgrade on the likes of Jonjo Shelvey, Sean Longstaff, Matty Longstaff, and Joe Willock.

The Magpies are still in a phase of transition whereby they reach the status of being a ‘big six’ club in England or redefine the phrase to ‘big seven’. As a result, it can be difficult for them to convince their desired world-class targets to join them on long-term commitments.

The loan market, hence, can be of use to them – something Howe acknowledges himself. However, he has denied reports of making a bid to sign McTominay on loan in January.

Speaking at his pre-match press conference ahead of the clash against Fulham on 15 January, Howe said (h/t Manchester Evening News):

“No, that’s not true [bidding for McTominay]. The loan market is always a big option for us. But I think getting the right player on loan is very difficult.”