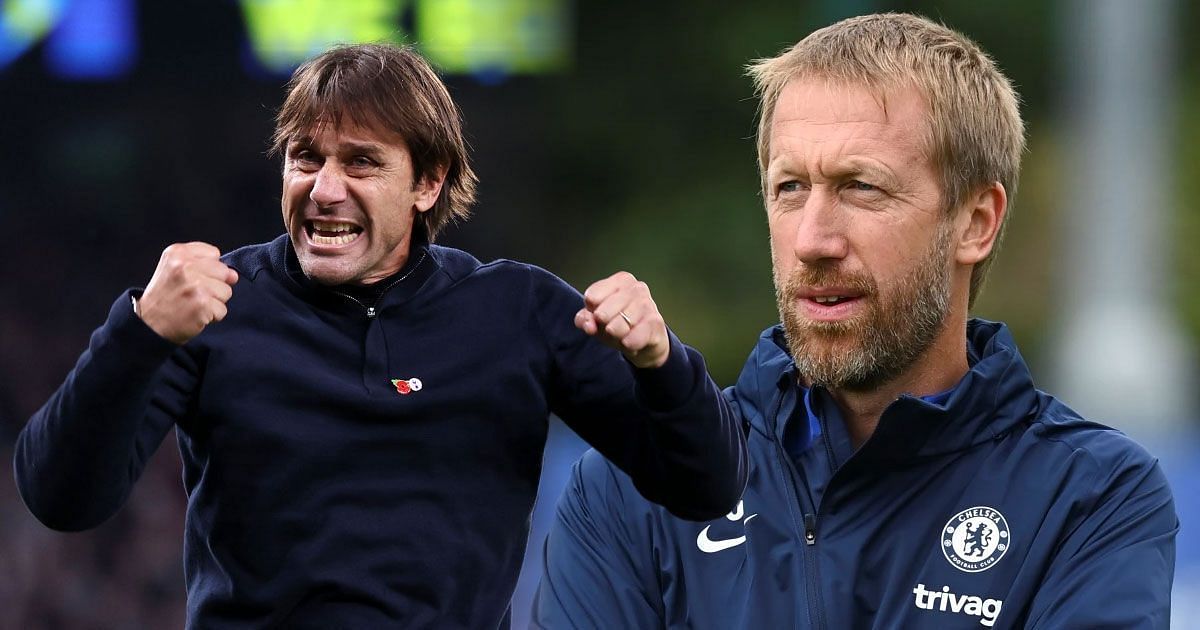 Tottenham Hotspur are ready to go head-to-head with Chelsea in the race to secure the signature of Leeds United goalkeeper Illan Meslier. That’s according to a report from Team Talk which claims that the Spurs have set their sights on the 22-year-old and are eager to sign him as a potential replacement for Hugo Lloris.

It goes without saying that Chelsea are currently a team in crisis. The Blues have struggled to impress in recent weeks, with the goalkeeping department being one of the areas where they’ve experienced problems.

With Edouard Mendy currently injured and Kepa Arrizabalaga failing to convince with his performances between the sticks, the Londoners have been forced to start looking for alternatives.

According to CaughtOffside, Chelsea are already exploring the possibility of luring the 22-year-old to Stamford Bridge. The Blues could pay up the goalkeeper’s reported transfer price tag, which is rated at £35 million, the source added.

Meanwhile, Tottenham have also developed an interest in signing Illan Meslier from Leeds United. Spurs are preparing ahead of the potential departure of their goalkeeper Hugo Lloris and are convinced the 22-year-old will fit the bill.

Lloris’ contract with the north London outfit expires next year and it is highly unlikely he’ll continue at the club. So far this season, he’s made 23 appearances for Antonio Conte’s side across all competitions, recording seven clean sheets to his name.

It is worth noting that the goalkeeper has officially retired from international football after guiding France to the final of the 2022 FIFA World Cup, which they lost in Qatar last month. Announcing his retirement during an interview with French outlet L’Equipe, the 36-year-old said:

Tottenham interest in Illan Meslier confirmed – but #LUFC keeper is just one of three Prem-based keepers Antonio Conte is looking at in summer 2023. https://t.co/M7NbtcPpe9

“I have decided to stop my international career, with the feeling that I have given everything. I think it is important to announce this now, two and a half months before the start of Euro qualifying.

“There comes a time when you have to know how to pass the hand. I don’t want to make it my own, I’ve always said and repeated that the France team doesn’t belong to anyone, and we all have to make sure that’s the case, me first.”

What’s next for Chelsea and Tottenham? 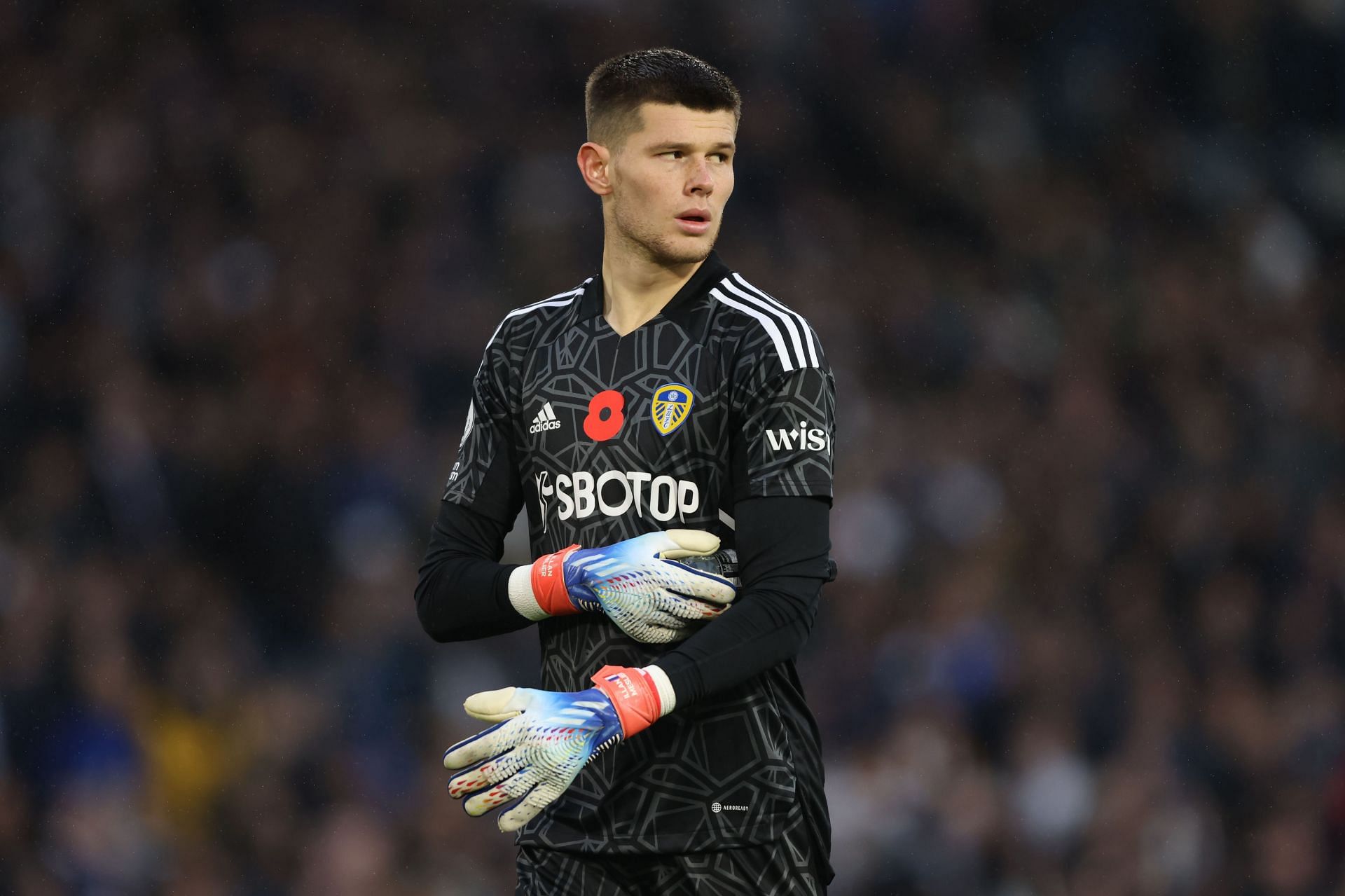 Chelsea will look to overcome their poor run of results when they lock horns with Crystal Palace in the Premier League at Stamford Bridge (January 15, 2022). Graham Potter’s men have lost their last three games across all fronts and will need to provide a stern response if they’re serious about steadying their ship.

Tottenham, meanwhile, will also look to return to winning ways when they go head-to-head with Arsenal in the English top flight at White Hart Lane on Sunday, January 15. Antonio Conte’s men lost to Aston Villa 2-0 in their last game, putting pressure on their shoulders as they approach their next fixture.