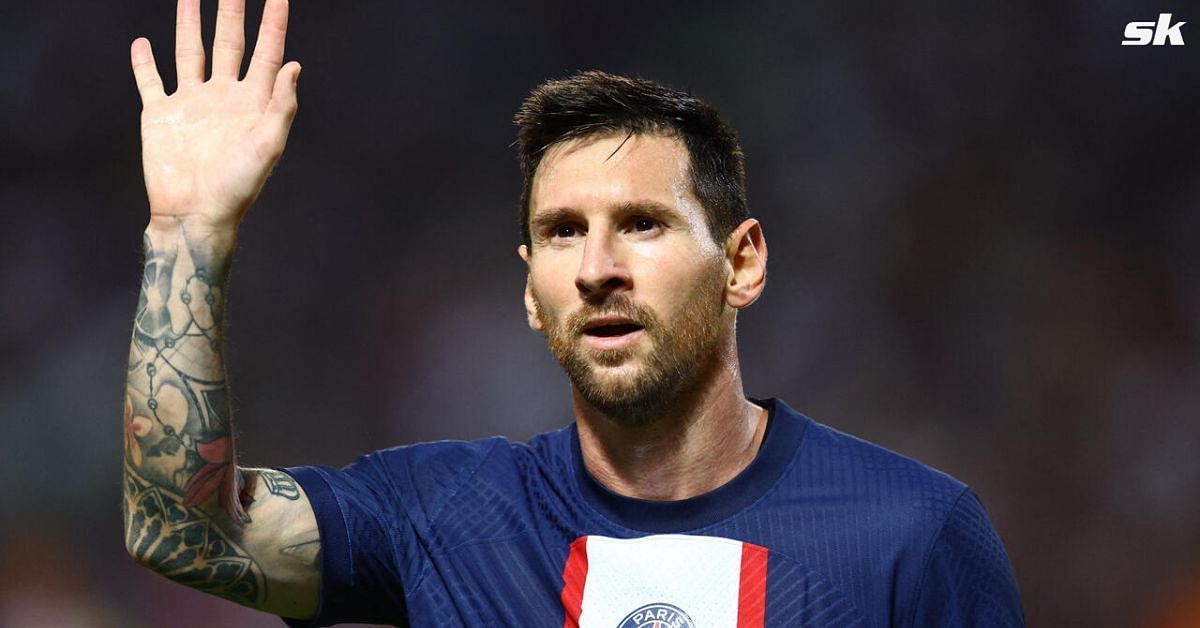 They are the rivals of Al-Nassr, who have signed Cristiano Ronaldo on a two-and-a-half-deal worth £173 million in yearly salary. Since the Portugal icon’s move to Riyadh, speculation has been rife about Al-Hilal being interested in Lionel Messi.

However, Balague has told the BBC that the Paris Saint-Germain (PSG) playmaker has big ambitions and there has been no offer from the Saudi Arabian club for his services. He said (h/t Mirror):

“He is favourite to win the Ballon d’Or, he is still in the Champions League, he has big targets after winning the World Cup. Not only does it make no sense to approach him with that offer, it hasn’t existed.”

Lionel Messi is now on 42 trophies & is one trophy behind Dani Alves. pic.twitter.com/o2eeCVPmsq

The Argentina icon, fresh off the 2022 FIFA World Cup win last month, is gunning for a record 43rd trophy in club and international football. PSG are leading the Ligue 1 table by six points after 18 league games and are in the round of 32 in the Coupe de la Ligue.

Les Parisiens also have a last-16 date with Bayern Munich in the UEFA Champions League. PSG have never won the competition in their history, while Messi won it four times during his stay at Barcelona.

The former Barcelona forward is in the final six months of his stay at the Parc des Princes. However, there is a growing belief that the seven-time Ballon d’Or winner, who is now an early favorite to win the award for an eighth time, will extend his contract.

Journalist Fabrizio Romano expects Lionel Messi to extend his contract at PSG, as both parties are reportedly eager to continue their partnership.

“PSG and Messi have a verbal pact to continue together. Both parties are just waiting to meet, to discuss length of the contract, salary and more details, but they want to continue. I expect Messi to stay at PSG; I’m not aware of any other negotiation.”

A move to Al-Hilal would all but confirm the 35-year-old’s retirement from European football. However, it seems that he will continue his journey with the French giants for at least another season.

He has scored 13 goals and provided 14 assists in 20 games for PSG across competitions this term.