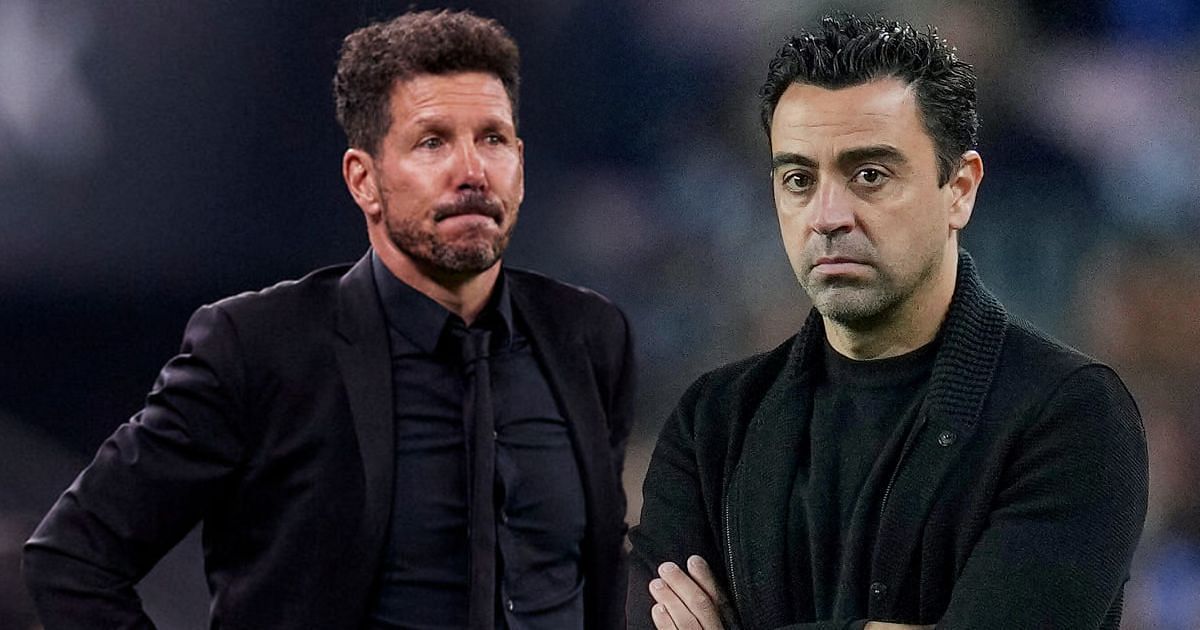 Barcelona could reportedly target a move for Atletico Madrid midfielder Thomas Lemar after a swap deal involving Yannick Carrasco and Memphis Depay was turned down. The Blaugrana may look to Lemar if Franck Kessie departs the Camp Nou.

According to Spanish journalist Gabriel Sans, Barcelona have not ruled out pursuing Lemar, 27, if Kessie leaves in January. The Blaugrana are enticed by the versatility the player offers.

Lemar can play as an attacking midfielder, central midfielder, left winger, and left wing-back. He has made 15 appearances across competitions, providing two assists.

Speculation grows over the future of Barcelona attacker Depay, who seems likely to be heading out of Catalonia. The Dutch forward’s contract expires at the end of the season, and Atletico are interested in signing him. However, Xavi’s side offered Atleti Depay in exchange for Carrasco, but Los Colchoneros rejected the proposal.

The Blaugrana may now pursue Lemar as a replacement for Kessie if the Ivorian leaves just under a year after arriving at the Camp Nou in the summer. The former AC Milan midfielder has failed to adapt to life in Spain, featuring just 16 times across competitions, scoring once.

Barcelona seem willing to offload Depay, as the forward has struggled with injuries this term. He has managed just four appearances across competitions, scoring once. They boast Robert Lewandowski in their ranks, so Depay doesn’t seem to feature in Xavi’s long-term plans. 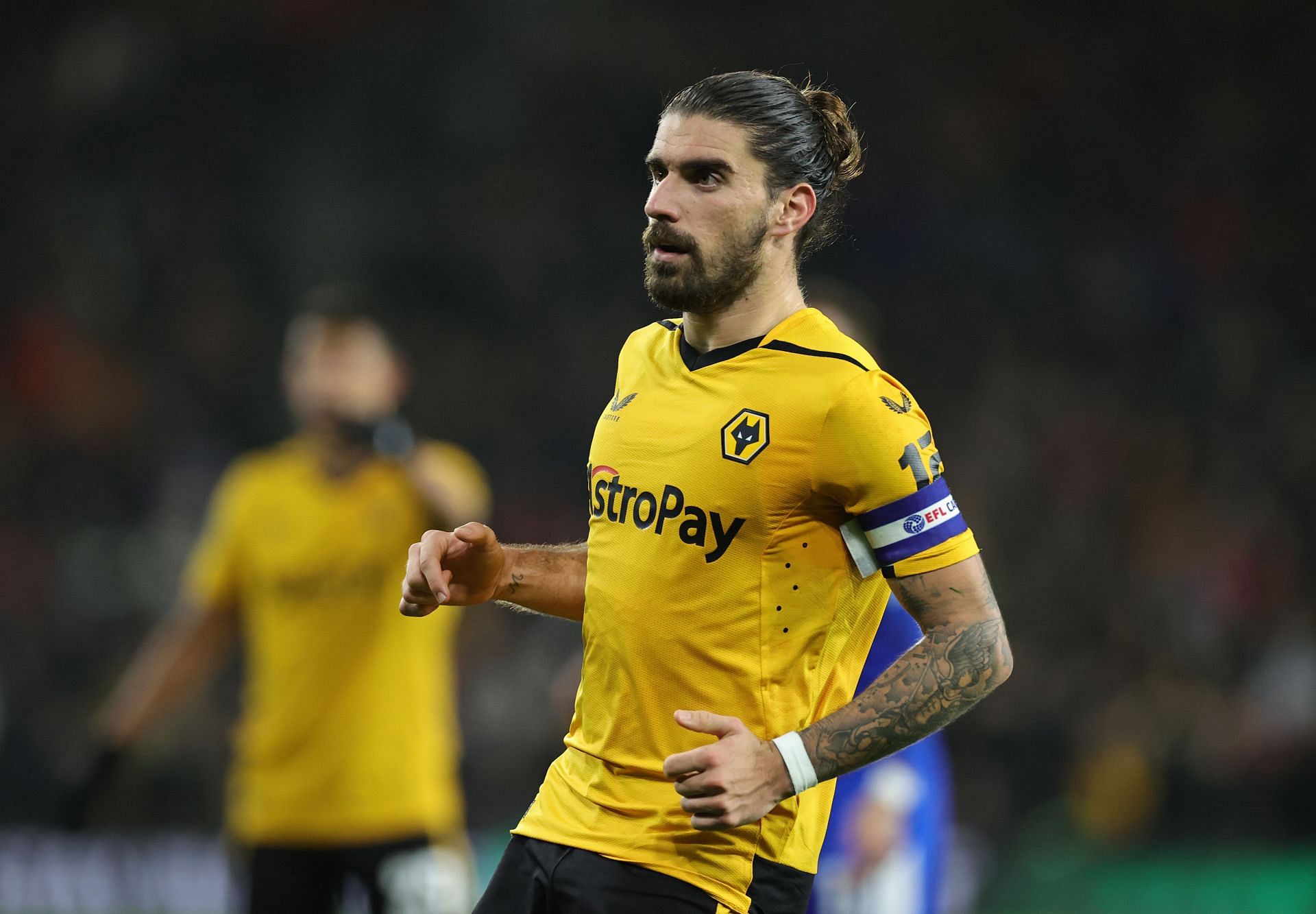 Barcelona are in the market for a new midfielder, with veteran Spaniard Sergio Busquets expected to leave at the end of the season. His contract with the Blaugrana expires in the summer.

Neves has been touted as his replacement, who has been impressive in the Premier League with Wolverhampton Wanderers. He has made 22 appearances across competitions, scoring four goals.

The Barcelona board are in favour of a move for Neves, but the club face competition from Newcastle. The Daily Mail reports that the Magpies are interested in luring the Wolves captain to St James’ Park.

Barça president Laporta: “Ruben Neves is a top player but it’s part of private conversations. Busquets has to decide his future, he has proposals from MLS and so we’re exploring options for the future”, tells SER. 🔵🔴 #FCB

“Xavi will decide who’s the right player for us”. pic.twitter.com/0eLj3qlJJg

Neves will be in the final year of his contract when the summer arrives, and he opened the door to a possible move to Barcelona last year, telling Canal 11:

“Who wouldn’t want to try Barcelona? I think it’s a common question for all players. It’s one of the biggest clubs in the world. Of course, it’s always a privilege for me to be associated with clubs of this calibre.”

Neves joined Wolves from Porto in 2017 for €17.9 million and has made 234 appearances, scoring 28 goals and providing 12 assists. He has become a prominent member of the Portugal team, earning 37 international caps.