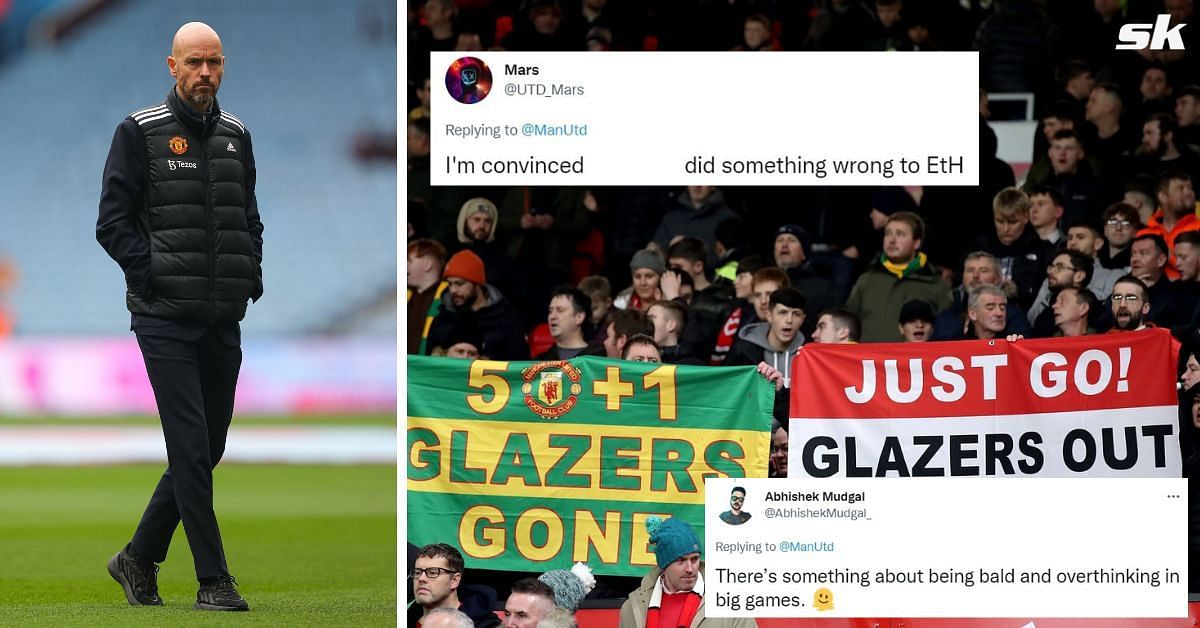 Manchester United are set to face Manchester City in the Premier League at Old Trafford today, January 14. Having suffered a 6-3 loss to the Cityzens earlier this season, they will be determined to exact revenge over their neighbors this afternoon.

The Red Devils go into the game on the back of a four-match winning run in the league. They have also won their EFL Cup and FA Cup ties against Charlton Athletic and Everton respectively in recent days.

With less than an hour to go until kick-off, Manchester United have announced their starting line-up for the match. Ten Hag has notably made three changes to the team that beat AFC Bournemouth 3-0 in their last league game.

The Dutchman has paired Raphael Varane and Luke Shaw in central defense, replacing Harry Maguire and Victor Lindelof. With Shaw moving to centre-back today, Tyrell Malacia is starting at left-back.

Donny van de Beek, who suffered a serious injury against the Cherries, has been replaced by Fred. Ten Hag is confident that his preferred first XI can get the job done against Manchester City.

However, his decision to drop Martinez from the line-up despite the Argentinean helping Manchester United to a win against Charlton has caused a stir. Fans are not pleased to see the FIFA World Cup winner not be named in the first XI to face Manchester City. One supporter wrote on Twitter:

Here are some more reactions to Ten Hag’s decision not to start Martinez:

I’m convinced Martinez did something wrong to EtH

Where’s is Lisandro? Why is ETH benching him nowadays

There’s something about being bald and overthinking in big games. 🫠

Manchester City go to Old Trafford having won only two of their last four Premier League games. They also suffered a 2-0 defeat at the hands of Southampton in the EFL Cup earlier this week.

In search of an improvement in the team’s performance, Pep Guardiola has made two changes to the team that beat Chelsea 1-0 in their last league game. He will be hopeful that the line-up he has picked will lead the team to a victory over Ten Hag and Co.

Manuel Akanji has notably been named in the first XI, with John Stones dropping to the bench. Ilkay Gundogan has also lost his place in the team, with Riyad Mahrez being drafted into Guardiola’s line-up.