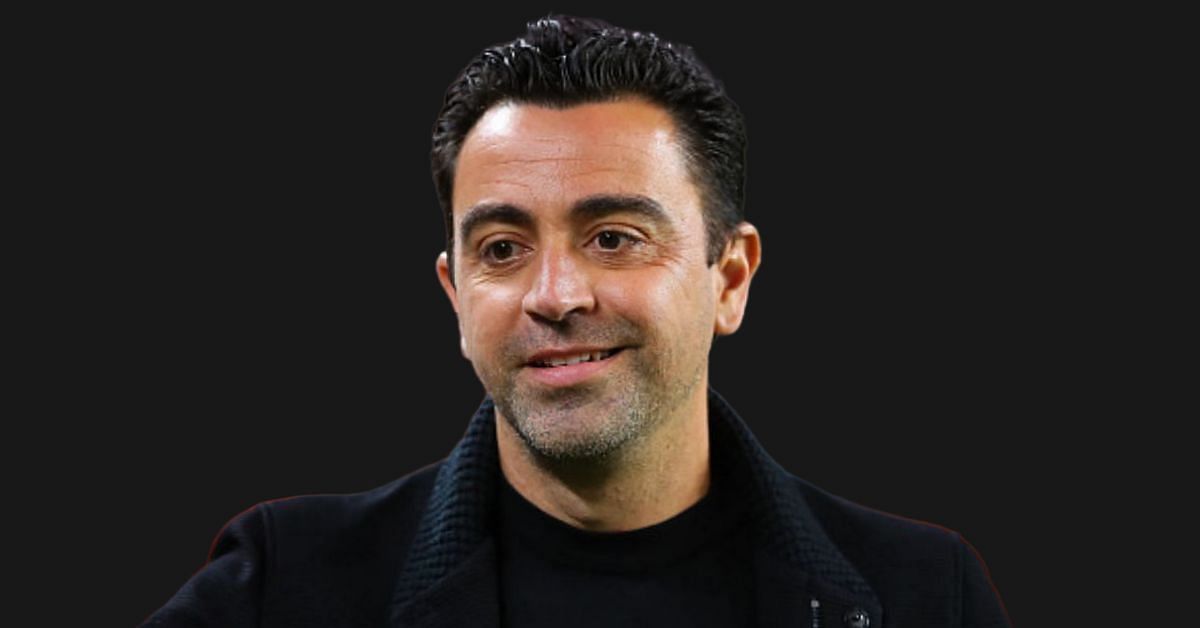 FC Barcelona and Newcastle United are reportedly set to battle it out for the signature of Ruben Neves. The Portuguese midfielder has 18 months left on his contract with Wolverhampton Wanderers and is attracting interest from various top clubs across Europe.

While many believe it is unlikely that Neves will sign a long-term extension with Wolves, Sportsmail report that he is on Newcastle’s list of targets. However, no official contact has been made with either the player or the club.

This comes after The Athletic reported that Newcastle are in the market for a holding midfielder. Brighton & Hove Albion’s Moises Caicedo and Leicester City’s Youri Tielemans are among their targets.

Barcelona have been interested in Neves for a long time, with the idea that he would be the eventual replacement for Sergio Busquets. According to The Athletic, Barcelona president Joan Laporta is in favor of signing Neves, while manager Xavi Hernandez prefers Real Sociedad midfielder Martin Zubimendi.

However, before their FA Cup clash against Liverpool on January 8, Wolves manager Julen Lopetegui issued a strong statement regarding the player’s future. He said:

“You can ask me 100 times, but our focus is on tomorrow’s match in the FA Cup. It is a very important competition in England and our focus in this match.”

Newcastle United display interest in out of contract Barcelona attacker 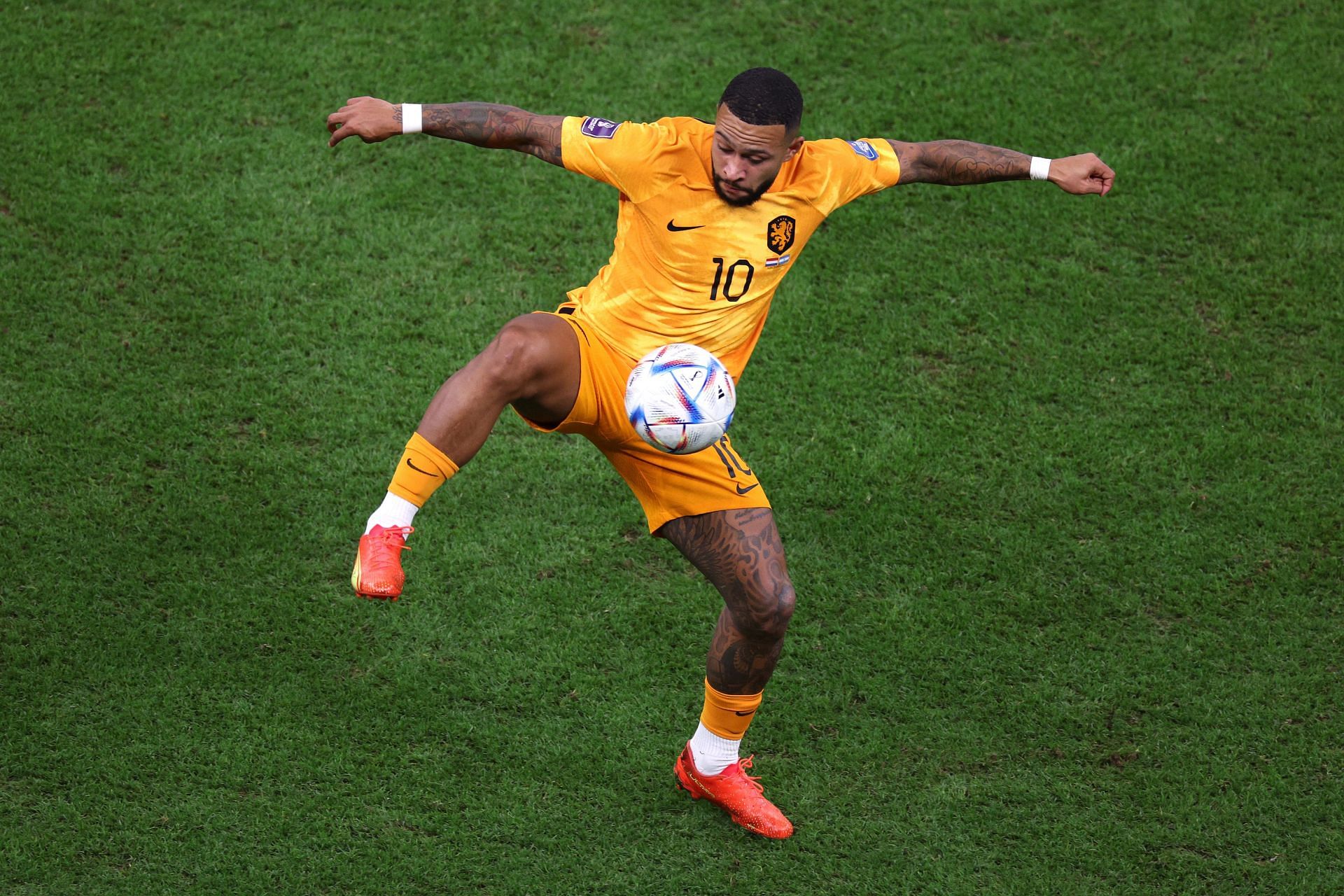 Newcastle United have reportedly shown interest and ‘tabled’ an offer for Barcelona forward Memphis Depay. According to Spanish outlet Sport, the Magpies are keen to sign Depay, who might leave for ‘the highest bidder’ in the January window.

🚨 Barcelona forward Memphis Depay 🇳🇱 has an offer on the table to join Newcastle, according to Sport

The Dutchman has struggled for game time this season at #Barca and may be interested in a move to #NUFC 🏴󠁧󠁢󠁥󠁮󠁧󠁿, if the money is good, despite #Atleti thought to be leading the chase pic.twitter.com/1KPWlxuyfb

Depay has fallen down the pecking order under manager Xavi Hernandez, having made just four appearances this season. Atletico Madrid have also been linked with the player, having lost Joao Felix to Chelsea on loan.

Newcastle manager Eddie Howe spoke to the media regarding the transfer market, saying:

“We’re working hard at the moment on staying very much in contact with the market and looking at players and doing a lot of work. But we’re not imminently close to signing anybody. We’re not actively bidding for players at the moment – it’s a watching brief at the moment.”

The Magpies are currently third in the Premier League table and are on the right track to secure European football for next season.