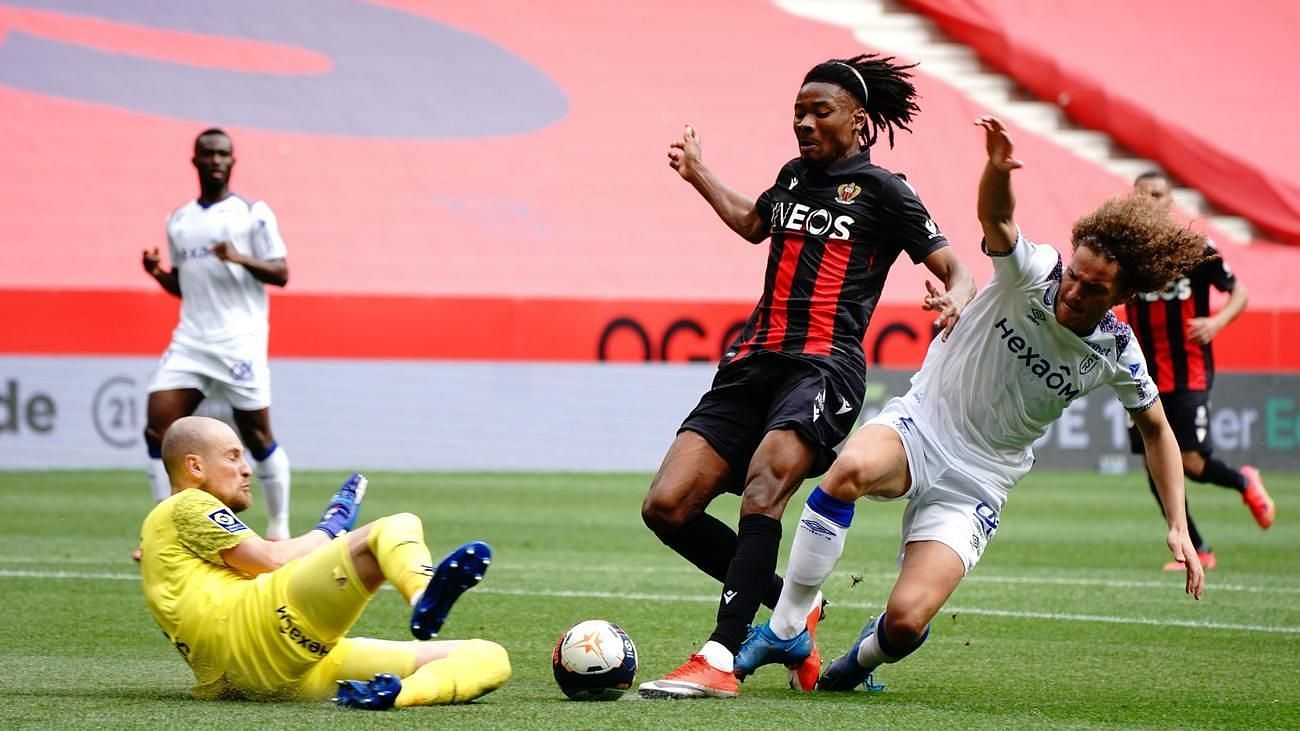 Reims will entertain Nice at the Stade Auguste-Delaune II in a mid-table Ligue 1 clash on Sunday.

Reims are undefeated in their last 10 league games and in their previous outing, Marshall Munetsi’s third-minute goal helped them secure a 1-0 away win over Ajaccio. They are in 11th place in the league table with 24 points.

Nice also have 24 points to their name and are in 10th place thanks to their superior goal difference. After being winless in their last three games, they returned to winning ways with an impressive 6-1 win at home on Wednesday over Montpellier.

Nicolas Pepe and Ross Barkley bagged a brace while Khéphren Thuram and Andy Delort scored in either half to help them to their biggest win of the season.

Les rouges et blancs have enjoyed an unbeaten run in their recent games and are also on a three-game winning run at home. They have looked sharp in their games under Will Still and a defeat for them seems unlikely.

6⃣x⚽️ all caught on camera🤳

Enjoy (we know you will…😜) 🔴⚫️ pic.twitter.com/ragZvoNG0X

Les Aiglons performed very well in Didier Digard’s first game in charge and will be looking to continue that form against their northern rivals. They have scored in all but one of their away games in Ligue 1 this term and should be able to find the back of the net in this game as well.

Reims head into the game on an undefeated run while Nice have suffered just one defeat in their last 13 games against the hosts. With that in mind, we expect the two teams to play out a draw.

Tip 3: Reims to score in the first half – Yes

Tip 5: At least a goal to be scored in the second half – Yes