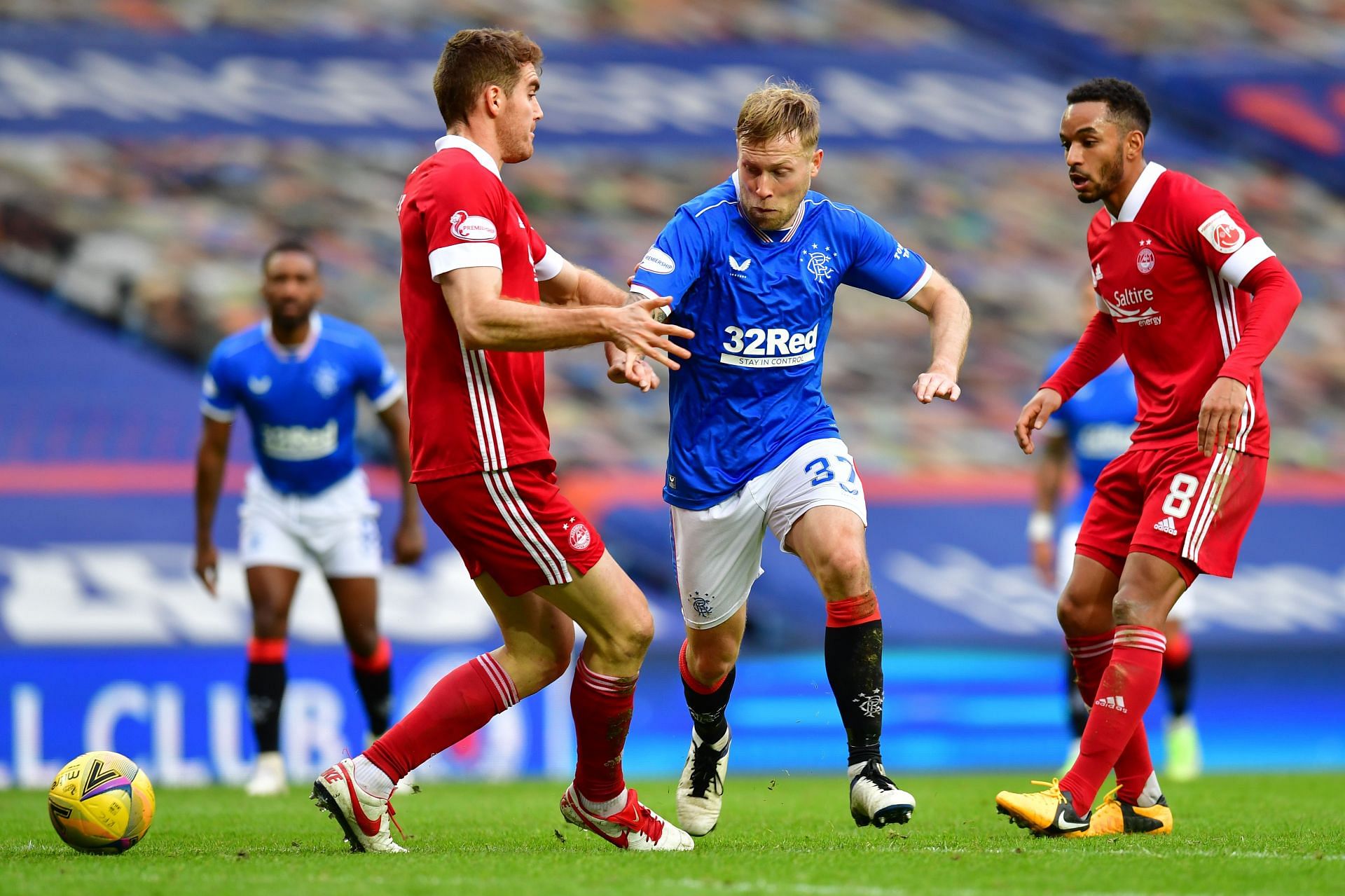 Rangers will square off against Aberdeen in the semi-finals of the Scottish League Cup at Hampden Park on Sunday.

Rangers are the most successful team in the League Cup, lifting the trophy 27 times, though they have not been able to win the competition since the 2010-11 edition and last made it to the finals in the 2019-20 edition. Rangers defeated Dundee FC in the quarter-finals with Steven Davis’ 10th-minute goal helping them to a 1-0 win.

Aberdeen have been in tremendous form in the League Cup, scoring 20 goals while conceding just two goals in six games thus far. In the quarter-finals, they overcame Partick Thistle 4-1 in October.

Rangers are on an eight-game unbeaten run in all competitions while Aberdeen returned to winning ways after five games with a 2-0 win over St. Johnstone last week.

🎟️ @Hampdenpark has an access control system. @CelticFC, @KilmarnockFC, @RangersFC & @AberdeenFC fans are advised to arrive in plenty of time for this weekend’s #ViaplayCup Semi-Finals.

Considering the current form and recent history between the two teams, we expect Rangers to eke out a narrow win.

Tip 3: Rangers to score in the first half – Yes

Tip 4: James Tavernier to score or assist any time – Yes

Tip 5: At least a goal to be scored in the second half – Yes