Matt Reeves, the director of The Batman starring Robert Pattinson, has confirmed that he is currently working on the sequel and has a meeting with DC Studio bosses James Gunn and Peter Safran to talk about the future of the BatVerse.

In an interview with Collider, Reeves revealed that he would be meeting with Gunn and Safran soon to talk about his BatVerse, which he said would continue to be developed parallel with the new DC Universe. However, the director added that although there is a future for his BatVerse, he won’t have free reign over the long-term plan.

“They [Gunn and Safran] have been great,” Reeves said. “…We’re actually supposed to meet in the next few weeks because they want to talk to me about the broad plan, and then they want to hear the BatVerse plan.

“We’re just getting together to talk about all of that. Look, I’m excited to hear what they’re going to do. The BatVerse thing, as James has said, and as Peter has said, is kind of its own thing they’re letting us do.”

The DC Studio co-heads took over in October and were quick to change the future of the DC Universe by canceling Wonder Woman 3 and confirming that Henry Cavill won’t be returning as Superman despite the actor previously announcing his return. However, some projects such as Blue Beetle and The Flash are still in the works, as well as Reeves’ BatVerse.

Reeves added that he had a dream for what his BatVerse would look like and that’s what he’s going to be discussing in the meeting, saying, “They’re going to be talking to me about what they’re doing in their 10-year plan or certainly what’s in the near future as well so that we can understand that we’re not–it’s air traffic control–we don’t want to be crashing into each other. We want to support each other. I’m super excited. I’m really excited to hear about what they’re doing and to be working with them. It’s going to be cool.”

Production for The Penguin, The Batman’s spin-off series for HBO Max featuring Colin Farrell, will begin filming in February.

Every DCEU Movie, Ranked By Metacritic, From Zack Snyder’s Justice League To The Suicide Squad 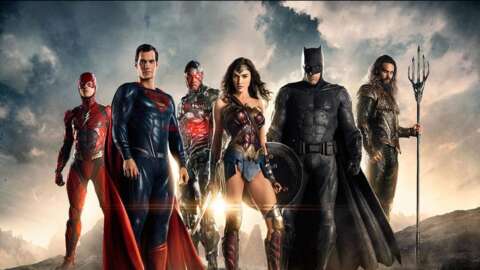 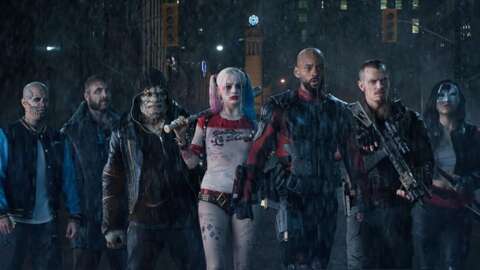 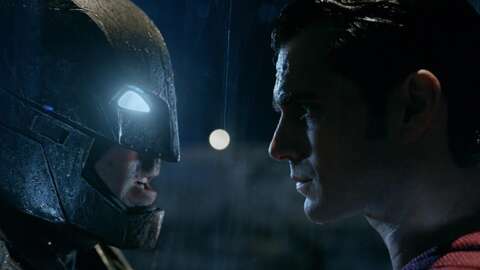 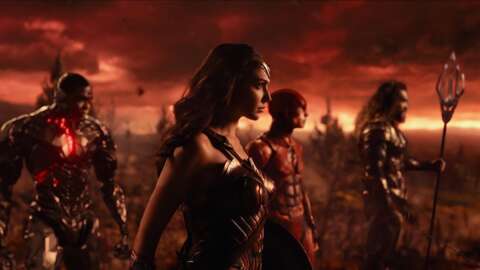