After a 13-year wait, Avatar: The Way of Water has become one of the biggest blockbusters of the modern era of cinema. If you fancy making director James Cameron slightly richer through royalties, then good news as you can now throw down some cash on two impressive and ridiculously detailed replicas of the sequel’s two protagonists.

Hot Toys has unveiled its upcoming Neytiri and Jake Sully figures, two sixth-scale interpretations of the protagonists that come loaded with extras. Jake’s figure stands about 45cm (17.7in) tall, comes with several weapons, interchangeable hands, and plenty of articulation.

The Neytiri figure is a towering 44cm (17.3in) tall, features a newly developed headsculpt with highly detailed hair sculpture and fabric hair implantation, a sculpted headpiece with feathers, and body patterns with luminous reflective effects.

These won’t be cheap figures, as the deluxe edition versions will set you back $380 each. On the plus side, their targeted release window of January to June 2024 means that you’ll have them in time for one of the upcoming Avatar sequels.

Both figures are available to preorder in standard and deluxe editions, with the more expensive versions packing in a figure base that recaptures the alien beauty of Pandora and have LED light-up functions. The pictures also tease some Pandoran mounts for the pair to be posed on, but those will be sold separately. 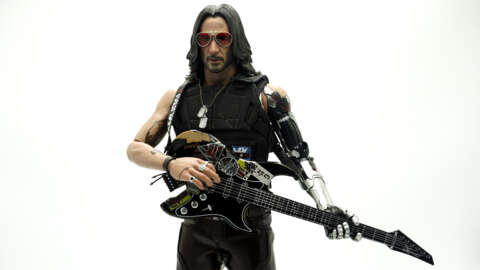 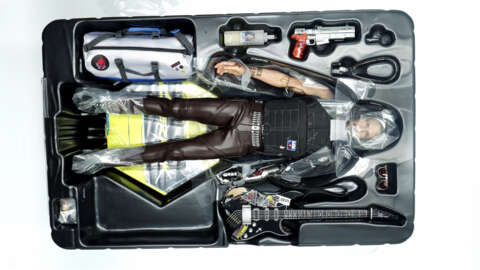 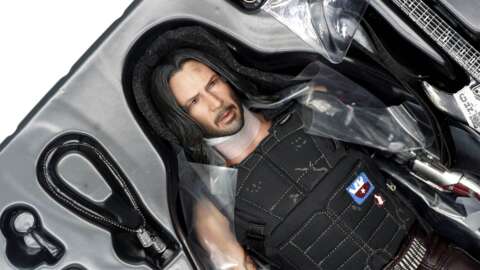 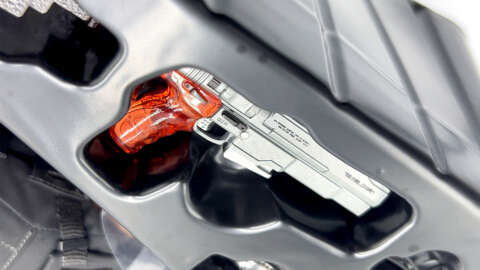