Michael Bay Accused Of Killing A Bird In Italy, Denies It

Transformers director Michael Bay has been charged with killing a pigeon in Italy, but has denied the allegations.

According to a report from The Wrap, Bay is facing charges for killing a pigeon while filming his Netflix movie 6 Underground in Rome in 2018. The filmmaker has denied the allegations of killing the bird on the set of his movie and his legal team has made three attempts to clear the case with Italian authorities in the past year.

In a statement to The Wrap, Bay said, “I am a well-known animal lover and major animal activist. No animal involved in the production was injured or harmed. Or on any other production I’ve worked on in the past 30 years.”

As pigeons are a protected species in Italy and national law prohibits any harm or capture of the bird, Bay is facing charges for the alleged killing of one. There were apparent witnesses to the killing, the report states, with one insider claiming that the pigeon was killed by a dolly on the set in Rome, while another took a picture and reported the incident to the authorities.

“We have clear video evidence,” Bay said, “a multitude of witnesses, and safety officers that exonerates us from these claims. And disproves their one paparazzi photo–which gives a false story… There is an ongoing court case so I cannot get into the specifics, but I am confident we will prevail when I have my day in court.”

Bay added that Italian authorities offered him a chance to settle the case by paying a small fine, but the filmmaker declined “…because I would not plead guilty to having harmed an animal.” 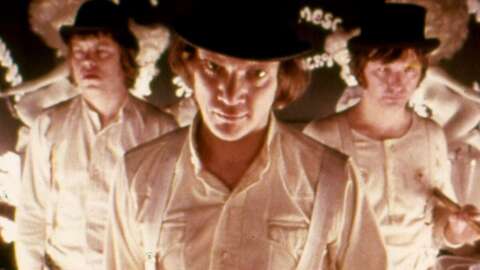 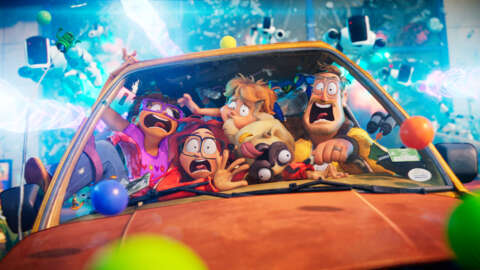 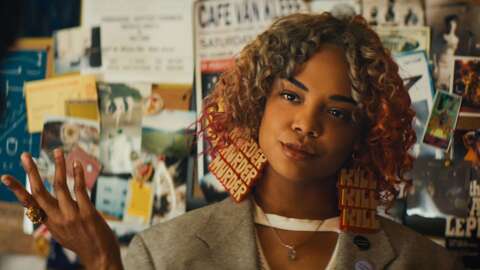 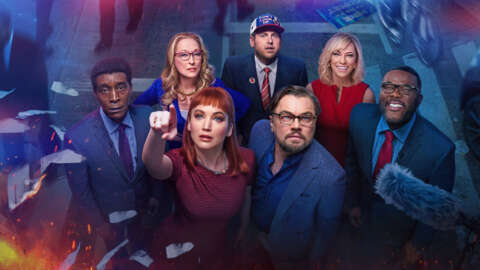