Avatar 2 Expected To Top Box Office Once Again This Weekend

Avatar: The Way of Water appears primed to have its way at the domestic box office for the fifth straight weekend. Early estimates show the sequel directed by James Cameron to bring in roughly $35 million over the four-day, Martin Luther King Jr. holiday weekend.

That would help Avatar 2 (at $525 million) overtake Rogue One: A Star Wars Story (at $533.5 million) domestically, according to Deadline. Last weekend, The Way of Water brought in $45 million, followed by a strong start from M3GAN. The strong box office performance for the sequel–it’s the 7th biggest movie in history worldwide–means Cameron will move forward with Avatar 3, 4, and 5.

M3GAN looks like it will have a successful second weekend too. Tracking shows the horror film set to make between $17 million to $20 million over the long weekend. Universal is already moving forward with a sequel because of this movie’s box office performance.

Predicted to land at third place is Plane, a film in which Gerard Butler accidentally wiped his face with acid. The action movie, which also stars Mike Colter, will possibly hover between $7 million to $10 million this weekend. Helping out its performance may be relatively good reviews, as Plane has a 63 score on GameSpot sister site Metacritic currently.

The Tom Hanks-led A Man Called Otto could fly in front of Plane, however. The Sony picture goes into expanded release this weekend and could pull down $8 million. Rounding out the top 5 will be House Party, which originally was planned for HBO Max. The reboot will only be available in 1,300 locations.

The 10 Biggest Entertainment Stories Of 2022, From Whatever Is Happening At Warner Bros. To Avatar 2 Being A Real Movie 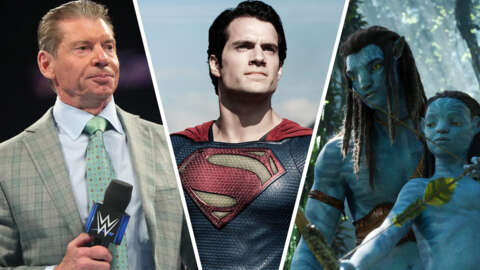 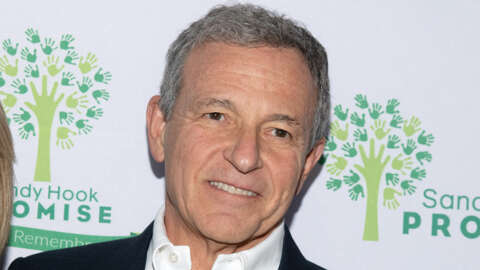 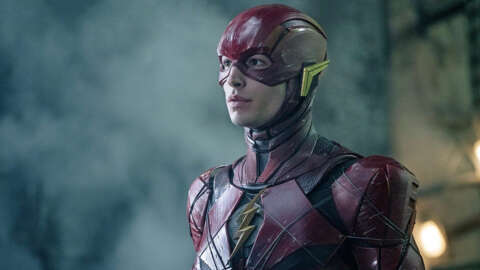 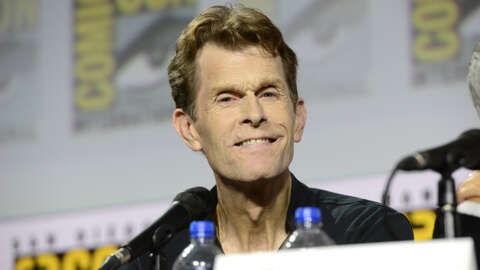