John Carpenter Suggests Dead Space Movie Is In The Works, But He Isn’t Involved

Filmmaker John Carpenter has seemingly confirmed a Dead Space movie is in development but has denied being involved.

Last year, the horror movie director discussed his love for video games and how more games are being adapted to movies, saying that he would be interested in directing a Dead Space movie as he enjoyed playing the games.

However, in a recent Variety interview, the Halloween director denied any rumors that he is involved in the movie adaptation of Dead Space. “No, no, no. I can’t believe how that spread,” Carpenter said. “I’m a big video game fan, so I played all the games. I was down looking at the new digital cameras, the RED, and happened to mention to them that I would love to do a Dead Space film.

“That just went around, and everybody said, ‘Oh, when are you gonna do it?’ I’m not gonna do it. I think they already have another director involved. And they haven’t asked me to do it. So until someone asks me, I wouldn’t do it. But there’s a new version of the Dead Space video game coming out in January, and I’m there.”

Carpenter first mentioned a Dead Space movie back in 2013, saying at the time, “I would love to make Dead Space, I’ll tell you that right now.” A Dead Space movie, and its supposed director, have yet to be officially announced.

The Biggest Games Of January 2023 – Forspoken, Dead Space, And More 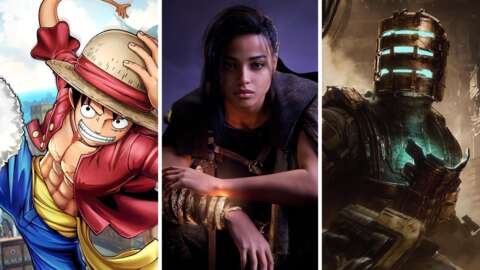 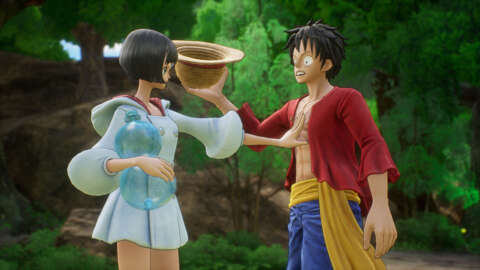 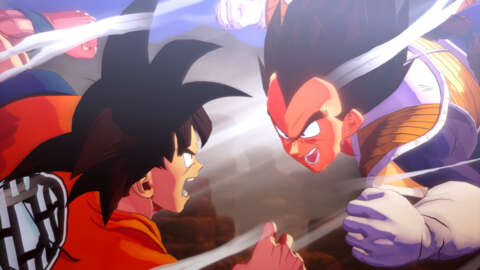 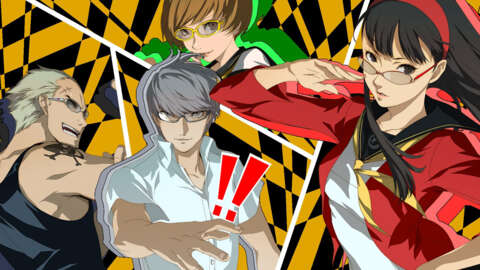