PlayStation 5’s 7.00 update will bring two major features to Sony’s console in the form of full Discord integration and the ability to stream PS5 games via the cloud, according to a new report.

As reported by Insider Gaming, the major firmware update is currently scheduled for March 8, 2023, with a public beta slated to arrive in the coming days. However, the beta will not include Discord integration for testing and will instead presumably focus on the new ability to stream PS5 games via the cloud. PS5 game streaming is reportedly exclusive to members of PlayStation Plus Premium, the most expensive tier of the revamped PlayStation Plus.

It’s long been known that Sony has sought to more closely link PlayStation and Discord. Sony president and CEO Jim Ryan announced a partnership with Discord back in May 2021, when he said “our teams are already hard at work connecting Discord with your social and gaming experience on PlayStation Network.” The goal, Ryan said, was to bring the two platforms closer together by “allowing friends, groups, and communities to hang out, have fun, and communicate more easily while playing games together.”

PlayStation users can currently link their Discord accounts and display their PSN ID on their Discord profile, which also displays when PS4 or PS5 games are being played.

It’s unclear exactly how Discord integration will work on PS5, but it’s assumed it will function similarly to how it does on Microsoft’s Xbox consoles, which received full Discord integration back in September 2022 for all users. On Xbox, users can use Discord for voice communication and even join Discord servers directly from their console.

Sony recently released PS5 update 6.50, which added support for the new DualSense Edge controller. The DualSense Edge is releasing on January 26 and is similar to Xbox’s Elite controller, sporting mappable back buttons, customizable sticks, the ability to adjust trigger depth, and more.

The 5 Best PlayStation Exclusives Of 2022 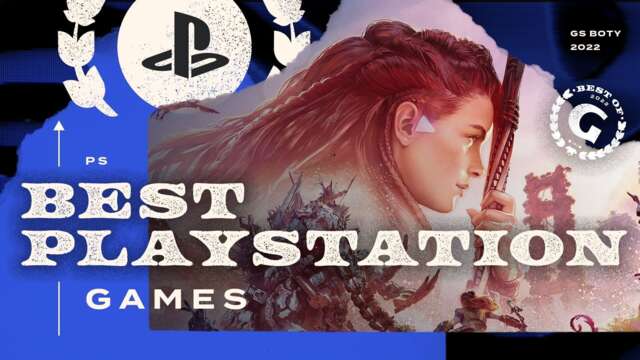 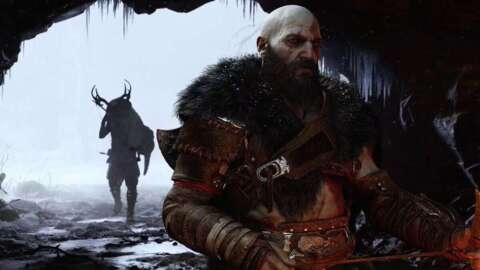 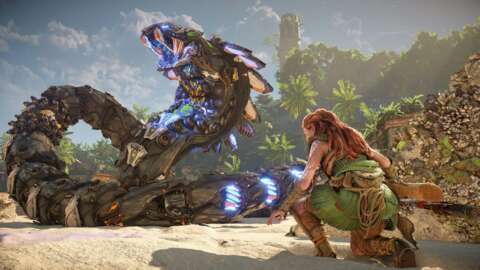 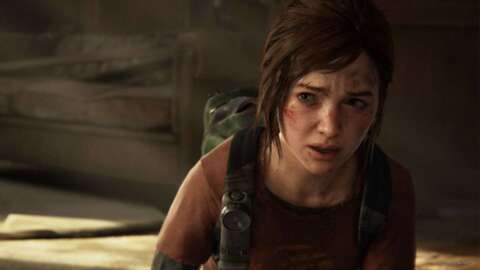