Final Fantasy XIV 6.3 update added a new level 90 dungeon called Lapis Manalis. It’s located in the snowy hinterlands of Garlemald and like most FFXIV dungeons, follows the format of three bosses and adds in-between. We’ll cover how to unlock the dungeon and what to expect from the bosses.

How to unlock the 6.3 dungeon, Lapis Manalis

Lapis Manalis is a level 90 dungeon. The only prerequisites are:

We’ll only focus on the three bosses below. For the Adds, it’s just the usual advice: Group ’em up and avoid the AoEs.

The first boss is a frost-like ape monster named Albion.

From here on out, Albion doesn’t have any major new mechanics. It’ll be a repeat of what you’ve seen, but with some overlap.

Galatea Magna is the second boss, and she has Reaper-like mechanisms.

From here on out, Galatea will repeat the mechanics we’ve already seen–but with a twist on Soul Nebula.

Cagnazzo is the final big boss, and he has a water-themed set of attacks.

The rest of the fight is just a repeat of the mechanics players have already seen.

FFXIV In 2022, A Retrospective 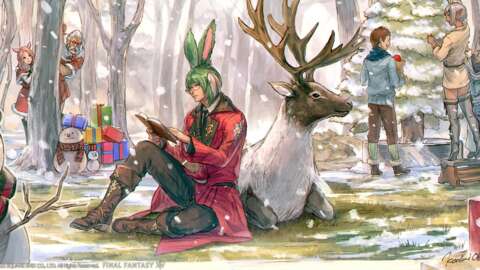 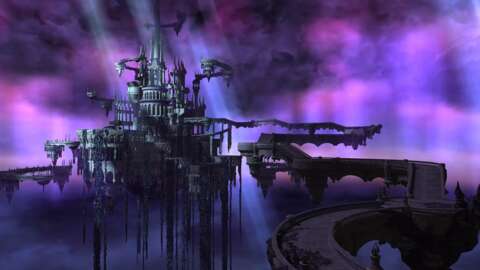 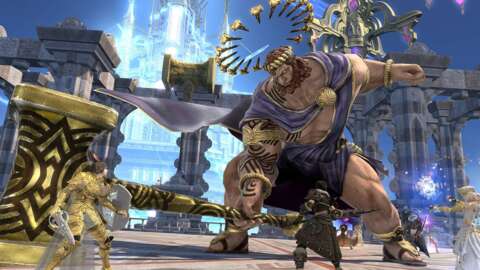 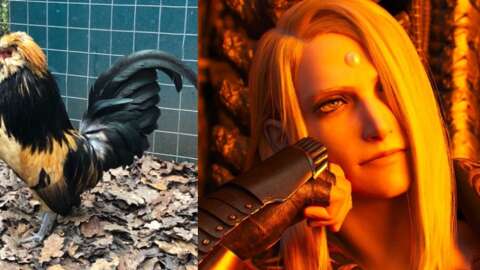