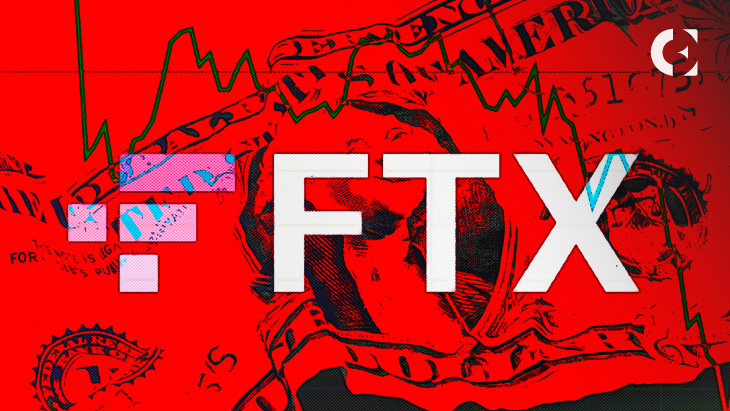 On Wednesday, the attorney told that Gary Wang created a secret line of credit using customer funds from FTX to Alameda:

Significantly, Dietderich revealed the “size of the line of credit”- $65 billion. He added that the backdoor was a method by which Alameda had access to the FTX customers’ funds “without their permission.

Since SBF was accused of and imprisoned for accumulating illicit funds, more and more revelations have been coming up.

In December 2022, The Commodity Futures Trading Commission (CFTC) put forward a similar allegation when it charged Wang, though the details of the amount weren’t revealed:

Notably, Wang and the CEO of Alameda Research, Caroline Ellison have been cooperating with the investigation, confessing their part in SBF’s fraud.

Similarly, in November, Reuters reported that SBF has secretly transferred about $10 billion in funds to Alameda Research.

However, SBF wrote while awaiting the trial that he hasn’t stolen any funds. He added that nearly all of his funds were and still are “utilizable to backstop FTX customers”.