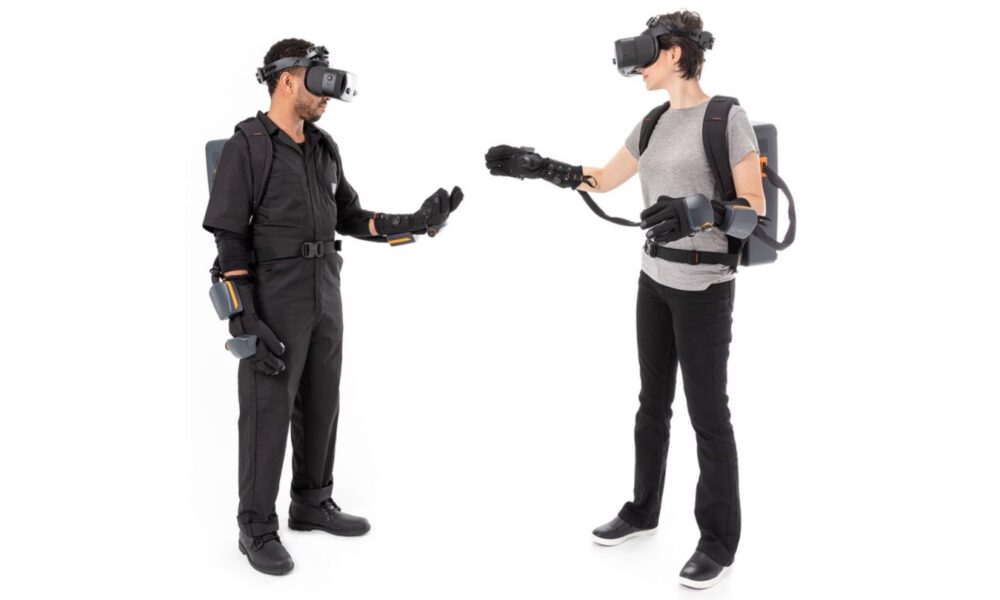 An AI-powered “robot lawyer” will defend its first client in a U.S. traffic court next month as artificial intelligence continues to disrupt various industries.

Joshua Browder, founder and CEO of consumer-empowerment startup DoNotPay, is sending a defendant into court armed with a recording device and earpieces. The company will feed audio of the court arguments into an AI that will in turn provide responses to the defendant.

The defendant, whom Browder refused to name, will then repeat word-for-word the outputs of the chatbot to an unsuspecting judge, Politico reports. Some states allow defendants to wear hearing aids, but the technology remains illegal in many courtrooms across the U.S.

Browder worked out that DoNotPay’s AI tech could be used in a case based on those courts that have provisions for electronic hearing devices. However, he worries that if he named the defendant or jurisdiction the judge would stop his planned experiment.

“It is within the letter of the law, but I do not think anyone could ever imagine this would happen,” Browder told CBS. DoNotPay reviewed around 300 cases for trial using its robot lawyer but only two proved feasible, he said.

The case attracted media attention after Browder tweeted he would pay $1 million to anyone willing to be represented by the so-called “robot lawyer” in the U.S. Supreme Court. He got a traffic court case instead – a chance to test the veracity of the robot as an attorney.

For the February legal challenge, Browder is using an open source AI model known as GPT-J, which was released in 2022. The attorney said his company utilized models from OpenAI for what he described as “less sensitive applications.”

But not everything the bot spews out is repeated verbatim, according to Browder. DoNotPay has added features such as a two-second delay during which a user can reject an AI’s suggested response to ensure humans still retained control of the final results.

DoNotPay will pay any lawyer or person $1,000,000 with an upcoming case in front of the United States Supreme Court to wear AirPods and let our robot lawyer argue the case by repeating exactly what it says. (1/2)

Legal experts say while the robot lawyer’s ability to search through voluminous legal records was impressive, there were still some downsides.

“Generally, I think AI can be a powerful tool in the legal sector,” Prosper Mwedzi, a blockchain and tech lawyer with the UK Treasury Department, told MetaNews.

“It’s ability to follow procedural rules, to accurately search legal precedents and retrieve only relevant information quickly could make it more efficient than a human lawyer.”

However, Mwedzi explained that there are still issues of bias in algorithms, introduced by the person who trained the bot. An AI lawyer “can only be as good as the data the algorithm is trained on. Therefore, the quality of its decisions rely on good data.”

According to Mwedzi, one potential downside of using the robot lawyer in a court of law was that it could not take into account specific circumstances of a case and will lose what he called the “human element.”

Mallory Langston, a lawyer, laughed off the idea of robots acting for humans and replacing real attorneys.

“I can’t help but keep laughing about the tech bro trying to AI the practice of law in court,” she tweeted. “We couldn’t even get jurisdictions to seriously consider diploma privilege during a damn pandemic, but sure, they’ll swing the gates wide open for bluetooth robot lawyers.”

I can’t help but keep laughing about the techbro trying to AI the practice of law IN COURT. We couldn’t even get jurisdictions to seriously consider diploma privilege during a damn pandemic, but sure, they’ll swing the gates wide open for bluetooth robot lawyers.

Not everyone agrees that artificial intelligence spells disaster for the human race.

“The fact that AI can come this close to passing the bar exam yet be so far from replacing lawyers says more about the bar exam than the AI,” said Alex Su, in a tweet.

The robots are taking over

Artificial intelligence is making headlines for mastering tasks previously reserved for human beings. At DoNotPay, which raised $27.7 million from venture capital firms led by Andreessen Horowitz and Crew Capital, AI has long been in use.

The company won more than two million customer service disputes and court cases on behalf of ordinary people against corporate organizations, as per the CBS report.

DoNotPay used AI to generate form letters and chatbots to help people get refunds for WiFi that did not work during a flight. Browder said the template also worked for disputes involving parking tickets, utility bills and other issues.

“In the past year, AI tech has really developed and allowed us to go back and forth in real time with corporations and governments,” he was quoted saying.

“We spoke live [with companies and customer service reps] to lower bills with companies; and what we’re doing next month is try to use the tech in a courtroom for the first time.”